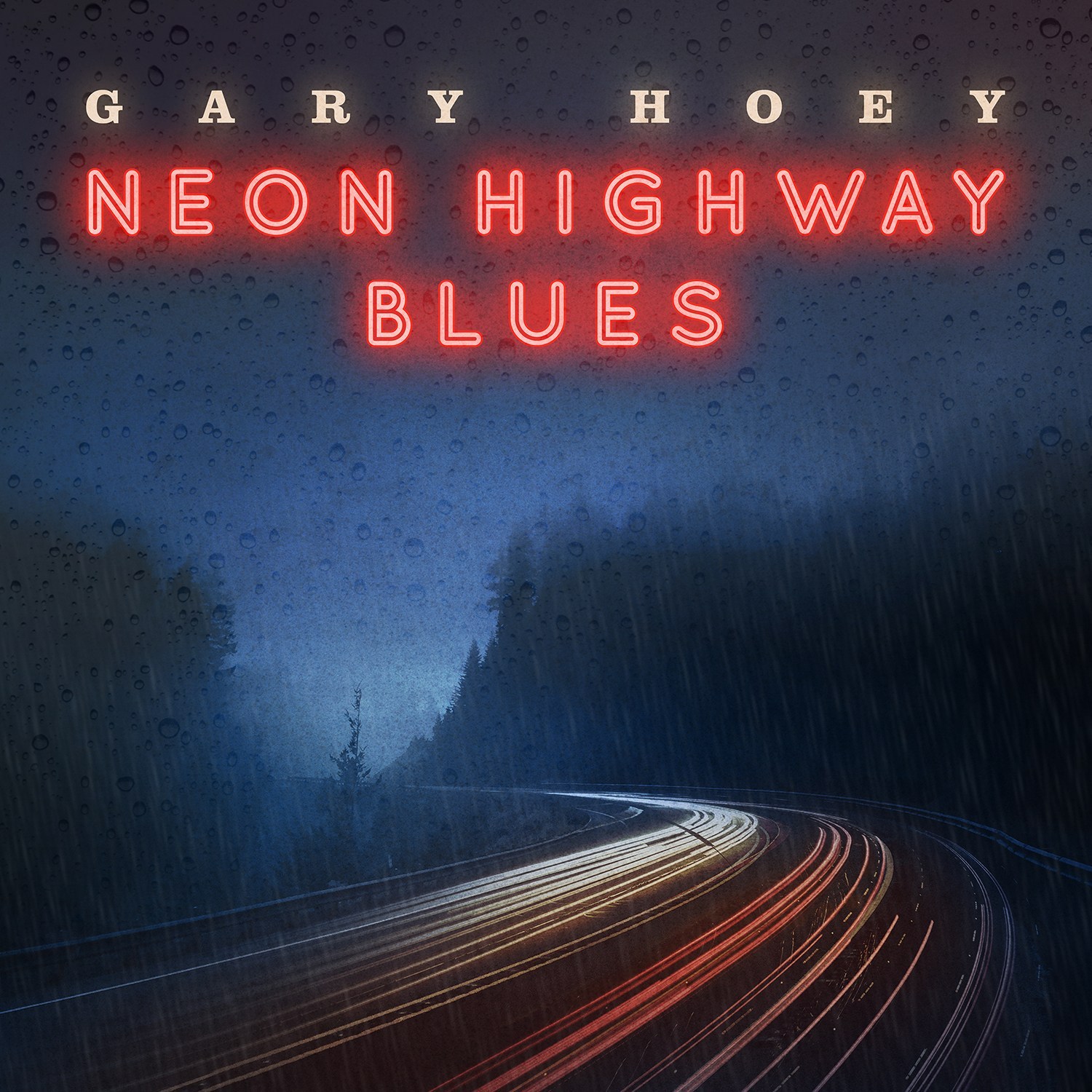 After producing instrumental albums for a few decades guitarist Gary Hoey changed his tune in 2012 when he recorded the blues rock album ‘Fade To Blues’ on which he started singing as well. In 2016 he followed that up with ‘Dust & Bones’. In 2019 his third blues rock album has seen the light of day under the moniker ‘Neon Highway Blues’. The album features a few of his label mates like Eric Gales and Lance Lopez as guests. The album can be divided in two parts I guess. The first five songs are all in the traditional blues style with lots of flashy guitar work in ,,Under The Rug’’ (up-tempo and with Eric Gales contributing trading licks with Hoey) and ,,Don’t Come Crying’’. But it also shows that Gary‘s voice is not a hundred percent suited to the genre. His sound is a bit too clean, he does not have that roughness that guys like Billy Gibbons and Lance Lopez have. And Gary knows that probably himself as well as the CD features three excellent (and at moments very subtle) instrumental songs (,,Waiting On The Sun’’, ,,Almost Heaven’’ and the title track) and also contains a few songs that rock a bit harder than the rest. For me ,,I Felt Alive’’ is more a great hard rock track than a blues rock track, with a heavier riff and more bite to it. It gives this CD a second face, ‘Neon Highway Blues’ is now more a combination of blues and hard and heavy rock and that is something that fits in with this artist. I think I mentioned in the review of ‘Dust & Bones’ that Hoey was once part of the band Heavy Bones with singer Joel Ellis and Quiet Riot drummer Frankie Banali. They released only one album in 1992 (produced by Richie Zito) but should you bump into that one get it on the spot. In the meantime Gary Hoey has found his own corner in the blues rock scene with his release that to me is not as superb as I had expected, but is still a lot better than the average CD in this genre.