GARY MOORE-How Blue Can You Get 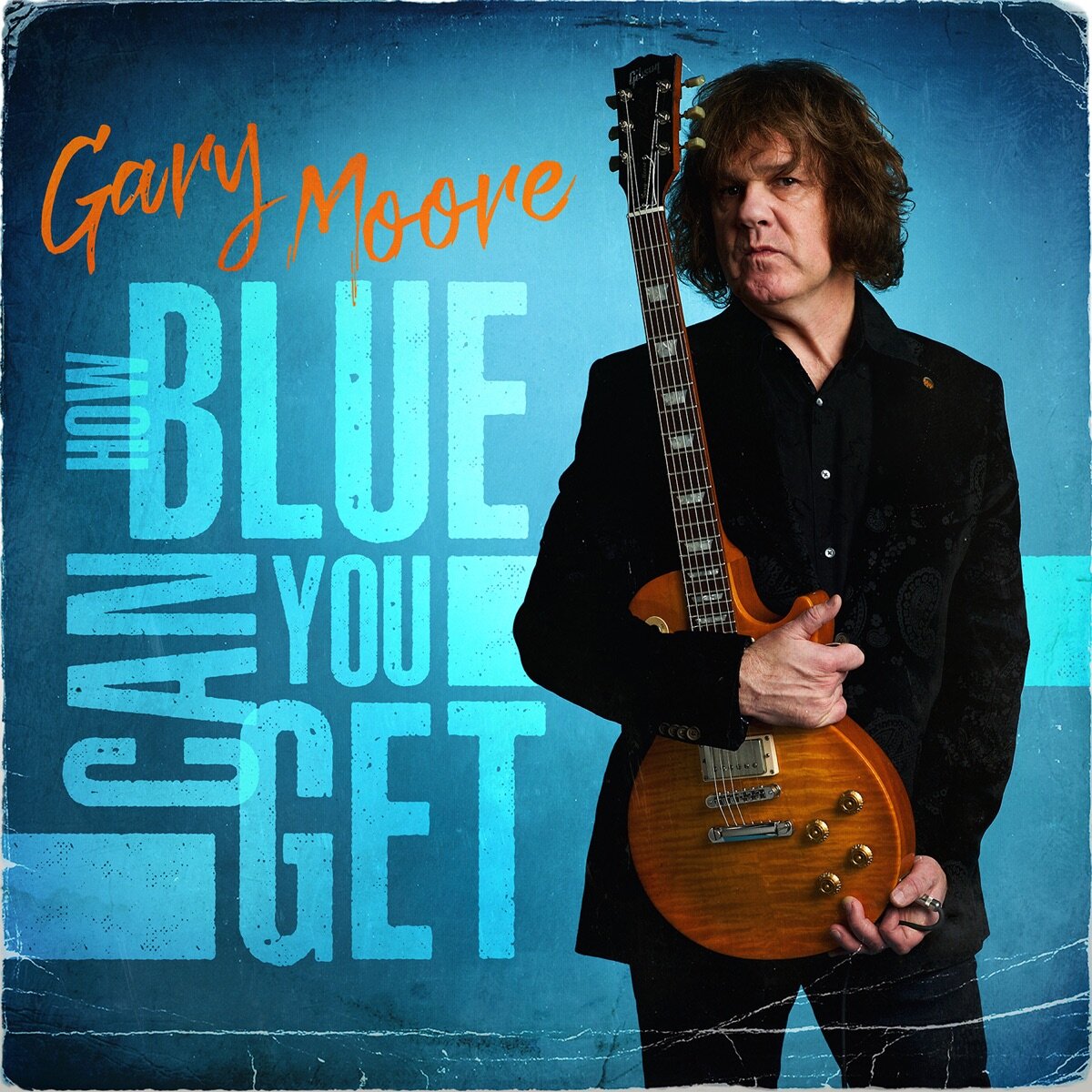 GARY MOORE-How Blue Can You Get

It has been ten years since singer/guitarist Gary Moore suddenly passed away while on holiday in Spain. Damn, how I miss that man and his music. His voice, his incredible tone, his personality….The man has made an enormous impact on heavy rock and blues rock and luckily for us his musical legacy is still there to hear, see and cherish.

When you have had such as long career as Gary has had it is not so strange that after his passing some’ undiscovered’ material sees the light of day. ‘How Blue Can You Get’ is an eight track CD with some previous unreleased material. The energetic opener ,,I’m Tore Down’’ was one of Moore’s live favourites. It is a Freddie King composition that Gary has made his own in his typical fluent style. Four of the songs on this record have not been released before while the other four are alternated versions. So it is not that you are confronted with just a bunch of songs that are known to the public. And even if they were… when you hear this record and the manner in which Gary Moore performs a song like the ballad ,,In My Dreams’’ or the seven minute version of BB King’s ,,How Blue Can You Get’’, it is just pure magic divine. This album will remind you of the class of this man and what we are missing out on as he could have done so much more if he still would be with us. It could also be a way for the younger blues and rock fans to get acquainted with his music as this album is a beautiful reminder of what Gary Moore stood for since that famous ‘Still Got The Blues’ album that catapulted him into a super star. For many hard rock fans he already was that but with his blues adventure he reached so much more people than ever before in his career and the thing was that old fans of his solo-albums and Thin Lizzy era did not abandon him when he changed his musical path. Gary Moore connected the rock and blues fans with his career. ‘How Blue Can You Get’ is a strong reminder of the brilliance of this much missed man.