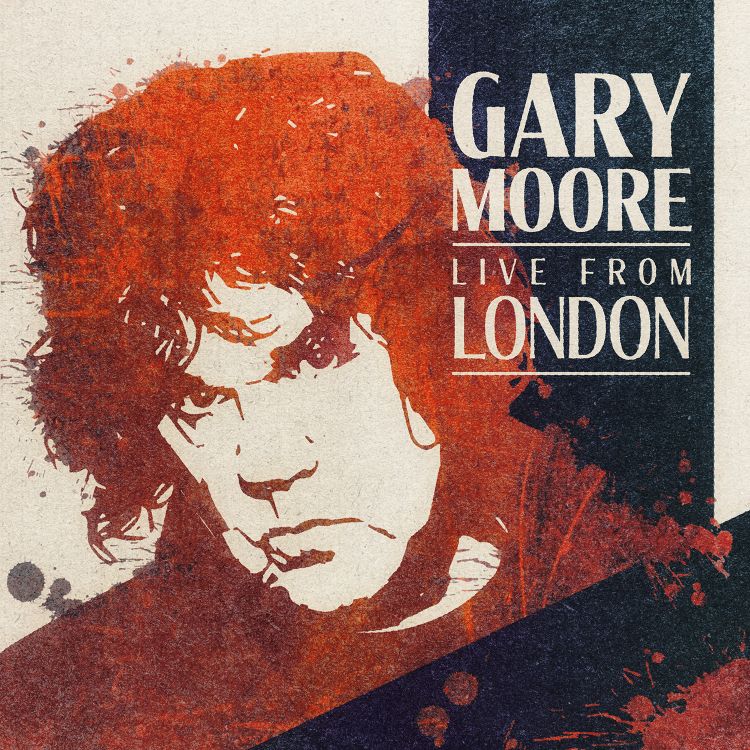 It is hard to believe that it is already nine years ago that Gary Moore passed away. It was a shock as Gary Moore was not done yet as a musician. There was still more to come. Gary rose to fame in the seventies and eighties with Skid Row, Colosseum and especially Thin Lizzy before starting a solo career that made him one the best rock guitarists ever. But in 1990 he went on a musical holiday with the album ‘Still Got The Blues’ and things exploded. He came back with more pocket money than that he left with and Gary decided to stay with the blues which was understandable. As a rock guitarist he had nothing more to prove, he had been there and done that. This show was recorded on December 2, 2009 at the O2 Islington Academy, fourteen months before his sudden death. Accompanied by Vic Martin (keyboards), Peter Rees (bass) and Steve Dixon (drums) this CD is a blistering registration of that Gary Moore show. Gary Moore may not have been the best vocalist in the world, but during the years he always managed to get better and bring it across as he does here but as guitarist the man was a genius. Nobody had the same sustain or feeling. And although he did not play heavy rock anymore you can hear where he came from even on this album. With a mix of his own songs and a bunch of covers this CD is a pure joy. This time no trumpets or horns, but atmospheric keyboards accompanying a howling, crying guitar. The album has lots of atmosphere where there is space for good times and singalong tracks (,,The Blues Is Alright’’, ,,Mojo Boogie’’) and pure enjoyment and emotion. Especially Gary’s version of ,,I Love You More Than You’ll Ever Know’’ is absolutely great and also his price song ,,Still Got The Blues’’ and one of his first hits ,,Parisienne Walkways’’ are among the highlights here. I have got no idea how much more material there is still in the vault, we will have to wait and see if something shows up in the future, but if that should not be the case and this is the last of it at least it is top notch stuff!