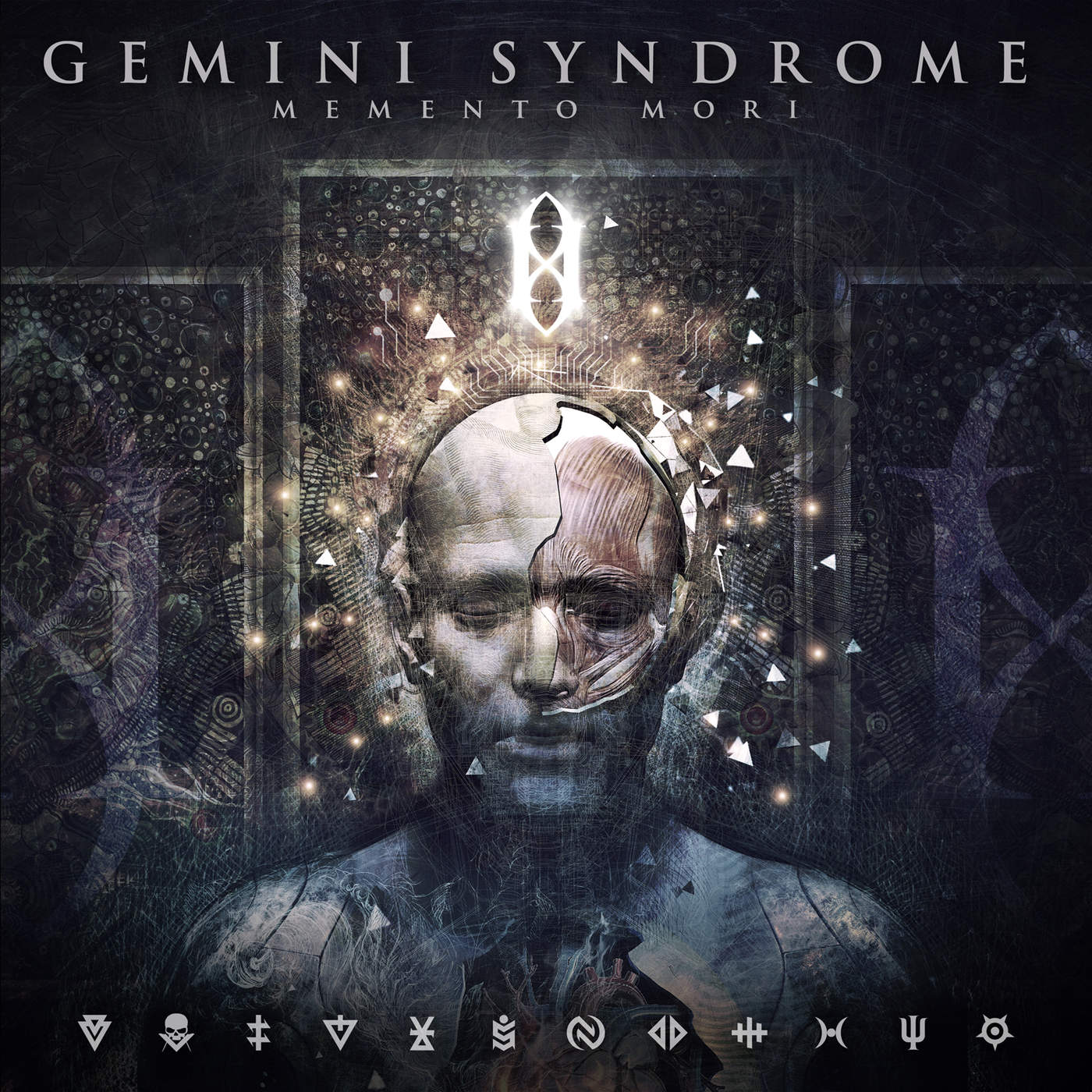 A year ago, the American alternative-metal band Gemini Syndrome already released their first single „Eternity“. After planning to release the follow up album to ‘Lux’ in March 2016, it took another six months until ‘Memento Mori’ saw the light of day. In the tradition of American alternative metal such as Disturbed or Dark New Day, the LA band presents a much heavier face than on its debut album. The fifteen songs are all amazing but it will be hard to gather a big fan base over here in Europe in a fast way. Not saying it is impossible, not at all, but on this album you can hear the differences between the music over here and on the other side of the pond. To me as a big fan of this genre, I would really hope they can make it and tour Europe as often as possible with more and more fans going to the shows. I guess for a band that already released two albums in only three years, they will put all there efforts into it for a long and sustainable career.