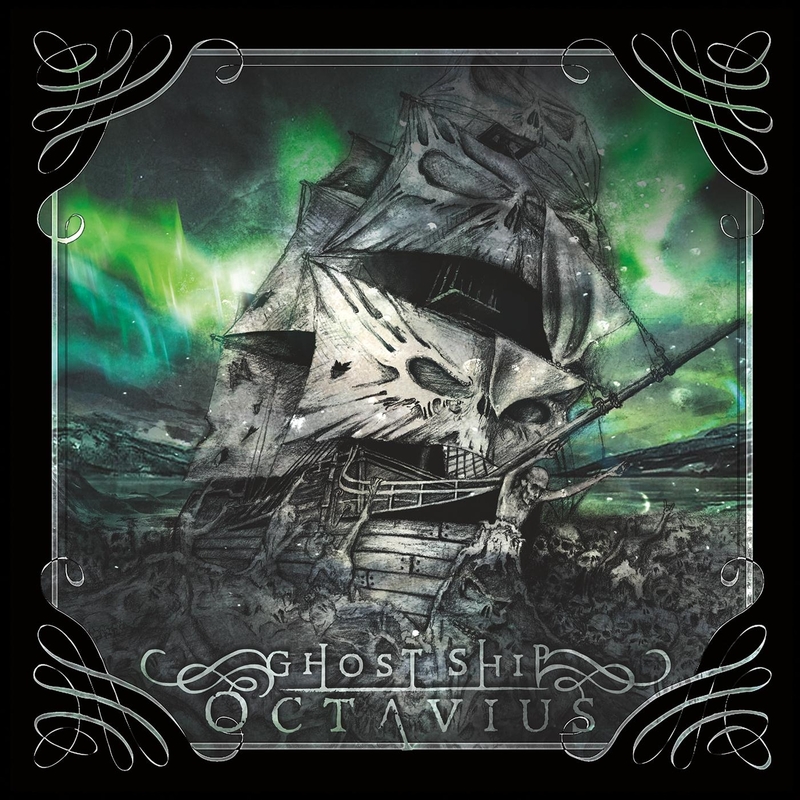 It’s a bloody shame Nevermore, one of Seattle’s best metal bands, departed somewhere in 2011. Luckily we got a few great surprises in return: Vocalist Warrel Dane and bass player Jim Sheppard brought their old band Sanctuary back from the dead and released a killer album with `The Year The Sun Died’ in 2014. Star guitarist Jeff Loomis went solo and along the way ended up being the new guitarist of the Swedish melodic death metal pact Arch Enemy. And then there is drummer Van Williams who initially kept busy with bands named Pure Sweet Hell and Ashes Of Ares, but recently came forward with his new band Ghost Ship Octavius. Van joined forces with God Forbid guitarist Matthew Wicklund and unknown singer Adõn Fanion, who is not even twenty years old yet but sings amazing! Any headbanger that loves original and adventurous metal music with a massive, tight sound, great melodic hooks, interesting dynamics, powerful vocals, intriguing lyrics and suburb and touching guitar playing, should check out their debut `Ghost Ship Octavius’. Especially ,,Mills Of The Gods’’ and power ballad ,,In Dreams’’ lure your finger right back to the repeat button.