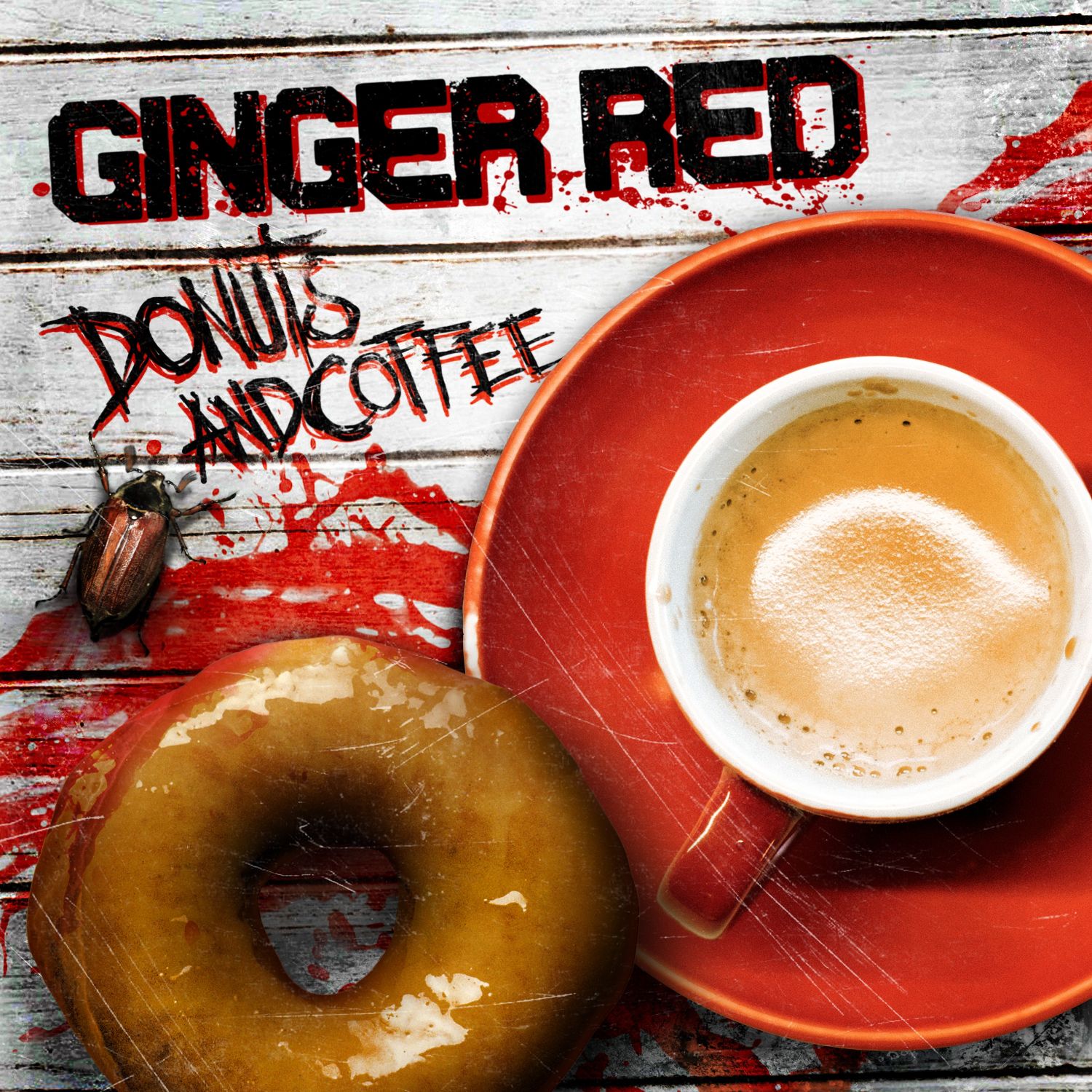 Ginger Red released their debut album ‘Hard As A Rock’ in 2010. From the line-up that recorded that CD only founding guitarist Tom Weise is left. He has a new group of fellow musicians gathered around him including a woman that sings under the stage name The MAD. Further associates are guitarist Waldi Bracht, drummer Michael Stein and bass player Jay Woodman. For some of the guitar solos Weise contacted some friends like Frank Pane (Sainted Sinners/Bonfire), Tyketto’s Chris Green and Manni Schmidt of Refuge to add some extra class to the sound. ‘Donuts And Coffee’ is a record with no nonsense hard rock with plenty of raunchy riffs and melodic solos while The MAD has a decent voice that brings it across. The ten songs are not very spectacular if you are looking at the construction of them but because of the upbeat style and the tasty guitar bits tunes like ,,Loving My Chains’’, ,,The Edge Of Time’’ and the fast rocker ,,Twelve Lonely Steps’’ are of the entertaining kind. Any person who is looking for an honest and hard rocking record might find some satisfaction accompanied by a good coffee and some donuts. Simple, effective and as straight forward as can be without reaching extreme heights.