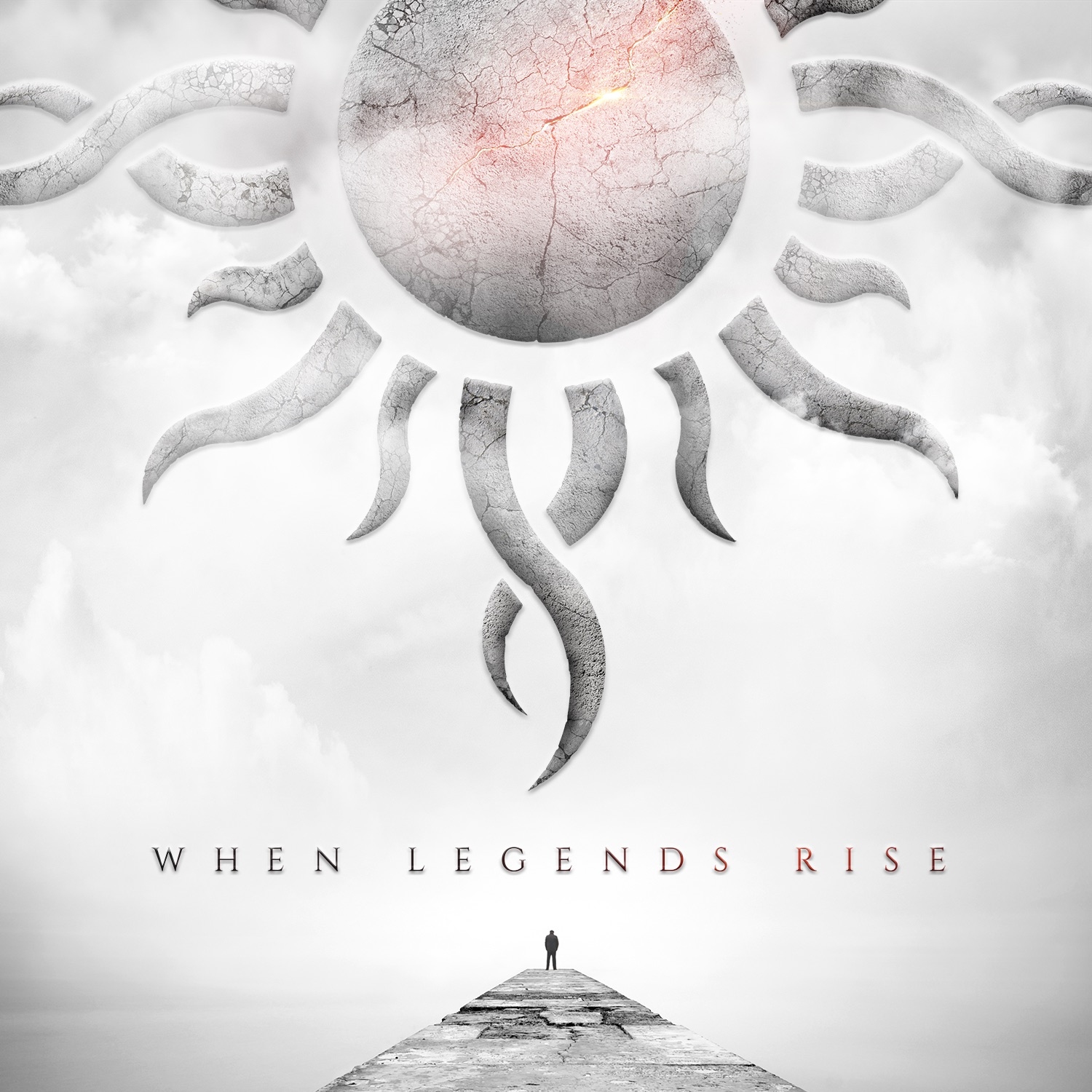 Godsmack is one of these bands who were huge in the early 2000s when a hype called ”Nu Metal“ was the hottest shit going on and all kids were crazy listening to Korn, Limp Bizkit, and so on. Godsmack‘s debut was an underground hit in 1998. ‘Awake‘ in 2000 proofed the ability of the band to remain on top of the league and ‘Faceless‘ their most commercial success so far. What happened then cannot be explained. Godsmack continued to record and release music but somehow lost the attention of the mainstream, industry and the fans. The previous album ‘1000hp‘ was a good try to connect the past with the future, but unfortunately not more. It seemed like the band wasn’t able anymore to create anything else than solid music. Far away from a word like masterpiece. But whenever you think a band is close to the end, they proof you wrong. ‘When Legends Rise‘ couldn’t be a better title for the brand new 11 song album by the Boston band. The songs combine the best of Godsmack with the mix of Sully Erna‘s solo music. Sing-a-longs galore, hook line after hook line. If this album will not be a major success, I should stop writing about music. I’m positive that this new masterpiece is exactly what the band needed and that will give them a new boost in their career. First to regain their home turf, then to conquer the world. It shouldn’t be too hard to do with a record like this and a hit catalogue from the past records to bring out a killer live show. Godsmack aren’t dead, they are more alive than ever