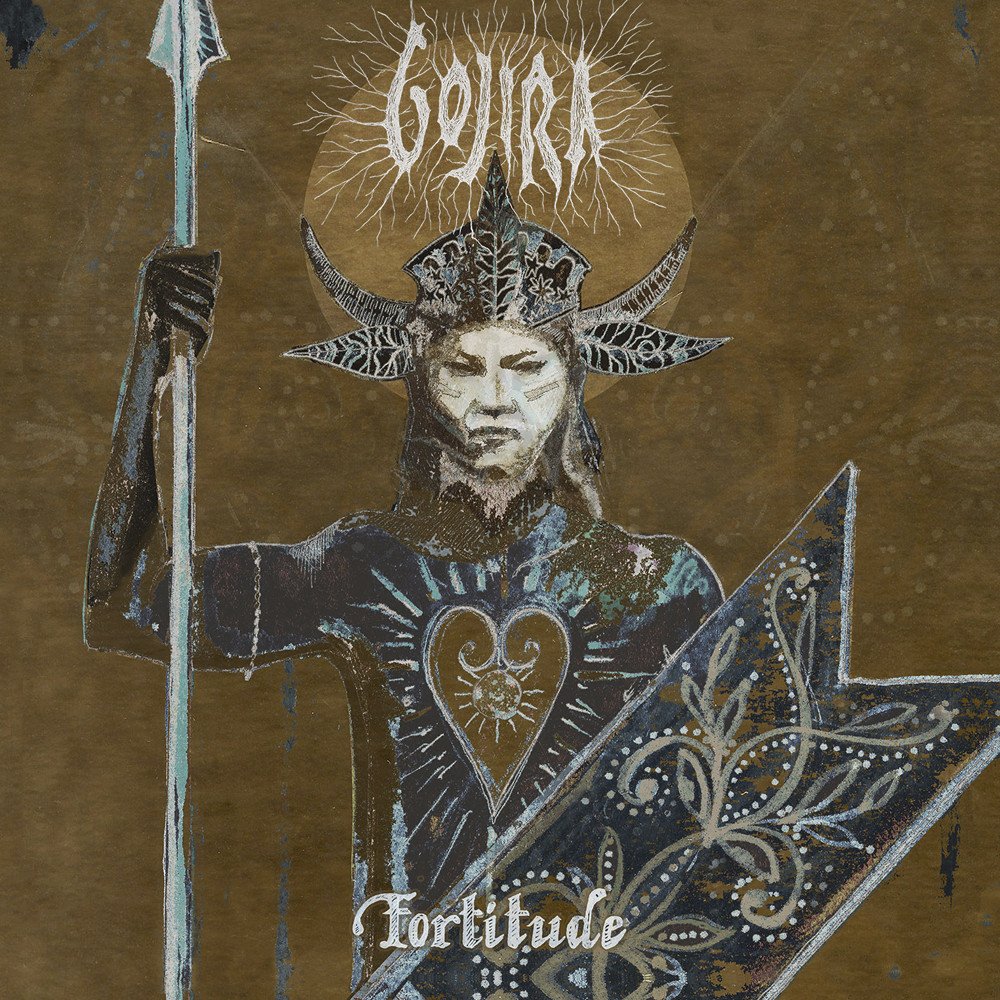 The monster is back. With the return to the big screen in Godzilla vs. Kong, the world famous Japanese giant lizard is also returning into our speakers and headphones. Gojira [the original Japanese name for Godzilla] are back with a blast after their last record ‘Magma’ five years ago. Not sure if the simultaneous release is a coincidence or just a perfectly planed media stunt. Nevertheless, on the musical side of Godzilla, it is pretty obvious who will win the fight. The green monster every day.

Eleven songs on almost an hour of music will simply blow your minds. If you know the French band already, you know, the guys don’t know any boundaries and are in for the extreme. If you don’t know the band at all, what have you done the past twenty years? The opening song ,,Born For One Thing”, which was also the first single in February, is just another example on what level Gojira is operating. They take no prisoners at all. Their technique and groove are simply unique. Their riffs are incredibly clever and melodies are chased by hard and heavy riffs. No wonder the band has fans all over the planet. As a side note, I remember years ago, where Alter Bridge wanted to bring them on tour, because they love the band so much. The faces of the Alter Bridge fans in the crowd were shocked and excited at the same time. Back to the album itself, one of the biggest hook line you’ll recognize is the title track ,,Fortitude” which reminds a little bit about Pantera’s version of ,,Planet Caravan” by Black Sabbath. The melody is the perfect build up into the song ,,The Chant”. I really hope to see this in a venue nearby very soon with the whole crowd singing. Listening to the whole record on repeat, I can only say one thing: Gojira are fucking mind-blowing and it wouldn’t surprise me if ‘Fortitude’ would be named as the album of the year 2021.