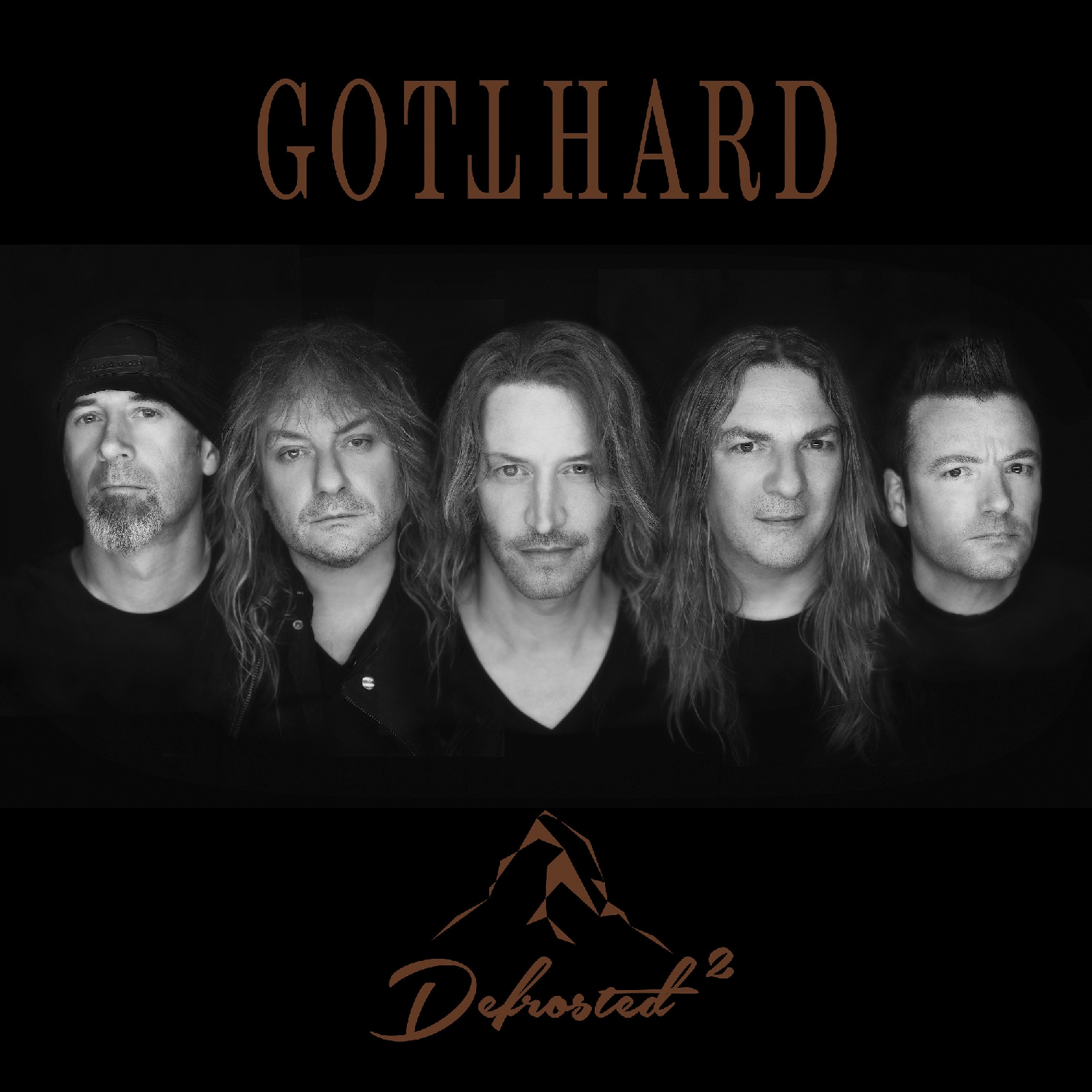 With Krokus planning their farewell tour later this year it leaves Switzerland with Gotthard as the main rock band representing the country on an international level. There are still other rock bands in the country like Shakra but they are not as popular as Gotthard is in the scene. As the title already suggests the band around guitarist Leo Leoni has yet again stripped down a bunch of their older and more recent songs and registered them during a tour picking the best of the best and releasing a double CD. Acoustic albums sometimes have the tendency of becoming boring after a while but that is certainly not the case here. With the help of a four string quartet, a couple of soulful back ground lady singers, a bit of percussion, some stylish keyboards and some lightly adapted arrangements ‘Defrosted 2’ is an entertaining record. During the recent years with new vocalist Nic Maeder Gotthard has moved forward from the big blow they got when founding member/vocalist Steve Lee died while on holiday in America. Australian Maeder has proven to be the perfect replacement. Of course fans will never forget the iconic Steve Lee but the respectful way Maeder has tackled the songs from the Steve Lee era deserves respect and admiration. Just the way he sings the anthem ,,One Life One Soul’’ is breathtaking. Gotthard has picked the perfect mix on this 2-CD, delivering top quality performances and at the end delivers two new as well. ,,Bye Bye Caroline’’ is co-written by the one and only Francis Rossi of Status Quo fame and the veteran plays along as well but I find the track not really fitting for Gotthard. The other new composition is a beautiful ballad called ,,What I Wouldn’t Give’’ written by Leo Leoni with a very sensitive vocal by Maeder. Also the Deep Purple evergreen ,,Smoke On The Water’’ is featured. A bit strange at first but certainly not a bad version. ‘Defrosted 2’ is yet again proof that when you strip songs down and you add a tiny bit of a different flavour songs can get a second life. The Gotthard musicians have managed to do that here and that is why ‘Defrosted 2’ is warmly recommended!