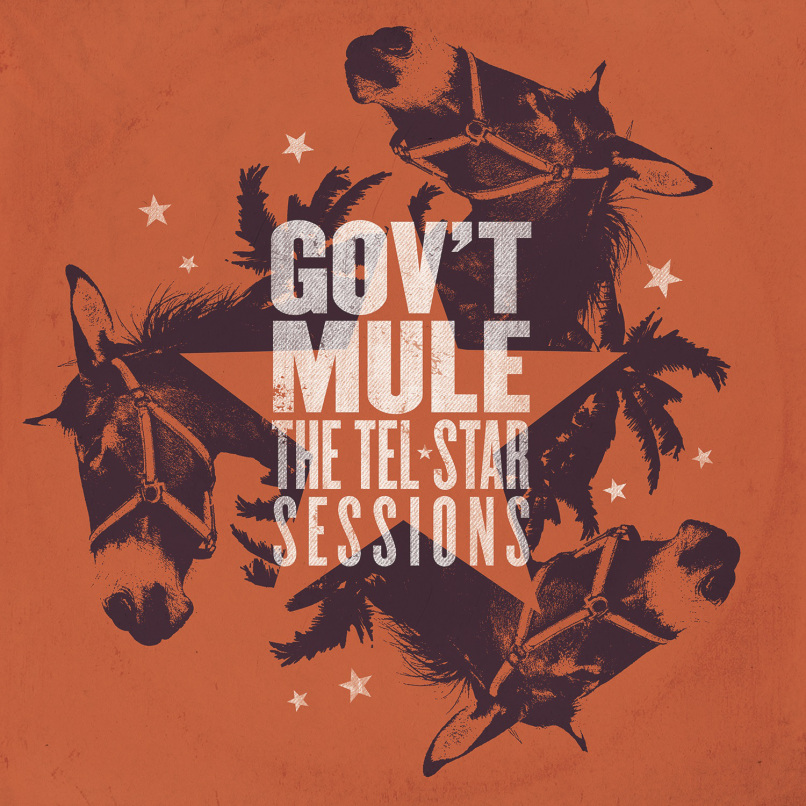 September 4, 2016 by Michel van de Moosdijk - More about our team

I am a great admirer of singer/guitarist Warren Haynes and have been following the man’s career since his days in The Dickey Betts Band. Warren’s 1993 solo-CD ‘Tales Of Ordinary Madness’ is my absolute favourite. With his band Gov’t Mule Warren has been active since 1994 until now. The first official Gov’t Mule CD came out in 1995 (produced by Michael Barbiero) followed by the fantastic CD ‘Dose’. Many records and live DVD’s followed after that. But Warren sometimes goes back to the first years of the band like when the ‘The Georgia Bootleg Box’ was released in 2011, a 3-CD containing three recorded live shows in November 1996 when the band was still developing. As raw and as honest as a band can be. And now the first Gov’t Mule recordings are released as well. In the liner notes Warren writes about those days. It all started out as a fun thing between Haynes, bass player Allen Woody (at that moment playing with Warren in The Allman Brothers Band) and drummer Matt Abts (played with Warren in The Dickey Betts Band). Just three friends starting a hobby band, not knowing where they were going and at that time not even sure if this would be a lasting thing. Well, it has been a lasting thing (although Allen Woody died some years later) because the band is still around and going strong. At the time of these recordings with producer/engineer Bud Snyder (who also did the live sound for The Allman Brothers Band) Gov’t Mule did not even have a record deal. The bulk of the songs on this record ended up in re-recorded versions on the first official Gov’t Mule album (,,Blind Man In The Dark’’, ,,Rocking Horse’’, ,,Monkey Hill’’, Free’s ,,Mr. Big’’, ,,World Of Difference’’, ,,Left Coast Groovies’’ and the blues classic ,,Mother Earth’’). On this CD they sound a little more raw, sometimes a bit faster (,,Blind Man In The Dark’’) and the production is not as polished yet. But hey, for a demo it really sounds great and the songs are fantastic as well. The ZZ Top cover ,,Just Got Paid’’ and ,,The Same Thing’’ are tracks that never made it to that first epic release, so by purchasing this record you really will do yourself a huge favour, believe me! This ‘The Telstar Sessions’ marks the beginning of a career of one of the best and strongest rock bands ever! What a ride it has been following Warren Haynes and Gov’t Mule during the years and I am sure there is a lot more to come.