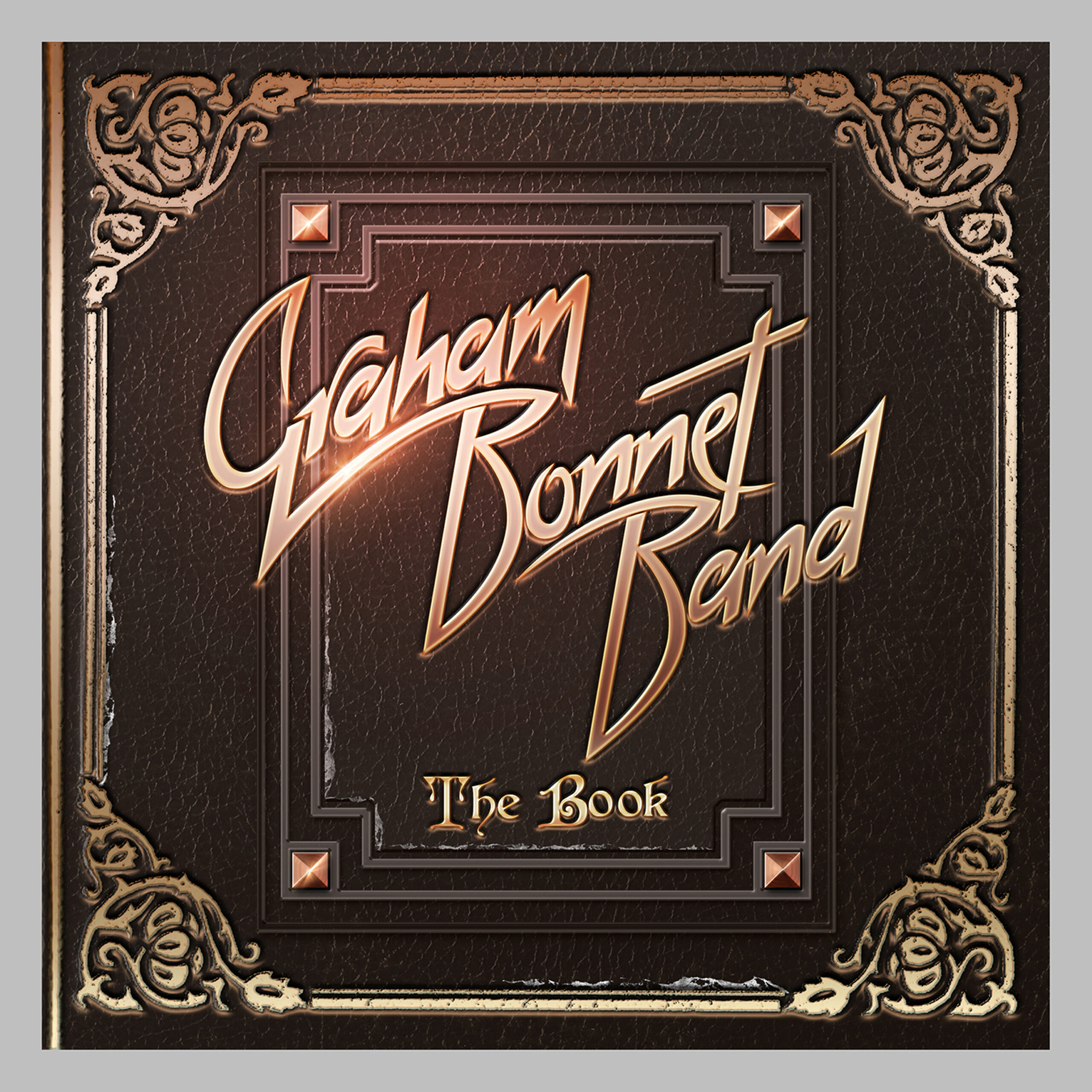 November 4, 2016 by Michel van de Moosdijk - More about our team

Graham Bonnet gets regular airplay on the Australian radio with his hit ,,Only One Woman’’ (band The Marbles in 1968) and his own solo hit  ,,Baby Blue’’. You see, Australia sees him as a native son although Graham was born in England. But he lived most of his life in Australia and toured there a lot with The Party Boys, together with ex-Status Quo bass player Alan Lancaster. When I hear that stuff on the radio I just wonder if those people compiling the programs have any idea what this always sharp dressed man has done for the rock community during the years. He teamed up with great guitarists like Ritchie Blackmore in Rainbow, Michael Schenker in MSG, Bob Kulick in Blackthorne, Chris Impellitteri in Impellitteri and Yngwie Malmsteen and Steve Vai in Alcatrazz. He has made important albums with those groups and a handful of his own albums as well. But that material never gets played on regular radio because they just do not have a f***ing idea and the music does not suit the stations profile! Now the 68 year old veteran has put together his own outfit and has released the 2-CD ‘The Book’. There are eleven new songs on the first CD, the second CD features remakes by his new group of songs he sang with Rainbow, Alcatrazz, Impellitteri and MSG. Call it a sort of a compilation of his rock past and why the hell not?! So there are something like 27 songs available to listen to. Graham has such a distinctive voice, you can just recognize him anywhere. And like his fellow singer Glenn Hughes, Graham also matures like a fine wine. He hits every note to the max. A quick look at his band shows us that he has teamed up again with keyboardist Jimmy Waldo with whom Graham shared the stage with Alcatrazz and Blackthorne. Also a veteran is drummer Mark Zonder, best known from Fates Warning, and not to forget the mighty Warlord. On bass we have a lady called Beth-Ami Heavenstone and Graham always teams up with a good guitarist. This time he has discovered the virtuoso Conrado Pesinato from South America. On the eleven new songs Graham Bonnet and his musicians play on safe. The tracks are solid, melodic, well played and sung, and should appeal to fans of his earlier work. Is it spectacular? No, not that, but songs like ,,Dead Man Walking’’, ,,Strangest Day’’, ,,The Book’’, ,,The Dance’’ and ,,California Air’’ just sound good and are more than decent compositions. The revisit to his past is nothing but respectful. Guitarist Pesinato has the difficult task to compete with the versions laid down by greats such as Blackmore, Vai and Schenker. By staying reasonably close to the originals he does a good job, although there are some tracks where the Graham Bonnet Band gives a different swing to the music and that is good. You have to put a bit of a stamp on it, otherwise just leave it alone. So it is okay to listen to new versions of ,,Since You’ve Been Gone’’, ,,Lost In Hollywood’’, ,,All Night Long’’, ,,Assault Attack’’, ,,Stand In Line’’, ,,Island In The Sun’’, ,,Desert Fire’’, ,,Hiroshima Mon Amour’’, ,,God Bless Video’’ and ,,Will You Be Home Tonight’’, as they are all well executed. The release of ‘The Book’ proves that Graham Bonnet is not past it yet, far from I dare say. His voice still sounds great, his reach is still amazing and his current band suits him like a glove. Enjoyable indeed!