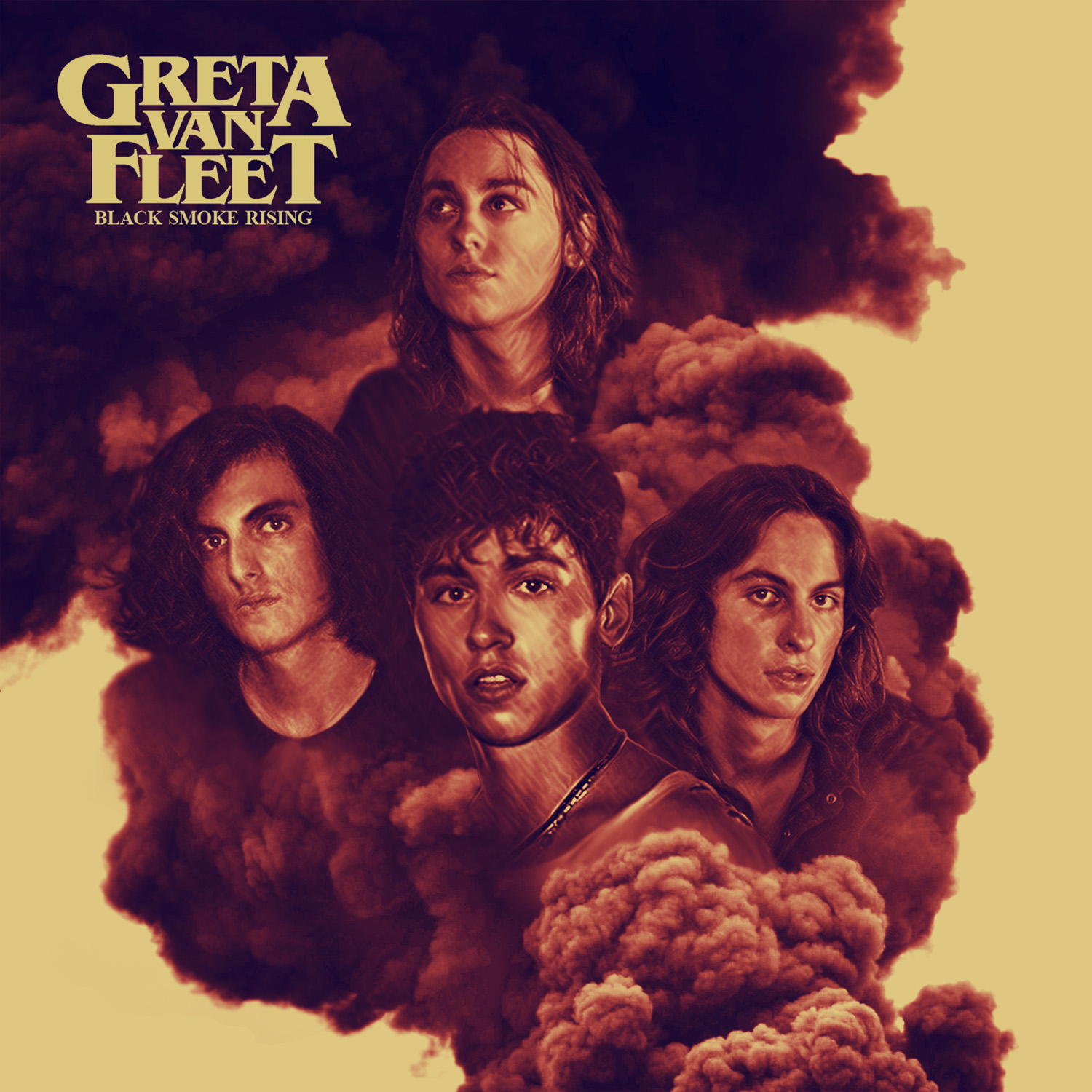 The band name is taken from an existing female person in Michigan, USA and that with her permission. These four blokes have been around since 2012 consisting of the three family members Joshua Michael Kiszka (vocals), Jacob Thomas Kiszka (guitar) and Samuel Francis Kiszka (bass) plus drummer Daniel Robert Wagner. Officially this 4 track EP marks their debut. A bit strange to come up with just an EP but apparently they are planning another two 4 track EP’s in the near feature. Well it is a bit different isn’t it? Still, these boys have delivered a fine and musically very tasteful EP that is for sure. Singer Josh is the person who attracts the most attention with his clear and quite exceptional voice. If I did not know any better you would think that he is the son of Robert Plant as he sounds just like the Zep icon in his younger days. The similarity is striking. The music is pure heavy rock based around a strong riff and this inspiring voice that makes a rather devastating impression on me during the track ,,Safari Song’’, the energetic opener ,,Highway Tune’’, the more subtle keyboard flavoured ,,Flower Power’’ and the enigmatic title track. Only 16 minutes in total but busting with (yes indeed) early Zep influences although Wagner does not have the power of a certain John Bonham. It will be interesting to see how this young formation will develop in the future but for starters ‘Black Smoke Rising’ is very groovy and promising indeed. Have I heard part of the future of rock and roll or what?!