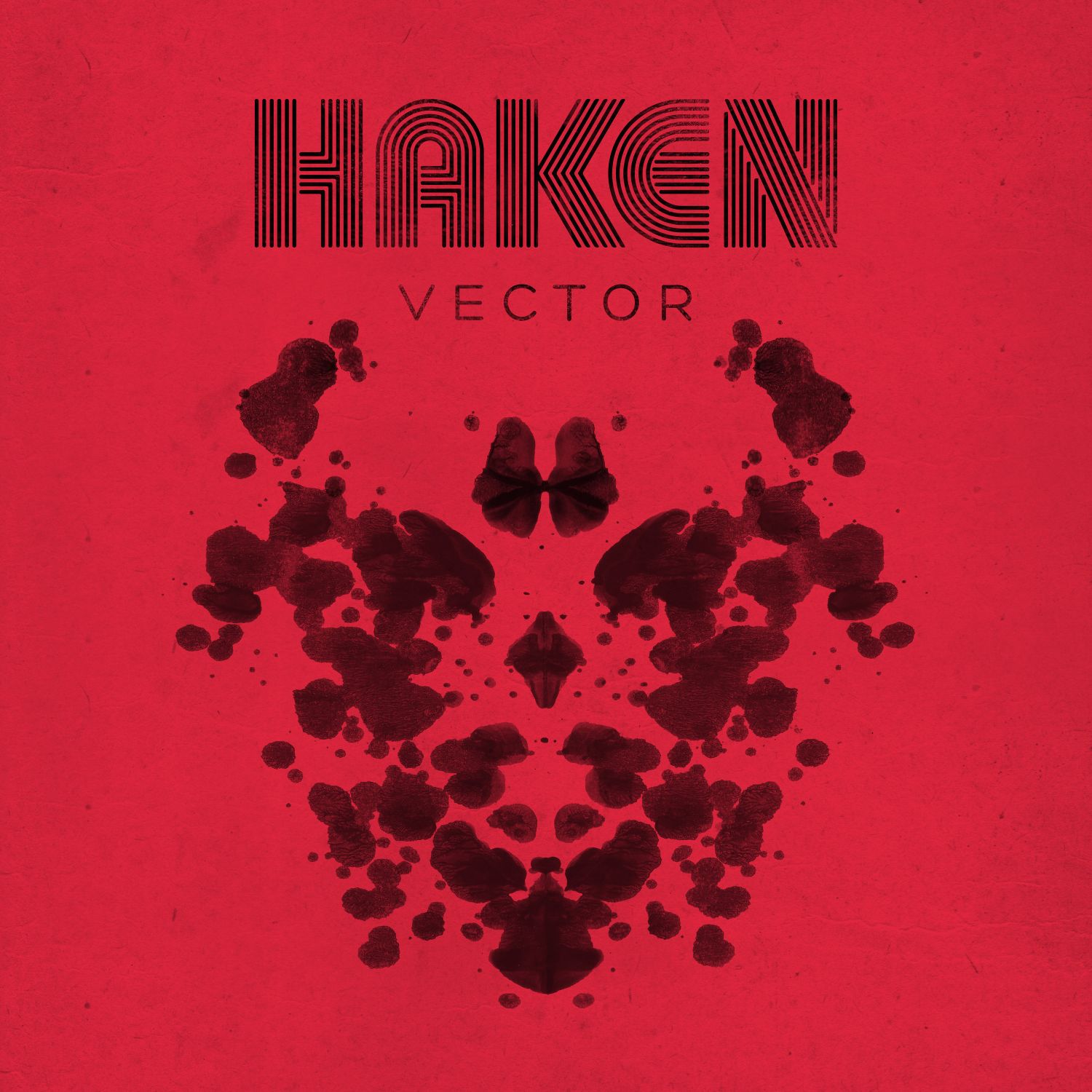 November 1, 2018 by Michel van de Moosdijk - More about our team

Earlier this year progressive rock outfit Haken delivered their first live-album and reasonably quick after that release the fifth studio CD is knocking on the door. According to the band members ‘Vector’ has heavier songs in store compared to earlier work. In a way that is true. Some tracks on ‘Vector’ sound heavy as especially the guitarists Charlie Griffith and Rich Henshall have added more chunky riffs to the mix but to call it metal is way over the top. Haken is first and foremost a progressive rock band with musicians who as always are not looking for the easy way out when it concerns their music. ,,Clear’’ is a short instrumental with suspense that is being followed by ,,The Good Doctor’’, the first song that embodies the slightly overall heavier approach on this album. But there are plenty of songs there that are in the ‘usual’ Haken style: progressive, colourful, moody and at moments difficult to understand as the music is all over the place (,,Puzzle Box’’ as most prolific example). It turns out that the bulk of the record has been recorded all over the world, from London to Indiana (USA) and Mexico as the several musicians of Haken live at various locations. But as we have stated before today it does not matter where you live, via internet music can be composed, spread and received all over the world. I find it fascinating that the group that produced and written ‘Vector’ themselves has managed to make the album sound cohesive nevertheless. Listen for instance to the instrumental ,,Nil By Mouth’’ and listen how in tune these musicians are with each other. Again you can hear a heavier approach on this song that is also complicated and sometimes difficult to follow. By creating these kind of songs Haken also accepts I suppose the fact that their music is only for the happy few. There are no singles here, no radio airplay in sight by the regular stations. By being ‘stubborn’ in their way of making music Haken has managed to create a certain kind of corner for themselves in the progressive rock movement and ‘Vector’ is yet again prove that this group follows their own lead and sets their own trend and pace. Listening to ‘Vector’ is an intensive task but you will find lots of interesting musical endeavours if you are up for the trip, because that is exactly what it is: a hallucinating trip!