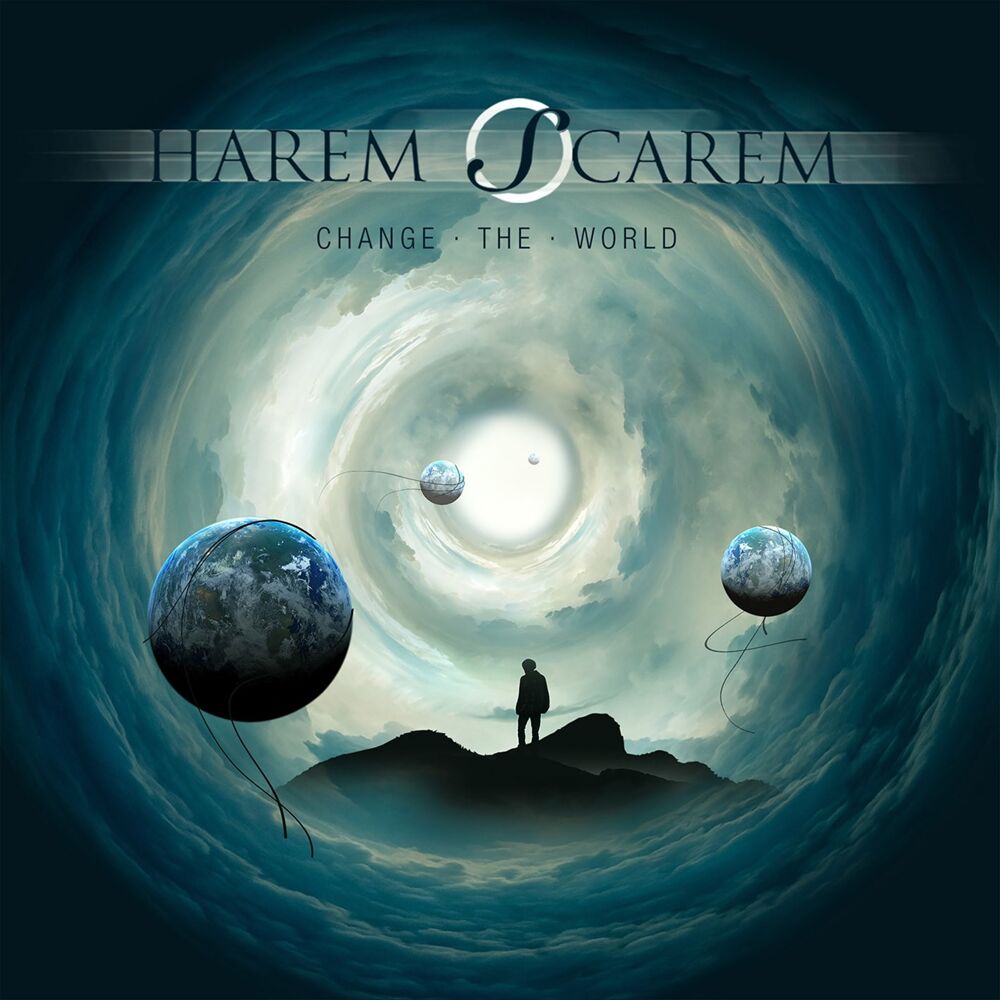 Canada’s pride from Toronto Harem Scarem reunited in 2013 to re-record their top album ‘Mood Swings’ adding a few new tracks to that release as well. The reception of fans and press was that good that singer Harry Hess (who is also the front man of the project band First Signal) and guitarist Pete Lesperance decided to give it another go, following up with the albums ‘Thirteen’ and ‘United’ and adding their 15th studio-album ‘Change The World’ to the discography in March 2020.  With drummer Creighton Doane and new bass player Mike Vassos assisting and (as per usual original drummer Darren Smith on background vocals) Harem Scarem comes up trumps with their new album. Still, not much has changed in comparison with ‘United’. The recipe is known. Hess and Lesperance have this uncanny telepathic musical connection. It is a connection that has created this so recognisable sound. As soon as the album kicks off with the title track you just know what you are dealing with. These Canadian rockers have done it again, an album with eleven versatile rockers and ballads, a balanced happening with Hess and Lesperance laying down this energetic, melodic and so powerful sound with Harry Hess colouring the songs in like no other can with this magic and forceful voice, helped by the thick layered back ground vocals that are so characteristic for this outfit. People might find it predictable and in a certain way it may be the case but it is their trademark, a developed style and sound that separates Harem Scarem from almost every other melodic rock band. Add to that the fact that there are absolutely no fillers to be found on ‘Change The World’ and yet again Harem Scarem delivers an album that confirms and reinforces their reputation as one of the best export products Canada has to offer at this moment. Solid, melodic and of great quality!