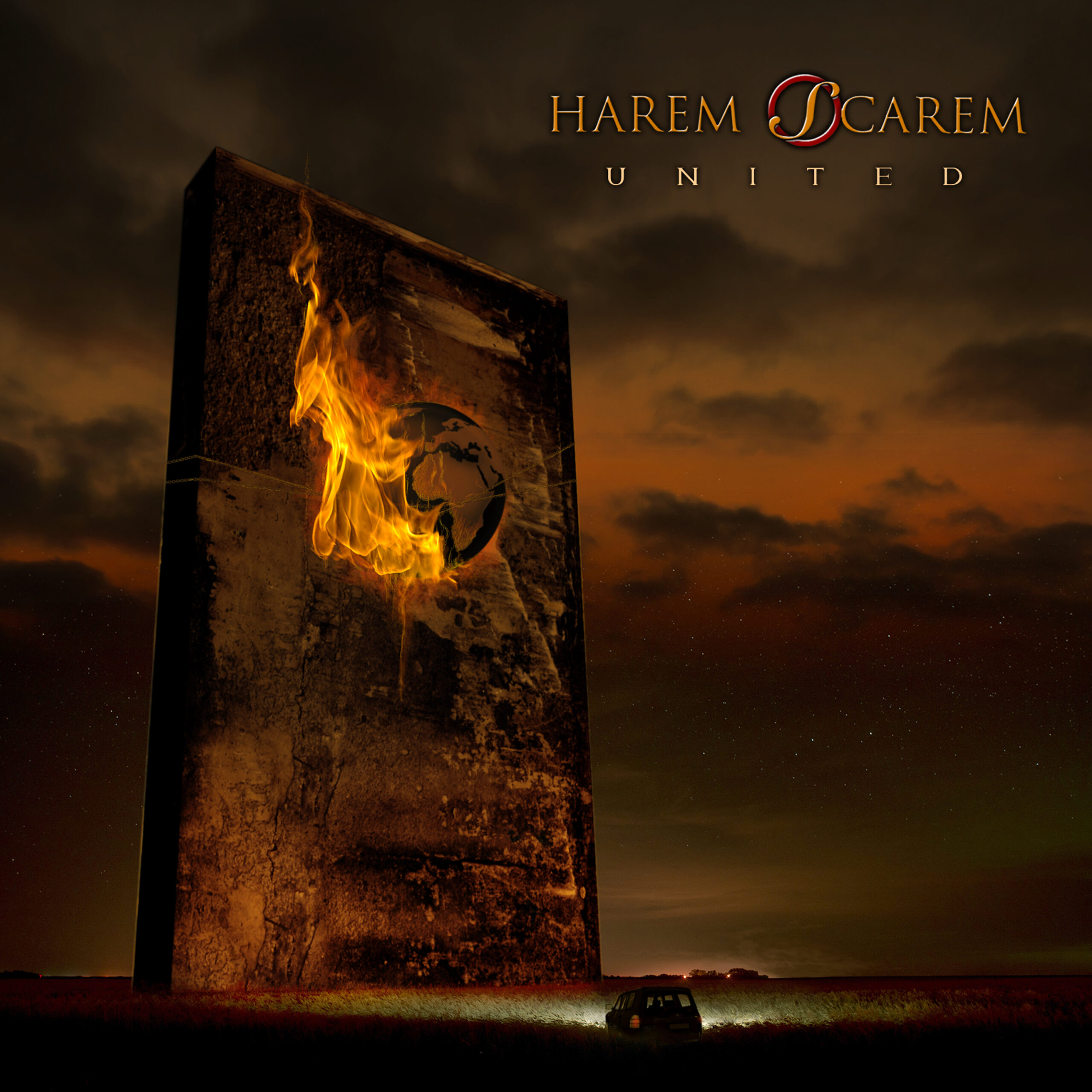 It was a good thing to get Harem Scarem back when they re-recorded their best CD ‘Mood Swings’, simply titled ‘Mood Swings II’ (including three new tracks). When the band around singer Harry Hess and guitarist Pete Lesperance followed that up with the CD ‘Thirtheen’ (2014)  it was clear that the guys from Toronto, Canada were serious about their comeback. De CD-title ‘United’ suggests that the bond between Lesperance and Hess is as tight as ever. Also original drummer Greg Smith is involved with the band, providing background vocals on this one and signing up for the upcoming live gigs for a spot behind the drum kit. It is a bit of a strange set up because the guy who has played drums on this CD and is with the band for quite some years now, Creighton Doane, is also still a member of the group as is touring bassist Stan Miczek. Weird, but as long as it works for Harem Scarem, who really cares?! It has always been about the partnership between Pete and Harry, they are the guys that write the music, take care of production and are the main performers on the CD. Not much has changed on ‘Unity’. The record is filled with eleven rockers and ballads, with as main ingredients the vocals of Hess, Lesperance’s gutsy guitar work and not to forget the oh so typical but gorgeous big choirs that make the total sound of Harem Scarem so exciting and make the band recognisable to the core. Whatever CD you play of this band, those trademark big choirs just give the songs that little bit extra that makes Harem Scarem stand out from a lot of other melodic hard rock bands. ‘United’ is no different. Songs like ,,Gravity’’, ,,Sinking Ship’’ or ,,The Sky Is Falling’’ are prime examples of what one of Canada’s finest has in store for you: solid, reliable and entertaining hard and heavy rock with character. Business as usual perhaps, but at such a high standard and that for way over twenty years and counting, it is a true achievement!