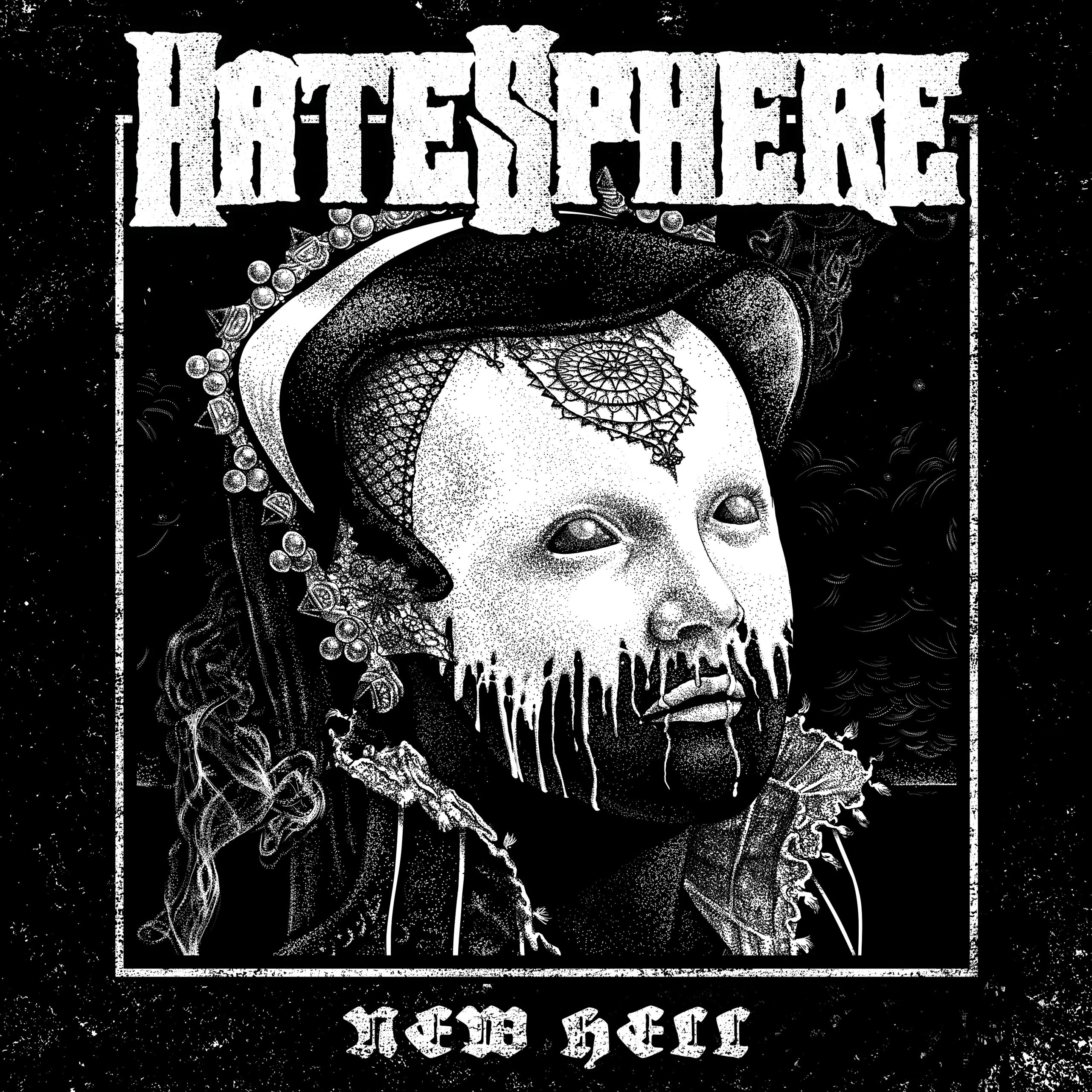 ´New Hell‘ is the title of the brand new album of Danish dynamite Hatesphere.The 40 minutes of music isn’t anything new at all though as singer „Esse“ Hansen also confirms. Hatesphere fans will receive all the band‘s trademarks they like. No experiences or any other twist. Pure Hatesphere.If this is enough to conquer the world again like in the old days can be proved soon when the guys will be back on tour. It won’t be easy, especially in a time where a veteran band like Slayer just released an epic masterpiece for the genre itself.