HEADSPACE-All That You Fear Is Gone 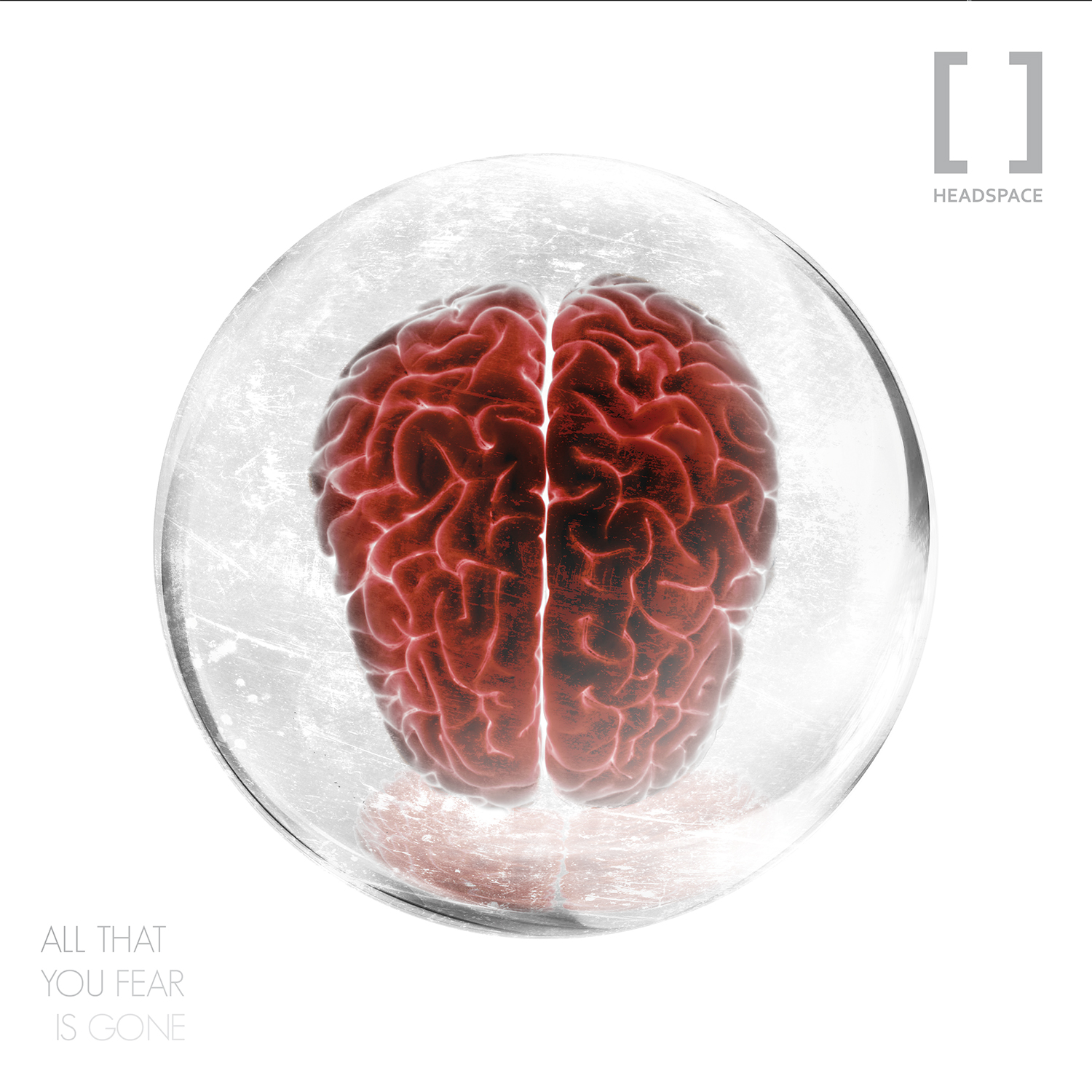 HEADSPACE-All That You Fear Is Gone

This is the second album of a formation that is home for a few well known names in the progressive rock/metal genre. The main man is without a doubt singer Damian Wilson (also known from Threshold). Keyboardist Adam Wakeman is normally employed by Ozzy Osbourne while the other members are also known in the progressive scene. Opener ,,Road To Supremacy” shows what Headspace has got in store for us: It starts in a Marillion style, becomes heavy and ends with a subtle piano. If you expect Damian Wilson to sing in the Threshold style, then you have got another thing coming. With Headspace he can be a lot more versatile, melodic and dramatic. He reminds me once again of his time with Landmarq every now and then. The music is very adventurous indeed. Listen to ,,The Science Within Us” were all classic progrock elements are showcased. According to the information this album has been recorded in between all the work schedules of the musicians, so it must have been a big job for Jens Bogren to mix all instruments and vocals to a good result. But he already did that on the first album ‘I Am Anonymous’, and now he did it again. Most of the songs are very ‘busy’, so listening with a bit of concentration is a definite must. Even the more laid back songs ,,Polluted Alcohol” and ,,All That You Fear Is Gone” are complicated. For sure an album that will be appreciated by fans of the genre. It seems that Wilson has already the concept for the next album in mind. The first two albums are connected by a theme/concept and that will be continued on the next CD. Before that is the case this album will need some time to digest.