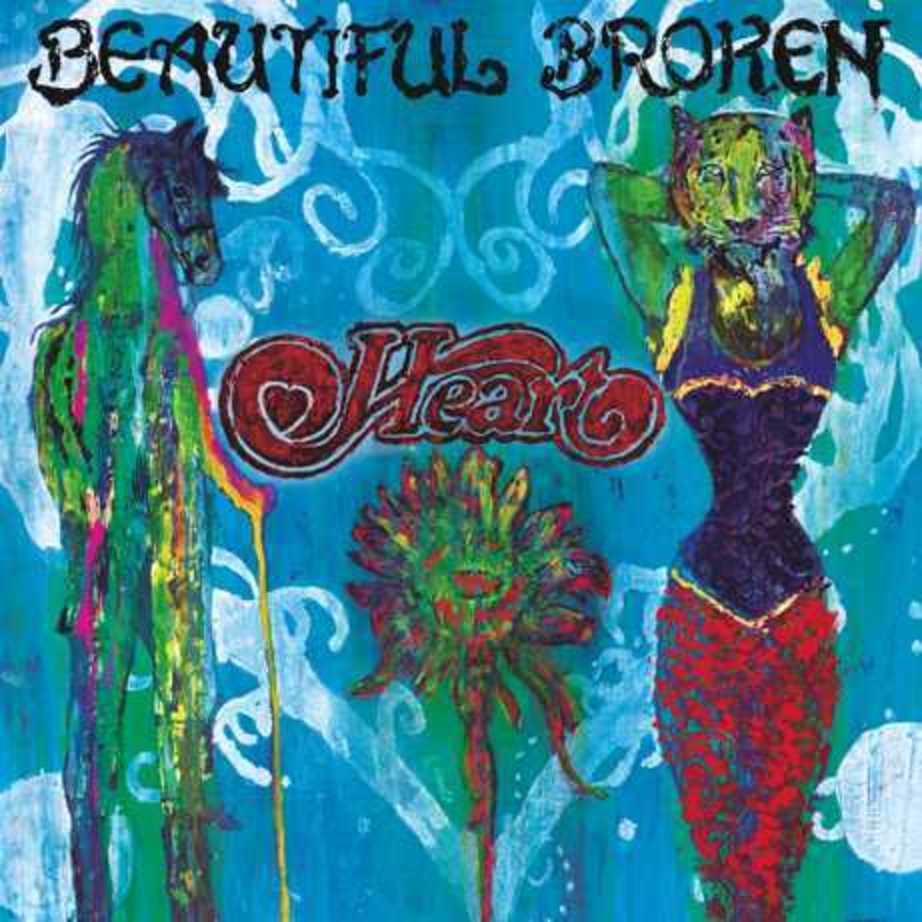 Ann and Nancy Wilson have been a major force in the rock business for more than 40 years. And they are still kicking about, touring with Joan Jett & The Blackhearts and Cheap Trick this summer promoting their 16th album ‘Beautiful Broken’. The sisters have looked back at their career and decided to record some songs dear to their hearts again. They have taken two songs each from the albums ‘Passionworks’, ‘Private Audition’ and ‘Bebe Le Strange’, all released in the early eighties when the career of Heart was in a bit of a downward spiral. To be quite honest, except for ‘Bebe Le Strange’ I could not get into ‘Private Audition’ or ‘Passionworks’ (both albums did not even sell enough to reach a gold record status) and was happy when the band came back in the mid eighties with fantastic albums like ‘Heart’ and ‘Bad Animals’. The last couple of albums ‘Red Velvet Car’ (2010) and ‘Fanatic (2012) were okay but not up to the usual Heart standard. In 2013 the original line up was inducted into the Rock And Roll Hall Of Fame and the old band even performed the hit ,,Crazy On You’’ live. But after that the sisters continued with their current line up and I must say that they have done an outstanding job on ‘Beautiful Broken’. That song was a bonus track on ‘Fanatic’, but now it is the blistering title track of the new CD featuring James Hetfield of Metallica doing a duet with Ann. I hardly recognized the song! There are also three new tracks on the CD. ,,Two’’ is a piano ballad sung by Nancy and written by R&B artist Ne-Yo. Astonishing song, soft, gentle and engaging. ,,I Jump’’ with Ann belting it out like in the good old days is a Led Zeppelin influenced strong rocker. ,,Heaven’’ is a mid tempo rocker with again impressive vocals and the sitar gives the song a more middle east type of flavour as does the guitar part. Several songs that have been recorded again have been stripped down to the bone and dressed up again with orchestra and some different vocal arrangements. ,,Down On Me’’ from ‘Bebe Le Strange’ was my absolute number one song of that album. It is sounding a lot different now. Yet again Ann shines (as she always does, by far the best female rock singer I know) but the great solos are missing. Still a good song, I suppose I just have to get used to it. I do not want to take everything away from you, there is a lot to discover on this CD (like the new version of ,,Sweet Darlin’’’). Heart proves to me that they are still a strong force to be reckoned with. Every time I start having doubts about them the sisters come back and set things straight. I am in love again, where is that poster from 40 years ago that I had hanging in my room?