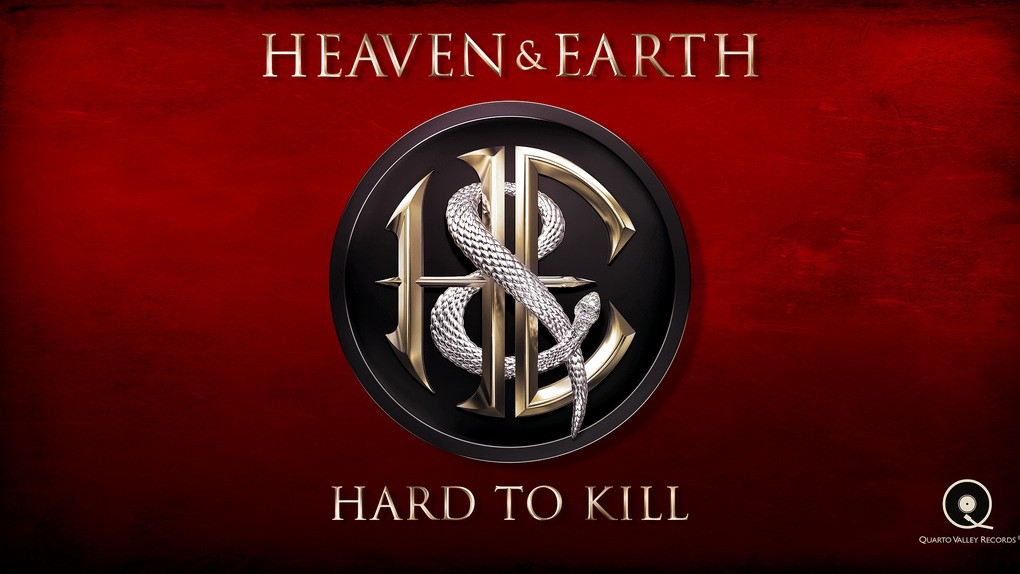 November 2, 2017 by Michel van de Moosdijk - More about our team

The story of English guitarist Stuart Smith is quite interesting. Just look him up on Wikipedia and when you read about his history and the fact that a certain Ritchie Blackmore helped him develop his guitar skills. When you hear the music on this record and the 2013 record ‘Dig’ it all becomes very clear. Smith released two very good records some years ago for Frontiers ‘Stuarts Smith’s Heaven & Earth’ and ‘Windows To The World’ (with contributions from guys like Richie Sambora, Glenn Hughes, Joe Lynn Turner, Kelly Keeling and many others) before getting involved in a reincarnation of the known pop rock band Sweet with whom he toured in America and released a live CD. He took several musicians of that line up with him including singer Joe Retta to record his album ‘Dig’ (really excellent heavy rock) and four years later there is ‘Hard To Kill’ recorded yet again with Retta on vocals but further with a completely renovated band including top drummer Kenny Aronoff (Supersonic Blues Machine), bassist Lynn Sorenson (former Bad Company) and keyboardist Ty Bailie. ‘Hard To Kill’ is a CD that should appeal to fans of Rainbow in the time that Joe Lynn Turner was singing. The title track ,,Hard To Kill’’ could have been of a CD like ‘Difficult To Cure’. The bulk of the songs have been written by the band self and they really sound professional, well produced and melodic. Okay, the influence of Ritchie Blackmore is there but the way the band performs is just right. Retta is a classy singer, with reach, volume and power. The songs really rock and the sound of the CD is right in your face. You just can’t fault it. Some songs life ,,Anthem’’ and ,,Till Its Over’ might have a bit of a singalong character, but straight forward rockers like ,,Walk Away’’, ,,Monster’’, ,,Hellfire’’ and the beautiful ballad ,,L.A. Blues’’ are very impressive indeed. So if you not too familiar with this band try this one out and also look for the other three albums. Stuart Smith may not be a household name but the guy is a hell of a guitarist who learned from one of the best in the business. Recommended also because the release has a DVD with clips of all the songs on the album, shot in a rehearsal room but nevertheless a beautiful bonus!