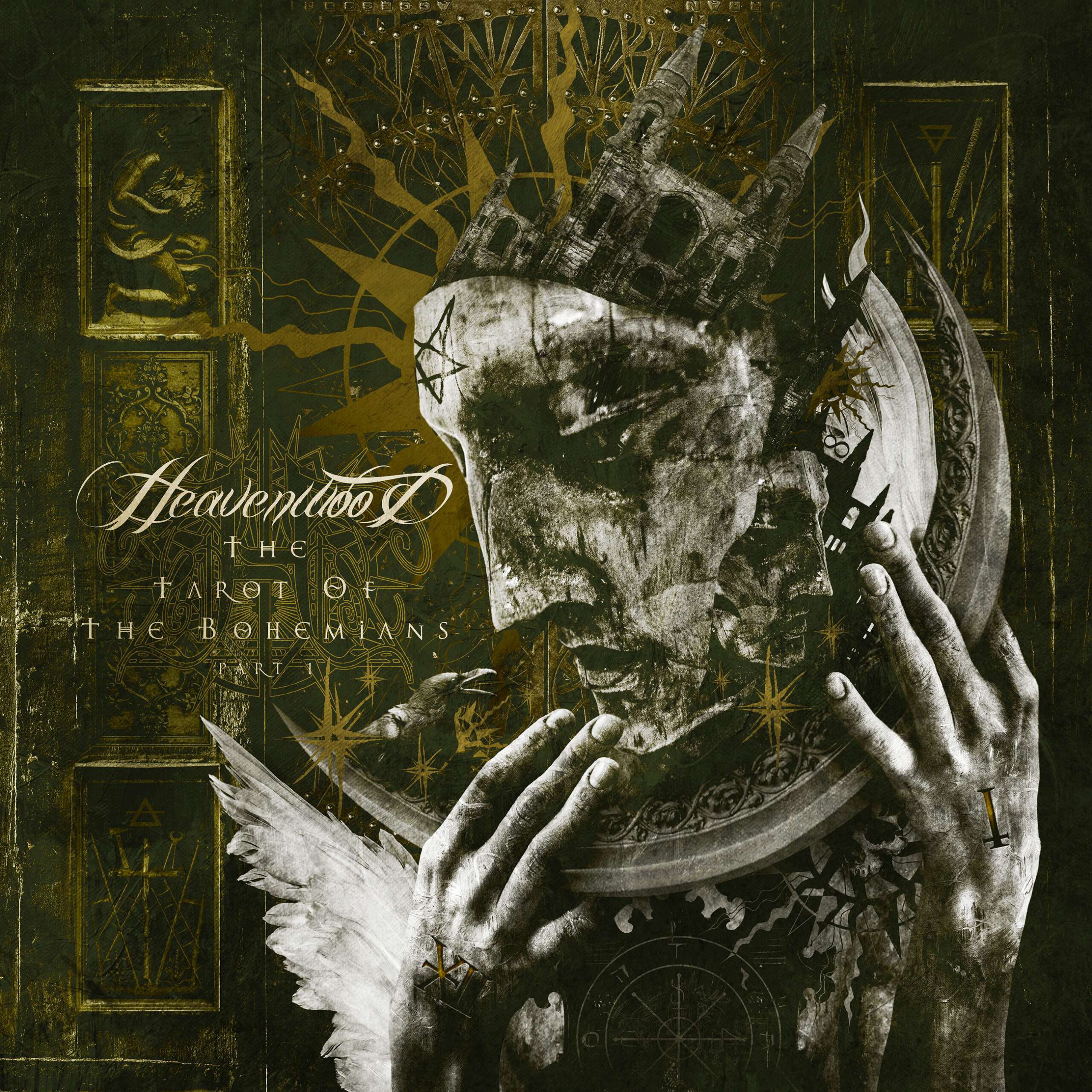 Almost 25 years in the business and still going strong. Portugal is not only the hot spot since they have won the EURO 2016 but also because of an incredible gothic and metal scene.
It feels like the 20 years between their masterpiece `Diva’ and the brand new album `The Tarot Of The Bohemians – Pt 1’ has been only just happened. Thirteen songs for the eternity to make every gothic metal heart bounce. Since this is only part 1 of a complete story, it is expected to deliver a second part which might be even stronger to complete an epic masterpiece. Let‘s hope the wait won’t be too long so the Portuguese are able to play the entire story on stage as well.