HELL IN THE CLUB-See You On The Dark Side 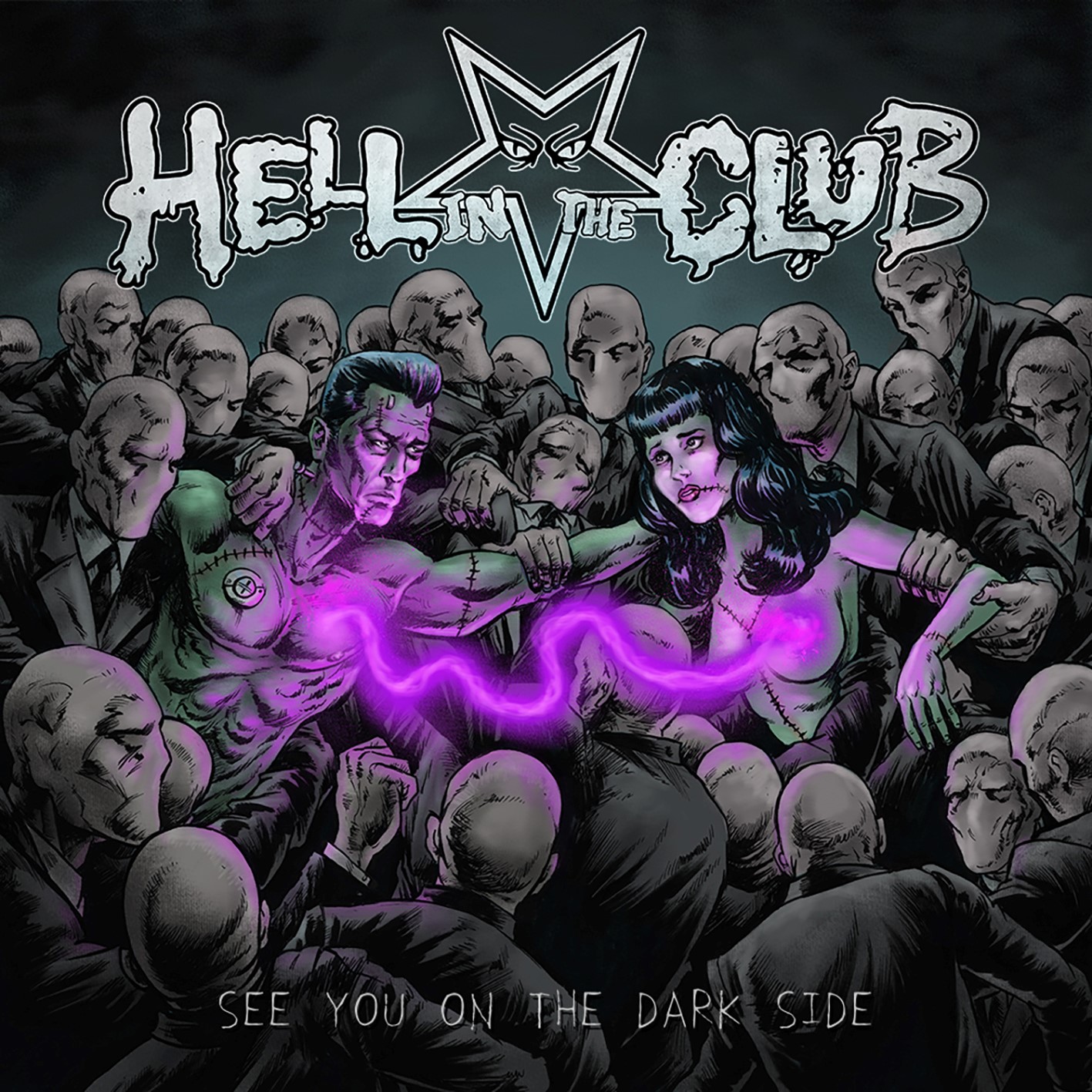 HELL IN THE CLUB-See You On The Dark Side

On their fourth CD the Italian four piece crew of Hell InThe Club continue where they left off with their 2016 release ‘Shadow Of The Monster’. Kick ass rock and roll/heavy rock with a little cheeky touch in the lyrics. It is obvious to hear that singer Davide Moras, drummer Marco Lanciotti, guitarist Andrea Piccardi and bassist Andrea Buratto bring their musical message with mucho gusto and a lot of enthusiasm, guided by a powerful production delivered by DGM’s Simone Mularoni, but at the end of the day they have not really managed to come up with songs that really impress and make a lasting impression on your mind. Maybe it is because the style of the band is without much pretention and imagination, the fun and good time factors are clearly more important to Hell In The Club than anything else. But what our four friends deliver on ‘See You On The Dark Side’ has been done so many times before and a lot more impressive by bands like Ratt, Def Leppard and cohorts. It goes in at one ear and out at the other. Hey, maybe that is all this band wants to achieve, just a good time for them and their audience as the world these days is already too serious and dangerous enough. A bit of entertainment is not so bad and this CD does have several enjoyable moments. But that is not enough in my opinion to just recommend this release as it contains stuff that we have heard many times before.