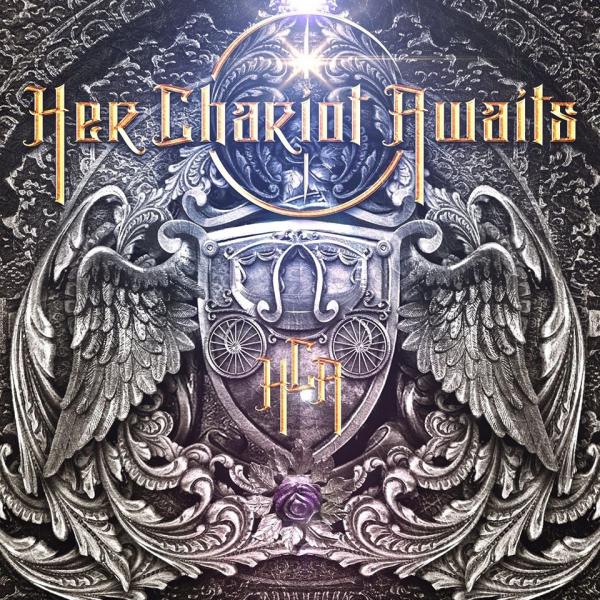 As per usual the Italian record company Frontiers presents a so called ‘newcomer’ in their monthly cycle of releases. Often it is a project that has been cooked up in the offices and the results of these projects have at times been excellent and at times very mediocre. Her Chariot Awaits is unfortunately one project that belongs in the (very) mediocre sector. Mike Orlando of Adrenaline Mob has been linked up with former Sirenia female vocalist Ailyn. For the Spanish singer this project proves to be a bit above her reach as the music and her voice never give you the impression that she feels at ease let alone at home with the high power and energetic metal that Orlando has written. It is most of the time up-tempo stuff that sounds pretty monotonous, sometimes chaotic and too fast for Ailyn to compete. Sorry for the involved musicians and the effort they put into this but the chariot has already stranded on the first hurdle.