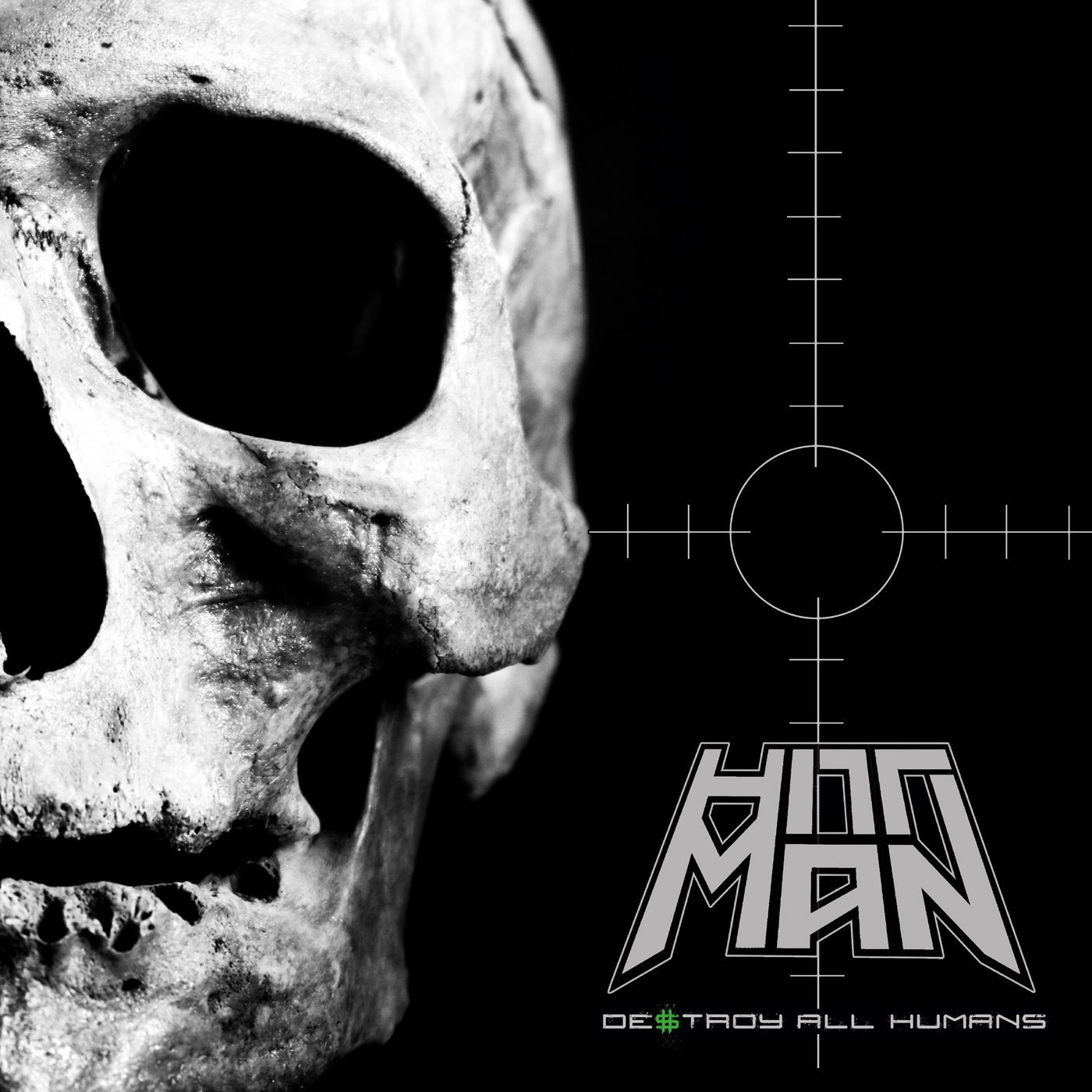 Twenty-seven years have passed since Hittman’s second release ‘Vivas Machina’ (1993) and now they return into the metal scene with a new album called: ‘Destroy All Humans’.  Hittman reunited in 2017 and have been working on new songs since then. The new album ‘Destroy All Humans’ contains eight songs of which two (,,Code Of Honour” and ,,Out In The Cold”) are actually old ones as they have been composed even before Hittman’s debut album. However, these two songs really sound great, especially ,,Out In The Cold” which is a real melodic metal anthem. One of the highlights of this album is the single called ,,The Ledge”, opening with beautiful twin guitars it evolves into an awesome melodic power metal song, featuring superb vocals by Dirk Kennedy and a glorious guitar solo in the middle. The ultimate Hittman track on this album however is: ,,Love, The Assassin”; it is the most complex song, featuring awesome guitar solos and a real addictive and catchy chorus. Hittman’s sound on this album can be best described as an excellent blend of melodic American power metal and eighties prog metal; think of influences from bands like Savatage, Queensrÿche, Fifth Angel and Heir Apparent! So, Hittman delivers a great metal album and proves again that they really are a top-notch US metal band with a cult status. Try it and you will probably like it!! I cannot get the song ,,The Ledge” out of my head anymore…..