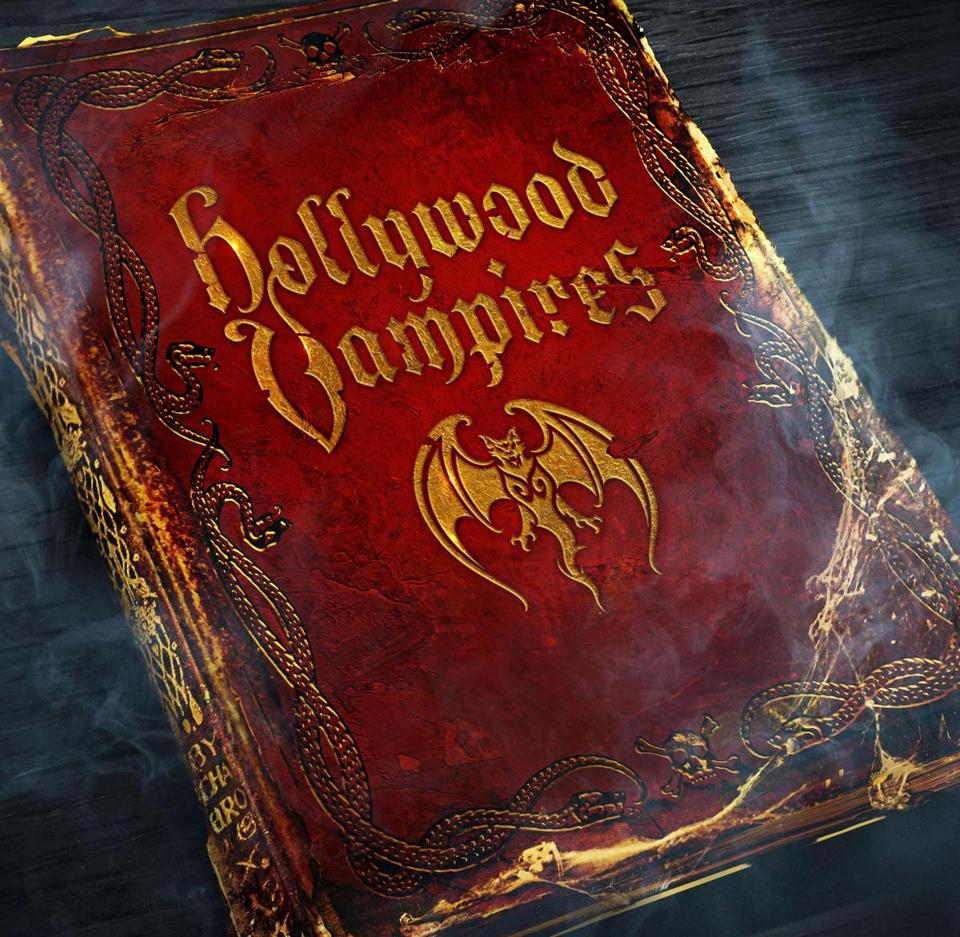 If I had simply told you, Alice Cooper, Joe Perry and Johnny Depp would make an album, I’m sure it would have been enough to keep your daily rock ‘n‘ roll dreams wet like hell. If I tell you now that these three guys are even adding people like Paul McCartney, Brian Johnson, Tommy Henriksen, Robby Krieger (just to name a few) onto an album that celebrates the heroes of the seventies by covering their music, you’ll have a hard on all night through. And yet, it is the truth and the reality that after more than 40 years, the legend of the Hollywood Vampires finally found themselves together in a record studio to release this outstanding classic of an album. It is not a simple and boring cover album like we know them already, it is a tribute to the past, a tribute to the spirit of rock and roll and a tribute to the legendary characters who died far too early. An album by legends for legends, how can this album not be legendary as well?