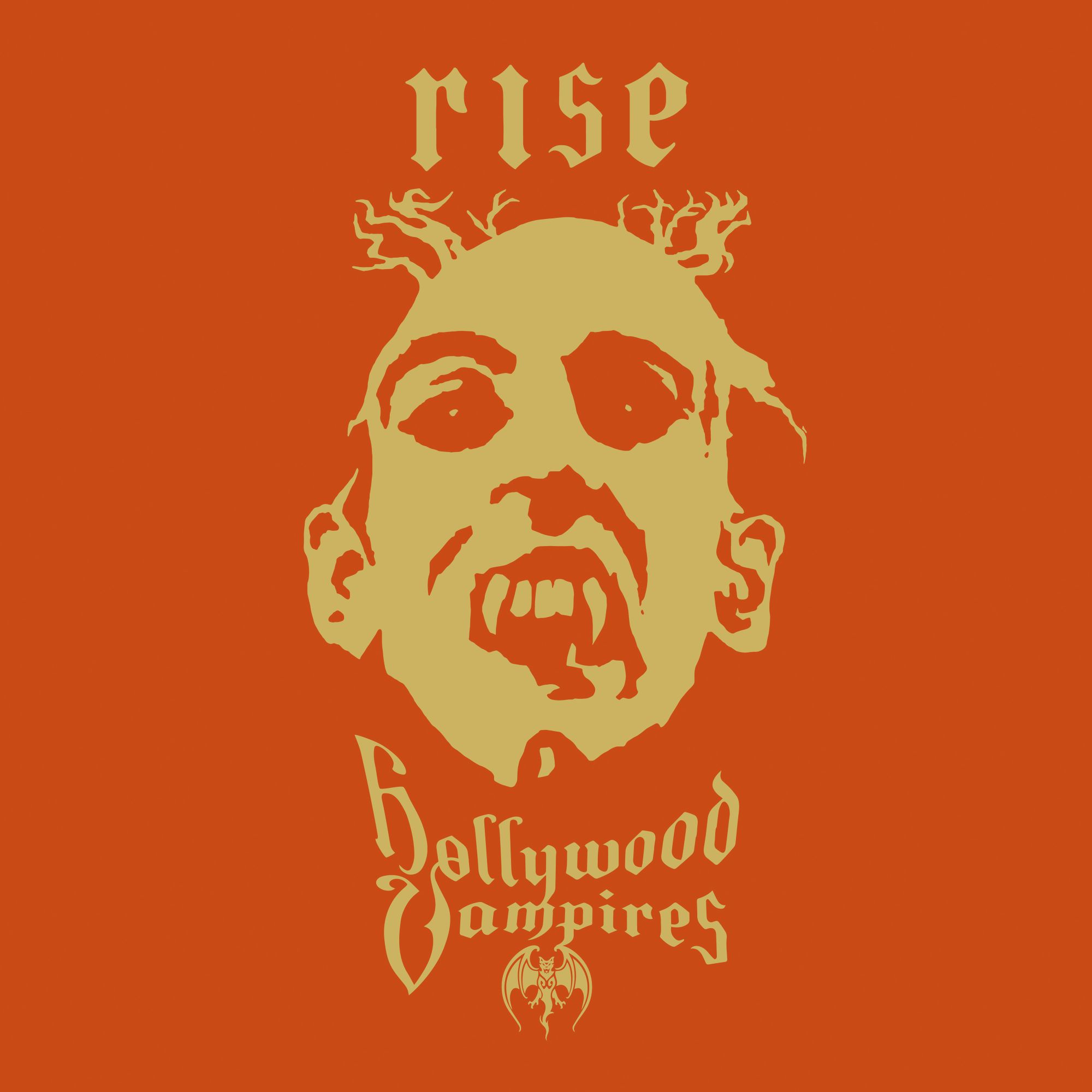 The most anticipated rock album of the year according to the press info that was sent in order to shed more clarity on this release. Well, with rock and roll heavy weights like Joe Perry (Aerosmith), Alice Cooper and film star Johnny Depp being the core of Hollywood Vampires you might expect something. Originally started as a hobby band that was paying tribute to the music of deceased musicians the urge to combine / replace covers with original material has led to a 16 song record (with only 3 covers). But some songs are that short (from 30 seconds to barely a minute) that the amount of 16 tracks is not so strange. It might be me but if this is the most anticipated rock album of the year I might as well become a fan of reggae or even of that dickhead Kanye West. I find most of the album utterly disappointing and boring. It starts off well with the 7 minute rocker ,,I Want My Now’’, but that becomes quickly monotonous. Between that song and track 9 nothing exciting happens. We are confronted with halve baked attempts of songs that are boring, boring and even more boring. Only the David Bowie cover ,,Heroes’’ (sung by Depp) plus the rocker ,,New Threat’’ and the sinister track ,,Mr. Spider’’ (a song that is 100 percent suited for Alice Cooper) have any sort of quality. I really don’t know what short interludes like ,,A Pitiful Beauty’’, ,,How The Glass Fell’’ and ,,Good People Are Hard To Find’’ do on this CD, they are nothing more than soundbites that have no meaning at all. Sorry folks, like I said it might be me but Hollywood Vampires might be on the cover of several magazines this month, they do not provide the music to back that up! Even the cover is as ugly as hell!