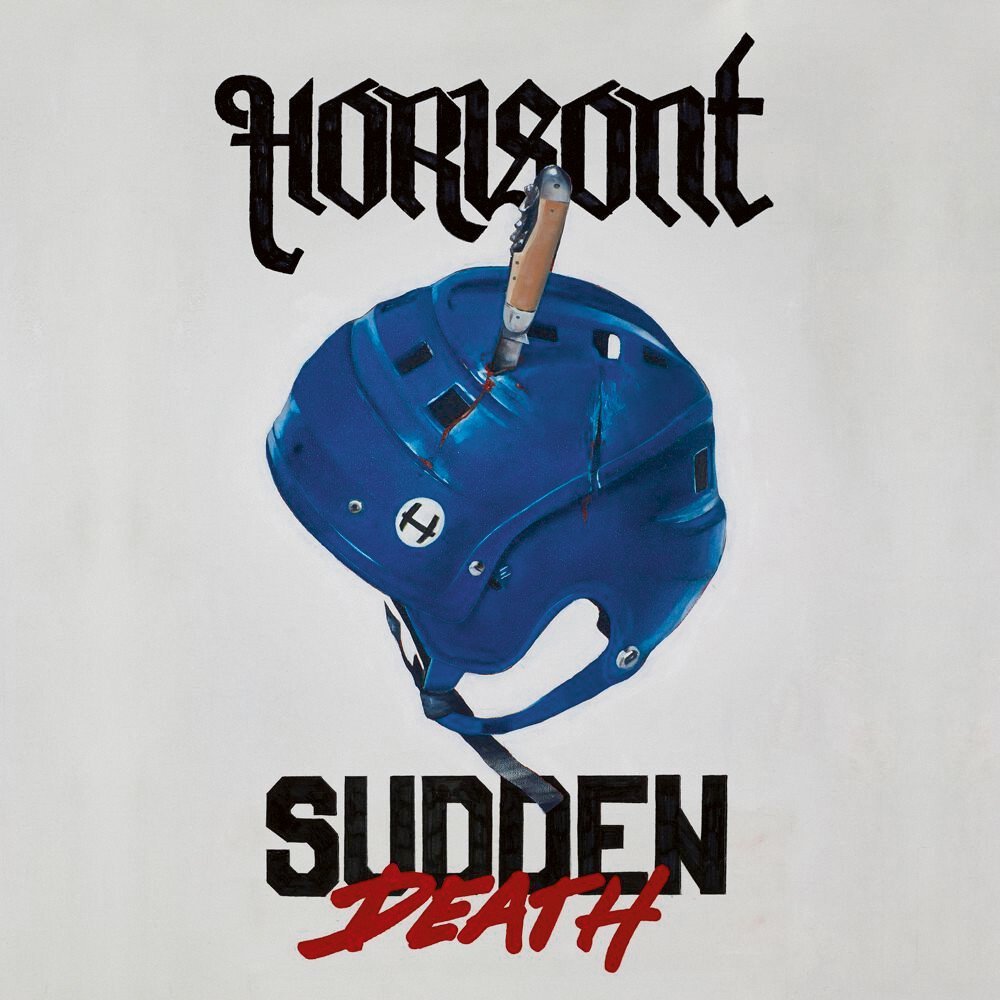 It has been almost three and a half year since Swedish retro-rockers Horisont released their fifth album ‘About Time’. It was my first encounter with their music and I was that enthusiastic that I immediately purchased the rest of their catalogue. These boys are for sure a funny bunch as they do what they want and not what the public (or even record company) expects them to do. As per good tradition by now one of their songs in sung in the Swedish language by vocalist Axel Soderberg who at moments still sounds as a guy that has been lurking too long on a bottle filled with helium gas, but for me that is part of the charm that this five piece outfit has to offer. It gives them a certain recognisability which is always something that makes you stand out from the rest. The music makes them stand out as well as their retro rock and roll and heavy rock in drenched in seventies psychedelia sounds reasonably unique. In a way this group reminds me of The Night Flight Orchestra with as main difference that Horisont sounds purposely a lot more old fashioned, more psychedelic, more colourful and at times a lot weirder and more jumpy. Take for instance the last track ,,Archaeopteryx In Flight’’, an extended instrumental song that takes you all over the musical galaxy. It is a song where the mood swings provided by the band are in a way quite fascinating to hear varying from melodic rock to psychedelic intermezzos and far beyond. The same goes for the other material. You never know where the Horisont sound is leading you as the two guitarists David Kalin and Charles Van Loo hardly provide any hooks in the song repertoire. Opener ,,Revolution’’ starts as a piano dominated pop rocker with very accessible vocal line while the song ,,Graa Dagar’’ (as earlier said in the Swedish language) has a sort of Beatles approach but then the single ,,Pushin’ The Line’’ has a more straight forward rock character with some excellent guitar parts. If you should have any doubts whether ‘Sudden Death’ (great cover design by the way) is something for you, head to YouTube where three songs of the album are featured. That should give you a good indication if these adventurous dudes deserve a spot in your music collection. I made my decision after I heard ‘About Time’ some three years ago and have not had any regrets. Weird and maybe a bit out of wack in comparison with the rest? Absolutely, but sometimes we need bands like Horisont to brighten our musical horizons although they sound completely seventies! Just an example of a band where the musicians follow their own lead and don’t even look at things like is it commercially viable or can we sell this via radio airplay? Horisont have been paving their own way since 2006 and looking at the fact that they are still going and making records they must be doing something right!