HOUSE OF LORDS-Saint Of The Lost Souls 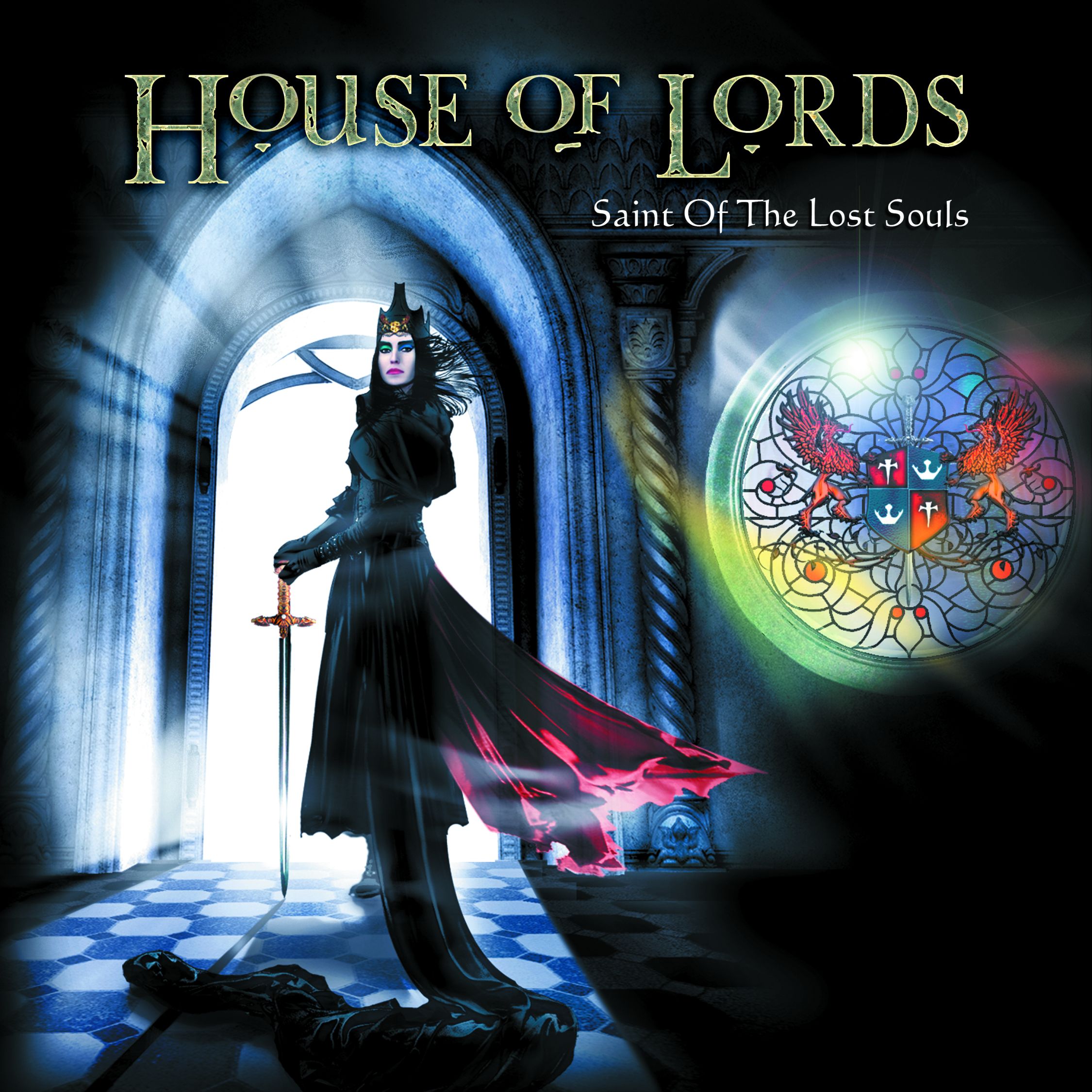 HOUSE OF LORDS-Saint Of The Lost Souls

I still remember that epic first album of House Of Lords in the late eighties. A new super group in the making on a (at that time) new record label owned and directed by Gene Simmons. I also remember that the Dutch division of RCA (that did the distribution for Simmons Records in those days) blew their complete promotion budget on the House Of Lords album by going over the top with their promotion of the record. The band went on to record the albums ‘Sahara’ and ‘Demons Down’ before calling it a day somewhere in 1993. About ten years later singer James Christian put new life into House Of Lords and has been going ever since, releasing a string of records that have not made the big time status James was maybe hoping for, but all of them did have a certain amount of quality about them, ‘Unbreakable’ being the last one in 2015. Now it is time for studio effort number 11 called ‘Saint Of The Lost Souls’, an album that is a firm continuation of its predecessors. Quality melodic hard and heavy rock, with smooth vocals from the man himself, razor sharp guitar contributions from Jimi Bell, a polished production and a decent amount of songs that are above average. I admit, there is nothing real surprising to be heard, although the ballad ,,The Sun Will Never Set Again’’ has an amazing intro and James is singing beautiful on that one. But then the band is not claiming that they are reinventing the wheel again. They have found their style, they have found their own corner in the rock spectrum and they are going along nicely with this record. A nice addition to your collection if you are into House Of Lords.