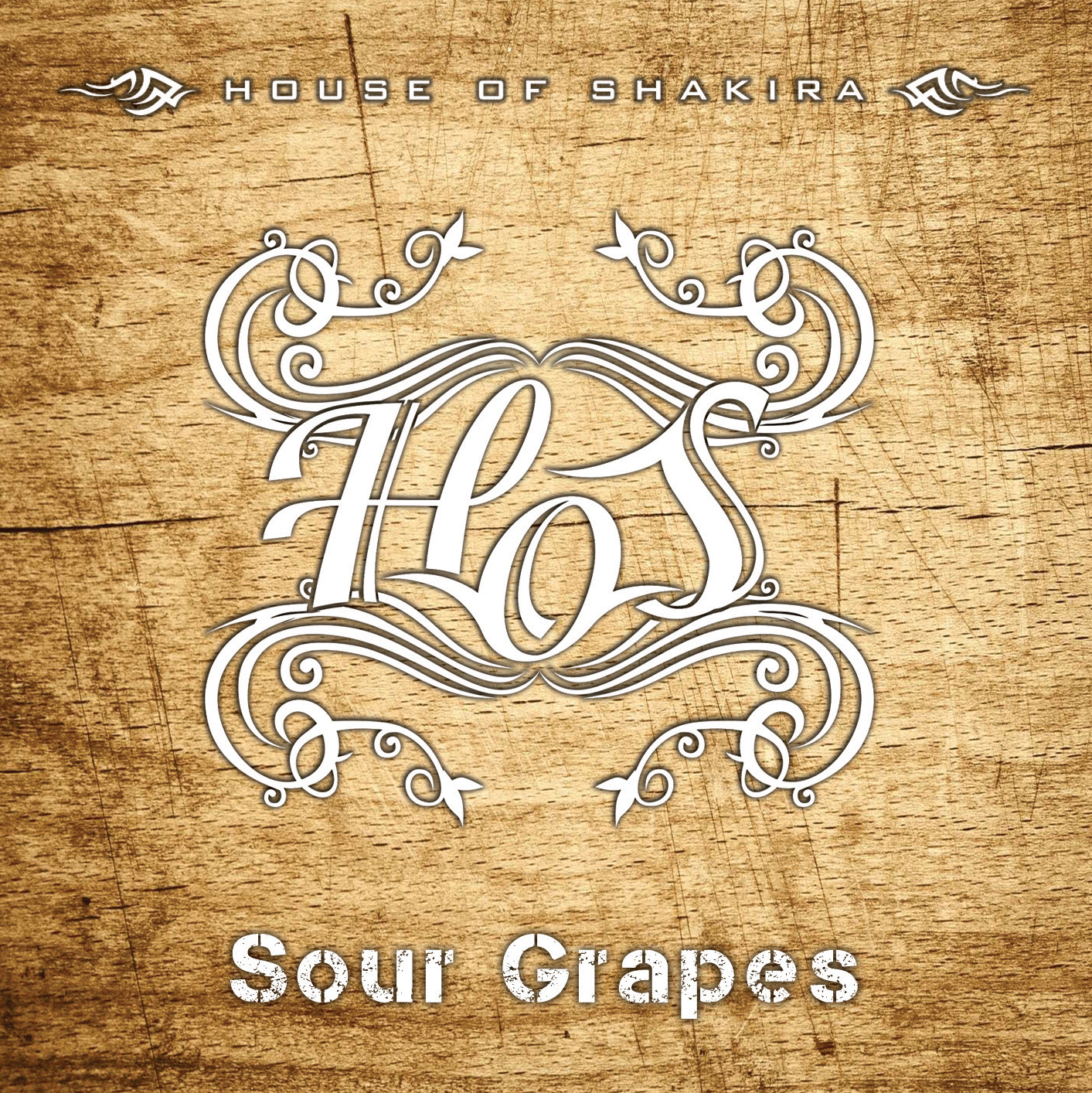 This Swedish group has made a journey through different record companies during their career. Their quest led them to record companies like Blue Stone, MTM, Lion Music and more recently Melodic Rock. But the band always stayed in the second division although more than a handful CD’s and DVD’s were released. The last four years the band has found a home with Melodic Rock Records, but ever since singer Matthias Eklund got replaced by current vocalist Andreas Novak not much progress has been made. Don’t misunderstand me… ‘Sour Grapes’ is a very reasonable melodic heavy rock CD with some good songs as well, a clean production and the guys handling the instruments know what they are doing. But the big problem is mister Novak. Maybe it is me but he just doesn’t cut it. The sound of his voice and his limited capacity does not make the songs sound very attractive at times. It is not that he is not performing at all, but it is too mediocre, too unconvincing and too predictable to make ‘Sour Grapes’ an album that is recommendable for fans of melodic heavy rock. I suppose it is all a matter of taste, so go on to You Tube and check out some songs for yourself. If I would have to rate it on a scale of 10 I would give ‘Sour Grapes’ 6 out of 10.