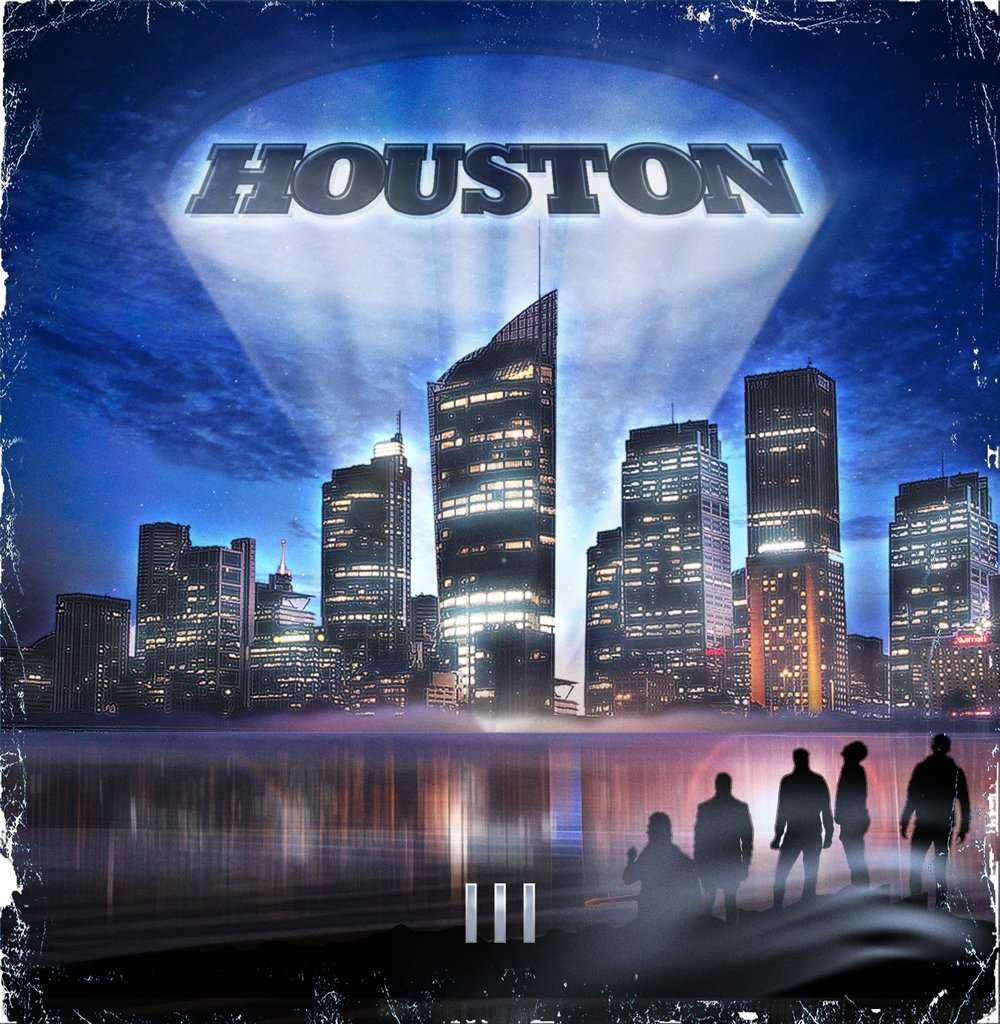 February 6, 2018 by Michel van de Moosdijk - More about our team

This Swedish AOR and pop rock formation has been around for a little while now. The group is being run these days by vocalist Hank Erix. It is a bit surprising to find that talented song writer, producer and keyboard player Ricky Delin is no longer involved with Houston, who in the past also released some work with remakes of AOR and melodic heavy rock songs from bands like Touch, Airrace, New England and even Michael Bolton that were released as ‘Relaunch’ and ‘Relaunch II’ as well as their own work. On ‘III’ there is just original material to be heard. Together with producer/song writer and guitarist Martin Karlegard as the main guest contributor Houston present themselves again via ten reasonably smooth AOR and West Coast rock songs with some pop elements as well. Nicely played and composed, I must say, but also very safe and sometimes lacking a bit of imagination and power. Songs like ,,Cold As Ice’’ (no, not a Foreigner cover), ,,Dangerous Love’’, ,,To Be You’’ and ,,Road To Ruin’’ have all the right AOR trademarks and are enjoyable to hear. But several other songs lack imagination and do not really make a lasting impression though the whole CD just breathes something like good times are here to enjoy. Still, this is a record purely for fanatic AOR freaks only.