I’LL BE DAMNED-Road To Disorder 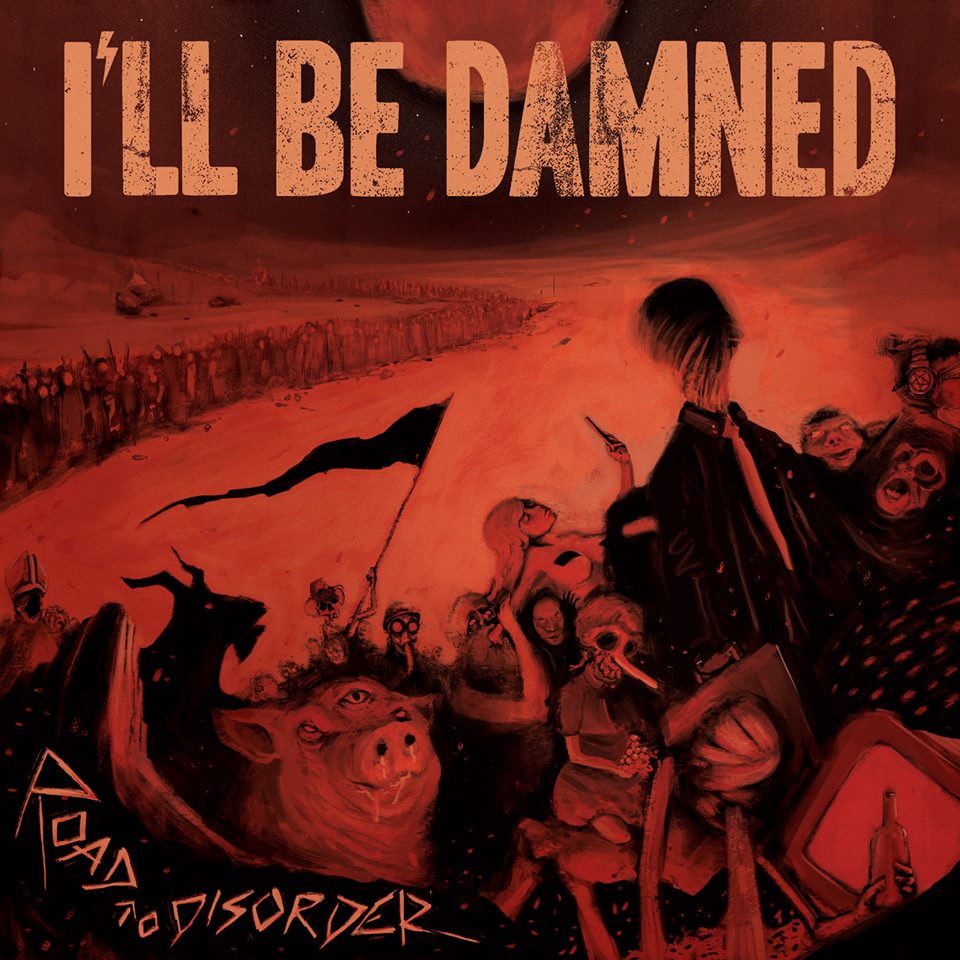 I’LL BE DAMNED-Road To Disorder

On their second album the five musicians of Danish band I’ll Be Damned show how extremely versatile they can be. We know that Volbeat at the moment is the number one export rock band of Denmark but I’ll Be Damned are on the verge of following in their footsteps. ‘Road To Disorder’ is a piece of Danish dynamite that needs to be heard by a large audience. There is one but though…. Because of the enormous musical versatility it is not easy to pinpoint what genre suits this band best. There is metal (the energetic opener ,,Stephen Hawking Talking’’), there is even a bit of doom/death metal (,,Pig Burner’’), there is pure blues rock (,,Luck Could Change’, a really cool tune), there is doom (,,The Entire Universe’’), there is an epic ballad type of track (,,Arrow Of Time’’, based around a simple riff and almost reaching the eight minute mark) and in between there is rock and roll and some critical lyrics as well (listen to and analyse the text of ,,Flags Follow The Money’’). But singer Stig Gamborg (the man with various types of voices and not a stranger to mood swings on this album) explains as well that I’ll Be Damned is far from a ‘doom and gloom’ band with a negative outlook on the world and our society only. These boys (Kristian Sloth and Boris Tandrup on guitar, drummer Mathias Smidt and bass player Jens Lunde) also embrace fun, a good time and living life. I have a lot of admiration for producer Tue Madsen who has succeeded in bringing all these different sounding and genres crossing songs together as a whole in a quite dynamic and from time to time heavy and gripping sound. Like I said, the music is difficult to label/pinpoint but do not let this keep you away from this album. You will find the encouragement to continue to listen to ‘Road To Disorder’ in the fact that the music time after time again puts of you on the wrong foot, hopefully making you curious enough to sit out this rollercoaster. It took me a few spins and several times I was raising my eyebrows but at the end there was this nice reward in the form of an album that is (almost) second to none in these days where music is programmed and predictable. ‘Road To Disorder’ is a spontaneous combustion that needs to be cherished!