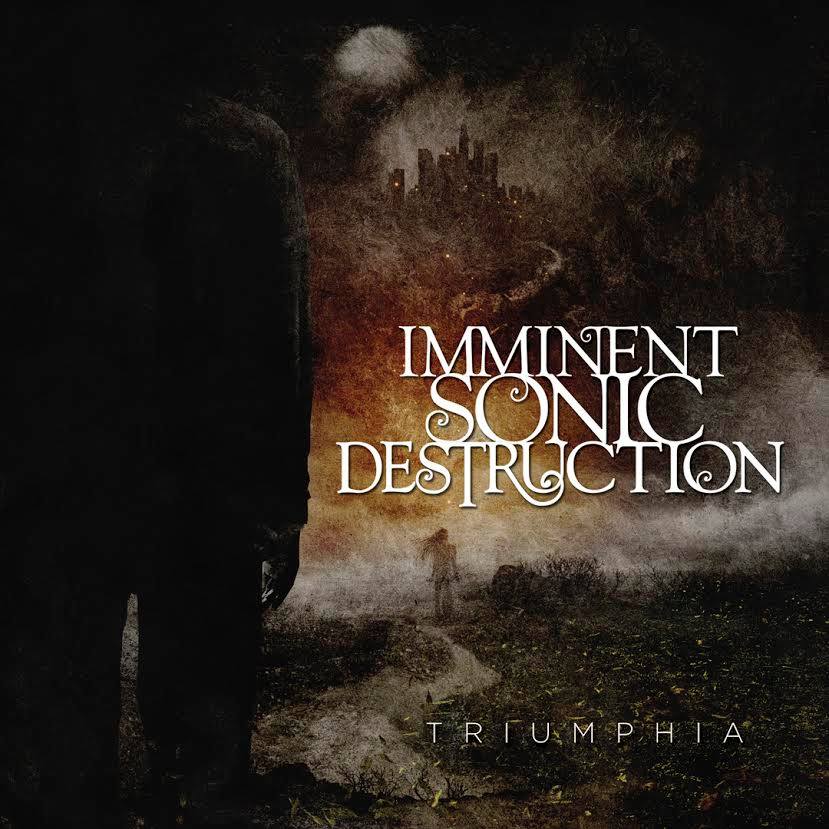 This group hails from Detroit, Michigan and sometimes shares the stage with Tiles. It is thanks to a tip from Tiles bass player Jeff Whittle that this CD came to my attention. This is the second CD and it is a whopper! Imminent Sonic Destruction combines seventies progressive rock with pure metal and the members have gone all out to produce something special. The main composer is guitarist/singer Tony Piccoli. Tony has come up with a concept album that more or less tells the story of a man and a woman overcoming all barriers to find each other and create a new life for themselves. The way this group has gone about it with their music is in one word sensational. The songs are all very long with the last track ,,Arborous Calm’’ (divided in four parts) lasting a whopping 22 minutes. Keyboardist Pete Hopersberger is the guy who comes up with piano parts that are a complete contrast to the heavy guitars and drums. That combination gives this album a different approach indeed. There are numerous instrumental parts in all songs, going all over the place . It is music for people with a sense of adventure, so much is certain. In several songs you can even hear a modest death grunt combined with clean vocal parts, it gives ‘Triumphia’ so much extra flavour and panache. Opener ,,The Crashing Waves’’ (a two part track) has a six minute instrumental start before it explodes into a real classic progrock song. ,,The Fog’’ (almost ten minutes) , ,,Something In My Way, ,,Sleepless’’, ,,The Knife’’ are the other little diamonds on this record that should appeal to fans from (here we go): Dream Theater, Redemption, Fates Warning, Pain Of Salvation, Pink Floyd and maybe even Tiles. Imminent Sonic Destruction has delivered one of the best albums of 2016, so if you are into pure metal with a serious shot of progressive rock do yourself a favour and go and check this out. You have been told!!