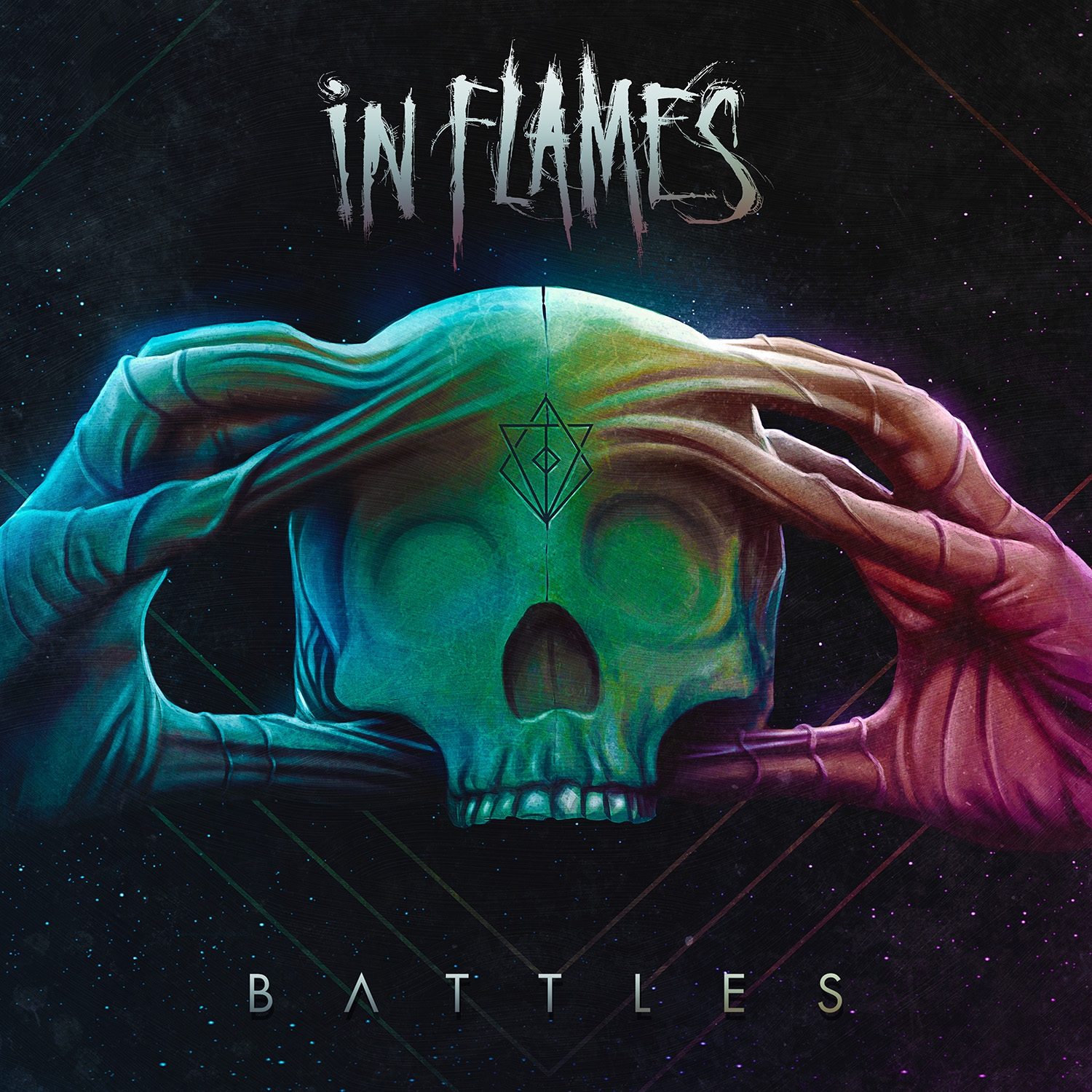 Before I start to even review this album, I’d like to point out one thing: there is Swedish death metal and there is In Flames. The Gothenburg boys play in their own league since decades. I remember well my very first show. It was 1999, `Colony’ just got released and they played an amazing live show in Switzerland. Seventeen years and eight albums later, In Flames are sound- and show wise far away from any other band in this genre. With the brand new album `Battles’ they move on their path of constant success. It surprises me how a band can raise their standards from album to album. I suppose the way these guys write a new album is to set the sky as their limit. `Battles’ is not just an album, it is a manifest by a band that always delivered music away from any expected standards. A lot of bands at a certain point of their careers start to change their music in a more mainstream way to sell more music. In Flames stay true to themselves and don’t bend for anyone. The twelve songs are another improvement but still made for the fans, new school and old school. I could say, In Flames at its best, but this is only valid until they release the next album to prove again who the kings of metal are.