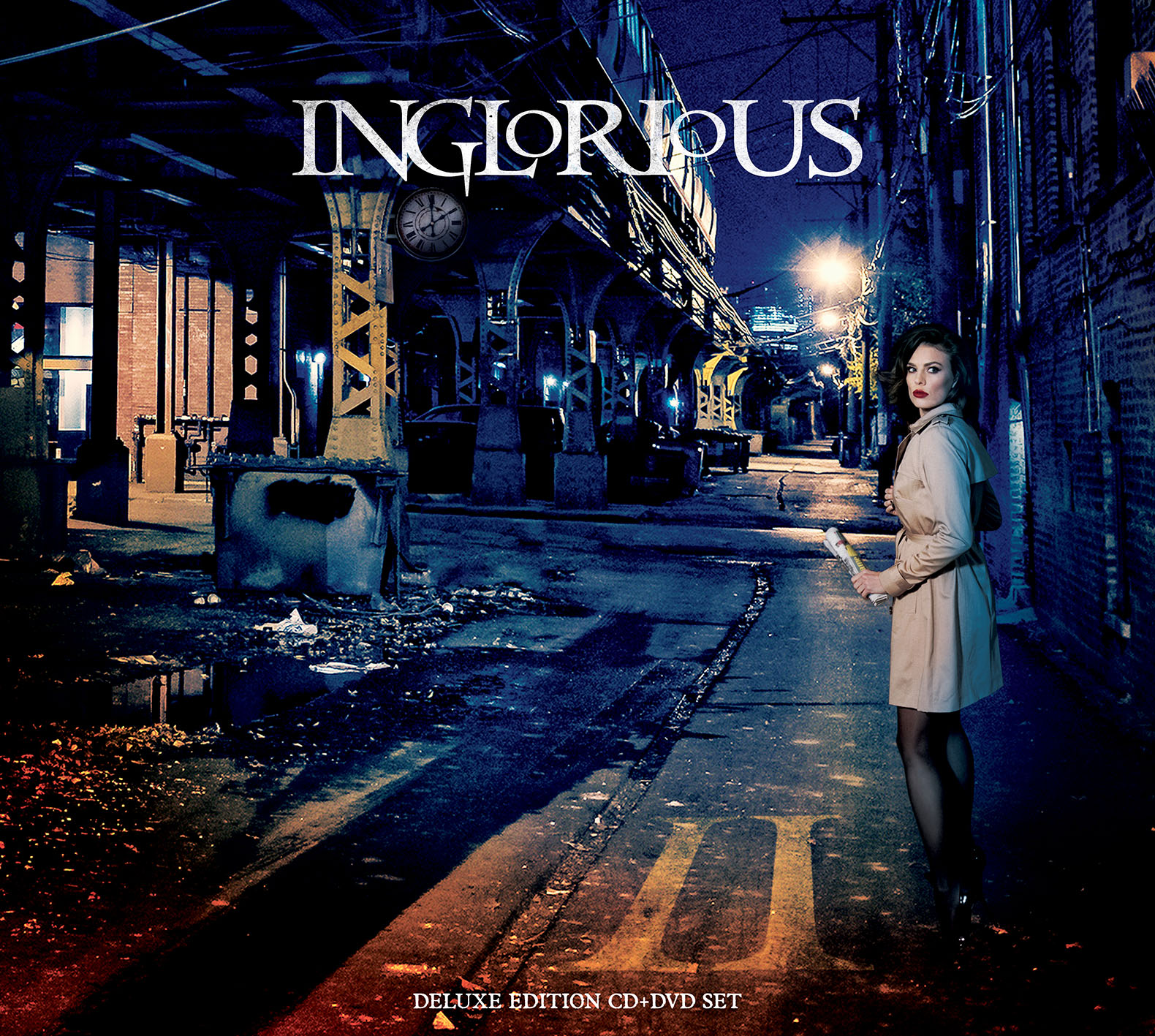 It is that this web magazine did not ask its editors to compose a list with their top 10 CD’s of 2016 because I would have been forced to make a choice between the first CD of Inglorious and the ‘Resonate’ CD of Glenn Hughes. I would have put both CD’s on number ONE. Inglorious is by far the best British newcomer of the last years and singer Nathan James, guitarist Andreas Eriksson, Wil Taylor, drummer Phil Beaver and bass player Colin Parkinson have used the year well. They toured Europe with The Winery Dogs and our horny friends from Steel Panther, played on some festivals and started working on that so important second CD. This time Eriksson had the chance to have an input in the compositions. Last year he joined when the songs were written but not all recorded yet and did a great job coming in ‘cold’ and laying down some great guitar solos. Well, he has done the same again as ‘II’ will fulfil every expectation you might have had developed based on the first CD. James and Co have nailed it again and again, twelve songs long without even one weak or doubtful moment. British heavy blues and hard rock produced by the band and mixed together by the wizard Kevin Shirley (Bonamassa/Journey/Black Country Communion) giving the willing listener a musical rock cocktail that you go back to time after time again, as it is just addictive. It is uncanny how this outfit has grown in one year to a band that has a clear goal. Great songs with attitude, melody, power, variation, soul, energy, integrity and at the same time as bold as brass. Nathan James is as I said before your ultimate front man. He has got the looks, the charisma and above all the voice to take this band further marching to the top. If Deep Purple should stop within time Inglorious could step into those giant shoes. They have the quality to do it. I am not going to bore you by describing the songs piece by piece. I want you to discover for yourself how great ‘II’ is. Sitting down or standing up, this will shake your foundations and move your state of mind to the core! Experience it! Again this band has managed to stun me!