IRON SAVIOR-Kill Or Get Killed 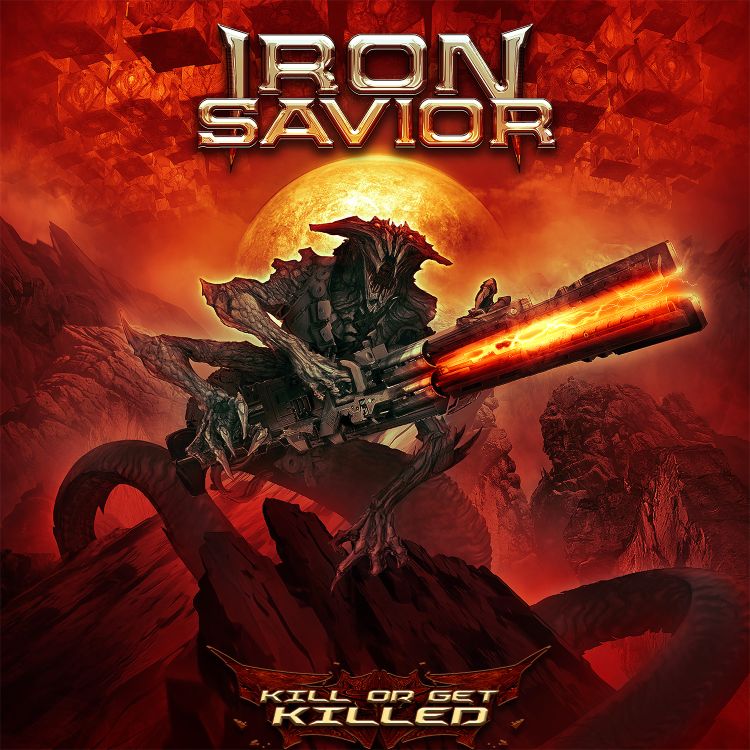 IRON SAVIOR-Kill Or Get Killed

In 1996 the multi-talented Piet Sielck, who made a mark among others as a guitarist and producer, founded his solo project IRON SAVIOR. The line-up carousel rotated steadily, but over the years the outfit gained more and more the full character of a band. Continuously and relentless Piet Sielck and his troop released nine albums, a Live CD/DVD and a new recorded Best Of ‘Reforged – Riding The Fire’. Chart entries i.a. with ‘Titancraf’ (2016) and the 4,000,000 times streamed anthem ,,Heavy Metal Never Dies” is indicative for that the Hamburg based band is on the right track with their classic, infectious Heavy Metal sound, so German power metal as we expect it to be. One song, namely ,,Until We Meet Again“ is jumping out of the line with his structure and clocks almost 8 minutes long. A welcome surprise for me. The other songs are simply what you might expect from a band like Iron Savior. Needless to say that the bandleader, who is not only guitarist and vocalist but also owner of the Powerhouse Studios, is in charge of the recordings. It’s quite simple for me as reviewer. If you’re into German Power Metal this album ‘Kill Or Get Killed’ won’t disappoint you. Iron Savior delivers a descent album again although the AC/DC cover ,,Sin City“ is more likely to kick live some asses than it does on this album. Enjoy!