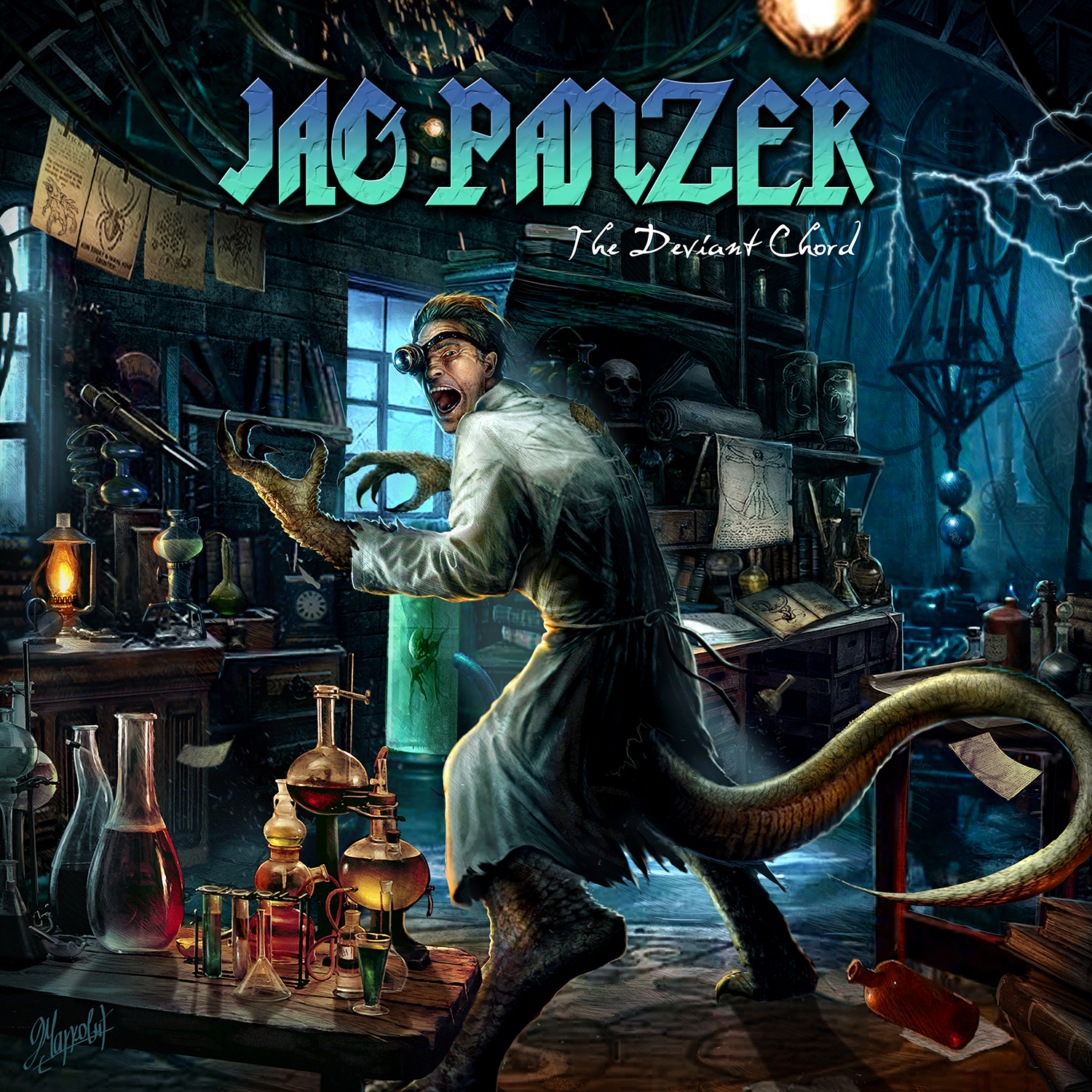 Well well, this brings back memories. Jag Panzer operated in the first half of the eighties releasing LP’s like ‘Jag Panzer’ and ‘Ample Destruction’ on the small record label Azra. Because of a lacking promotion and distribution Jag Panzer was convicted to operate in the lower regions and because of the lack of success guitarist Joey Tafolla started a career for himself releasing some albums of his own for Mike Varney’s Shrapnel label (like ‘Infra-Blue’ and ’Out Of The Sun’). It is nice to come to the discovery that the current line-up of Jag Panzer is more or less the same as it was in the eighties. So it is not surprising that the style of Jag Panzer is not so much different at is was in those days, although on today’s songs and production wise the band has improved a whole lot. But the ingredients are the same. Heavy metal with Tafolla’s signature solos and singer Harry ‘The Tyrant’ Conklin has not changed much either. Still a guy with a voice that you like or hate. Not blessed with a great vocal technique but he belts it out on fast paced tracks like ,,Far Beyond All Fear’’, ,,Born Of The Flame’’ or the ballad ,,Long Awaited Kiss’’. It all sounds a bit predictable perhaps but still joyful to listen too despite Conklin’s sometimes shaky performance. Joey Tafolla and co-founder guitarist Mark Briody save the day with their riffs and solos and from time to time there are some decent songs that do take you back to those good old days. Whether that is enough to bring Jag Panzer to the attention of a big audience is doubtful, but it is not a bad trip down memory lane.