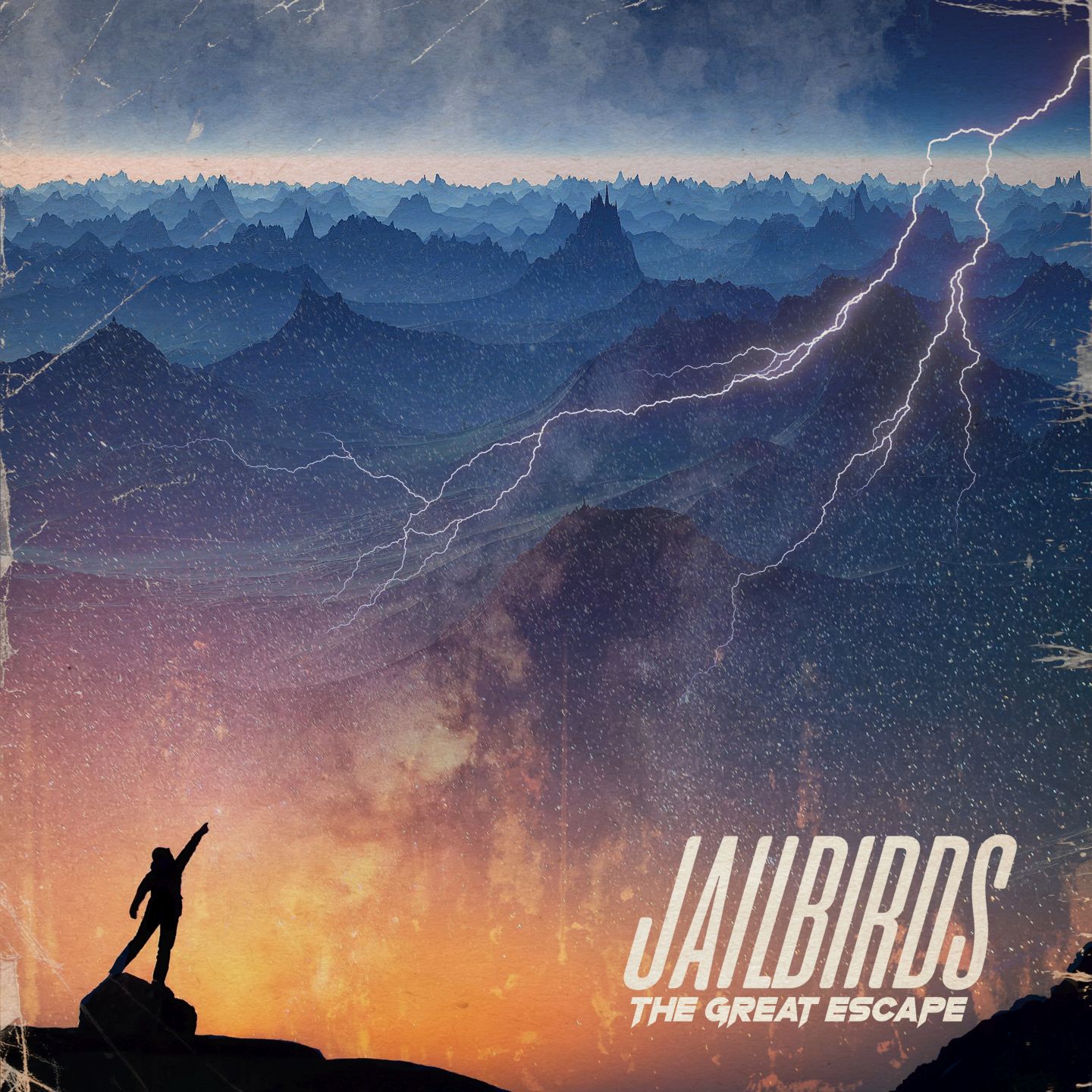 Australian born brothers Axel (guitar/vocals) and Jay McDonald moved to Dublin, Ireland some time ago and started a band with local boys Ed Orr (rhythm guitar) and Jamie Trimble (bass). The brothers did not forget to take their Australian rock and roll roots and influences with them. After their 2016 EP ‘Break The Silence’ things starting to take shape for Jailbirds who in August 2018 signed a record deal with Golden Robot which enabled them to work on their official debut album. The eight songs that this quartet have put together on ‘The Great Escape’ are highly energetic hard rock Aussie style mixed with a few shots of blues rock. It is far from original as you can clearly hear that bands like The Angels, The Poor, AC/DC, Rose Tattoo and Airbourne have been the inspiring examples for the two brothers and their group. Simple, guitar driven hard rock, to the point without any nick nacks, straight forward and right in your face. Add to that a quite dynamic production, a shitload of flashy guitar solos and most of the time raunchy vocals and pulsating rhythms and you have a record that kicks ass. Maybe in the future the four lads could manage to add a bit more variation to the mix and they could be on the path that is currently being followed with success by a group like The Treatment from England. If that is your kind of music it would be to your benefit to check out ‘The Great Escape’ as well. Nothing fancy, honest and uncomplicated working class man music, exactly what you might expect from a band with Australian roots.