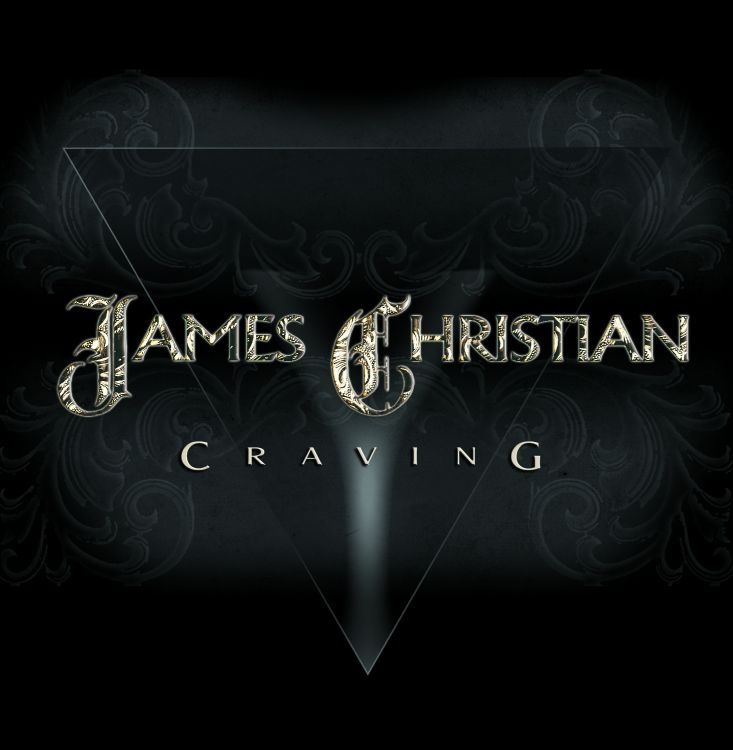 Almost within a year of releasing the latest House Of Lords album ‘Saint Of The Lost Souls’ front man James Christian comes up with his fourth solo record ‘Craving’. Obviously the singer has had plenty of inspiration flowing through his veins. Gathering a bunch of experienced musicians and song writers around him like Jimi Bell, Alessandro Del Vecchio, Tommy Denander and Cliff Magness (who by the way will also release a solo album in the near or distant future) and with the assistance of five different producers James has managed to deliver a more than pleasant rock and AOR album. With so many musicians contributing and with a bunch of people at the production helm it might happen that an album does not come over as a cohesive product. And that is where the singer himself steps in. With his great voice James is the one who makes sure that everything fits together and that ‘Craving’ is a compact record with, as we are used from him, plenty of variation but never ever he steps out of line with musical experiments. James knows what his and House Of Lords fans would like to hear and that is exactly what he has produced. Of course, because of the voice some House Of Lords influences are undeniable but this album has enough other ingredients to stand on its own feet. Especially the Cliff Magness penned title track is a beautiful song, not too heavy not too soft but at times smooth and silky and at times rocking away nicely. Except for the drums (played by Josh Freese) Magness has played all the instruments on this track. Also extremely nice is the last song of the CD ,,Amen’’, a very subtle song with James excelling. There is something for everyone on ‘Craving’. Solid rock (,,Sidewinder’’, ,,Black Wasn’t Black’’, ,,Wild Boys’’), AOR (,,Amen’’) and even a song with a slight pop touch (,,If There’s A God’’). All in all a pretty well balanced rock album with great singing from veteran James Christian!