JANET GARDNER-Your Place In The Sun 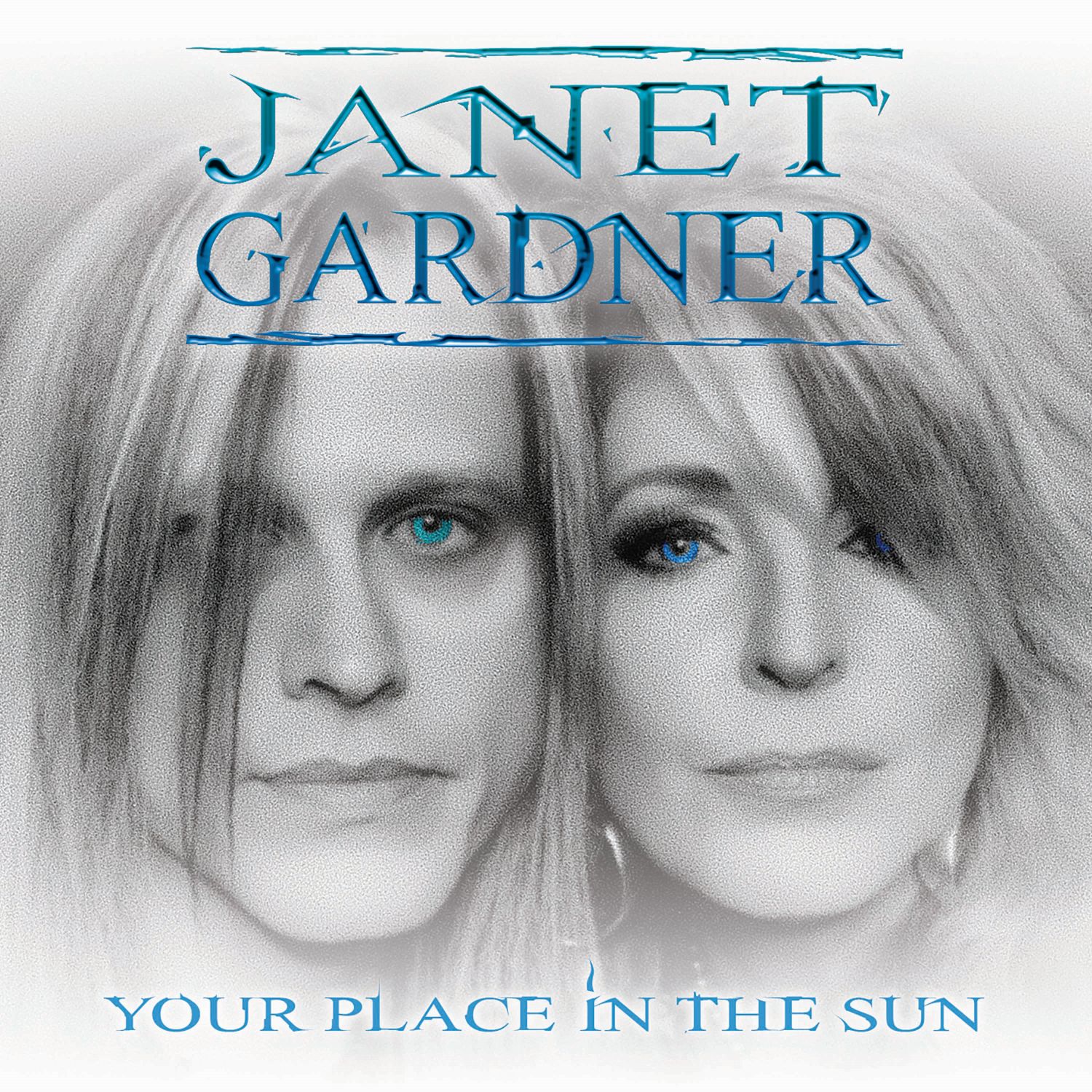 JANET GARDNER-Your Place In The Sun

In January of this year singer Janet Gardner left the female rock band Vixen. Janet had suffered some health issues that kept her from performing with Vixen and Lorraine Lewis (ex-Femme Fatale) was asked to stand in for Janet until her return. But in mutual agreement the band and Janet decided to go their own way. Lewis is now permanent in the band and that gave Janet Gardner the time and space to concentrate on her second CD working close together with her husband Justin James (guitar/production). It is fair to say that on her own Janet’s music is a lot heavier and has a lot more groove and grit so maybe closing the Vixen chapter was not such a bad thing after all. The ferocious title track that opens the album is already a sign that Janet Gardner is more than ready to rock! The song is based on a heavy and raunchy riff and just pounces along nicely. The same goes for ,,Standing’’ and some other tracks. Good old fashioned melodic hard rock with raunchy guitars and Janet standing absolutely her own behind the microphone. To be honest, I find ‘Your Place In The Sun’ a lot better than her 2017 ‘Janet Gardner’ album. This one has more bite, more determination and although not all songs are up to par it is fair to say that Janet Gardner and Justin James (really impressive throughout the whole album as a guitarist) do not disappoint on ‘Your Place In The Sun’. It is not that the duo has found new musical avenues but there is enough variation and attitude to be heard to make this a pleasant adventure.