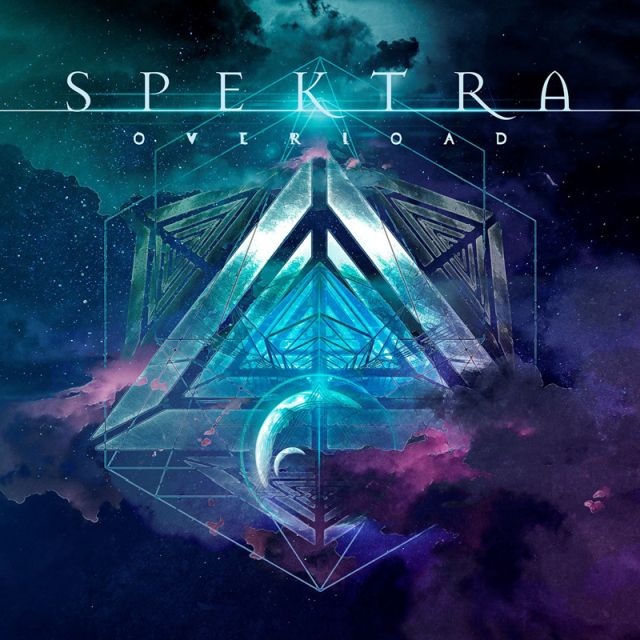 In the band SOTO singer Jeff Scott Soto surely has a bunch of professionals gathered around himself, like drummer Edu Cominato and guitarist/keyboardist BJ. So far this band has released three excellent albums. But Jeff is about to release an album on which he looks back on his long and rich career and has combined his vocal talents with a whole bunch of guests singing with him. Like for instance Mr. Big’s Eric Martin. The album is going be called ‘The Duets Collection, Vol.1’ and the release is scheduled for October 8th.

It has given several musicians in the band SOTO a chance to do something for themselves. BJ decided to record an album by himself with own material. Of course Jeff Scott Soto helped out his friend as did drummer Edu Cominato. The result is released under the banner of Spektra and the album is entitled ‘Overload’. Together with Edu, guitarist Leo Mancini and bass player Henrique Canale and under the productional guidance of Alessandro Del Vecchio and Jeff Scott Soto mister BJ has done fans of blistering hard and heavy melodic rock with a touch of metal a big favour.

Let me tell you that this bloke has a tremendous voice. With Jeff adding second voice on the bulk of the songs this album is a cross between the best JSS solo-stuff and his Talisman days. Some traditional USA arena rock with the emphasis on pace, melody and all that plastered with a heavy and ultra-clear sound where the vocals of BJ take centre stage. Add to that a high energy level and a bunch of real cool compositions and it becomes clear that we are treated on an ‘Overload’ of good music.

No fillers on ‘Overload’, just thrillers all the way. An album that rocks hard from beginning to end with vocal highlights by BJ and Jeff. One of the better ones you will hear in this genre this year!!