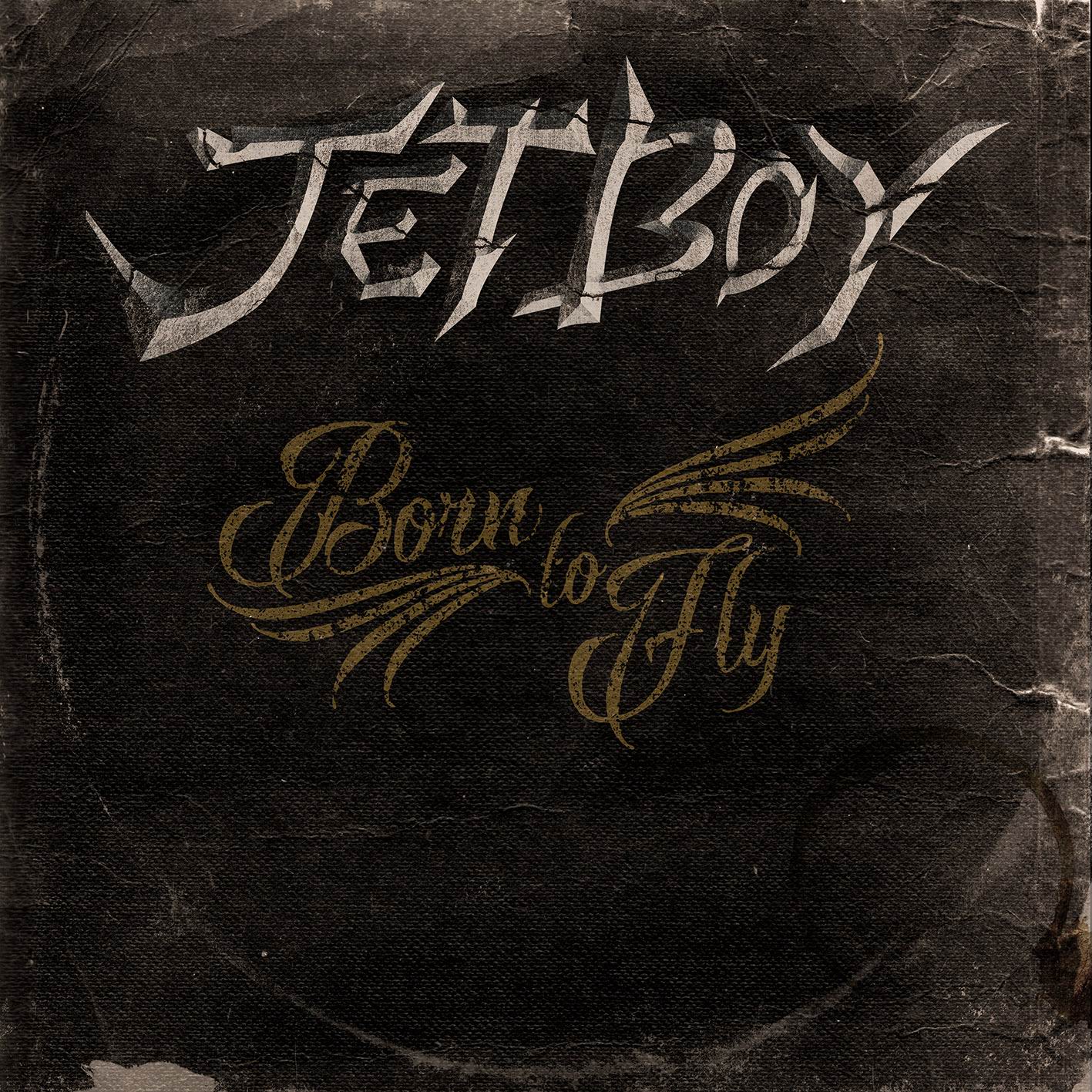 Jetboy is another glam band that has been resurrected several times. Originally starting out in San Francisco the core of the band (the guitarists Billy Rowe and Fernie Rod plus singer Mickey Finn) has been regularly playing live during the years but new material was very limited. In 1988 and 1990 the band released the records ‘Feel The Shake’ and ‘Damned Nation’ and later a few records with old demos and obscure stuff. Only the 2010 EP ‘Off Your Rocker’ featured new original songs. When Frontiers expressed interest in releasing new songs the trio kicked their asses into gear, completing enough material to record a full CD with current bass player Eric Stacy (ex-Faster Pussycat) and drummer Al Serrato. Listening to the songs on ‘Born To Fly’ it is as clear as day that the musicians of Jetboy hold on to what they know best: simple rock and roll songs with a bluesy feel with lyrics that deal about family life, love, politics, life struggles and of course fun and good times. The songs are quite energetic but the main problem is that we have heard it all before done by Poison, Hanoi Rocks etcetera. You hear it, smile every now and then but a day later it is hard to remember anything gripping or over spectacular. But this will give this band a vehicle to promote and prolong their career for the next couple of years so good luck to them. Not a release to get really excited about.