JIM BREUER AND THE LOUD & ROWDY 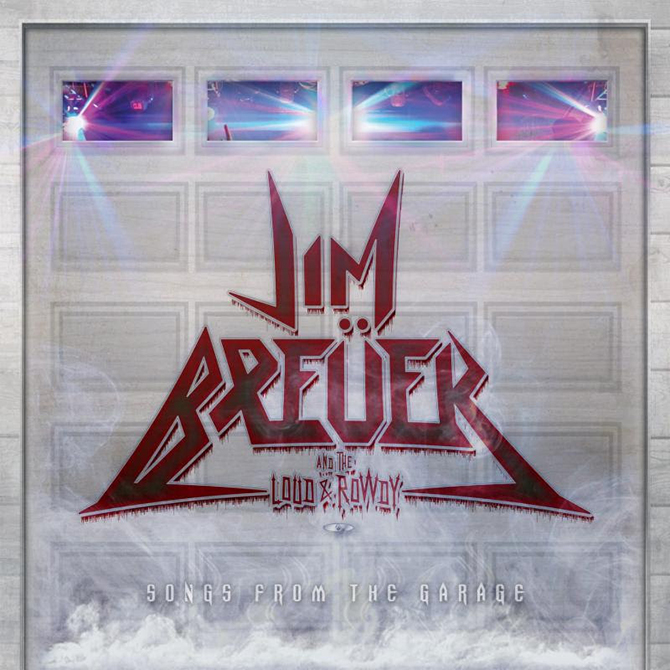 JIM BREUER AND THE LOUD & ROWDY

Songs From The Garage-Metal Blade Records

Comedy and metal… does that go together? We have had Spinal Tap, there is still Tenacious D and even Twisted Sister. With a little bit of imagination you might think about Kiss in their heyday. Jim Breuer is a successful radio host, actor and stand-up comedian in the United States and with his gang led by Volbeat producer/guitarist Rob Caggiano he delivers eleven (most) metal songs with balls. But is there also any substance in the project? I don’t know to be honest. It is clear that the record sounds good, the people playing the instruments are true professionals, but at the end of the day it sounds to me that this is just a dream that has come true for a famous American personality. Even Brian Johnson (who will be sadly missed by AC/DC now we have heard the first ‘achievements’ of a certain A. Rose on stage) participates on the record. He sings ,,Mr. Rock n Roll’’ and has a spoken word part in ,,My Rock n Roll Dream’’. Jim Breuer is not a fantastic singer and sounds in stages a bit too much like Dexter Holland from The Offspring. Nice to have heard this a few times but not a record to get excited about.