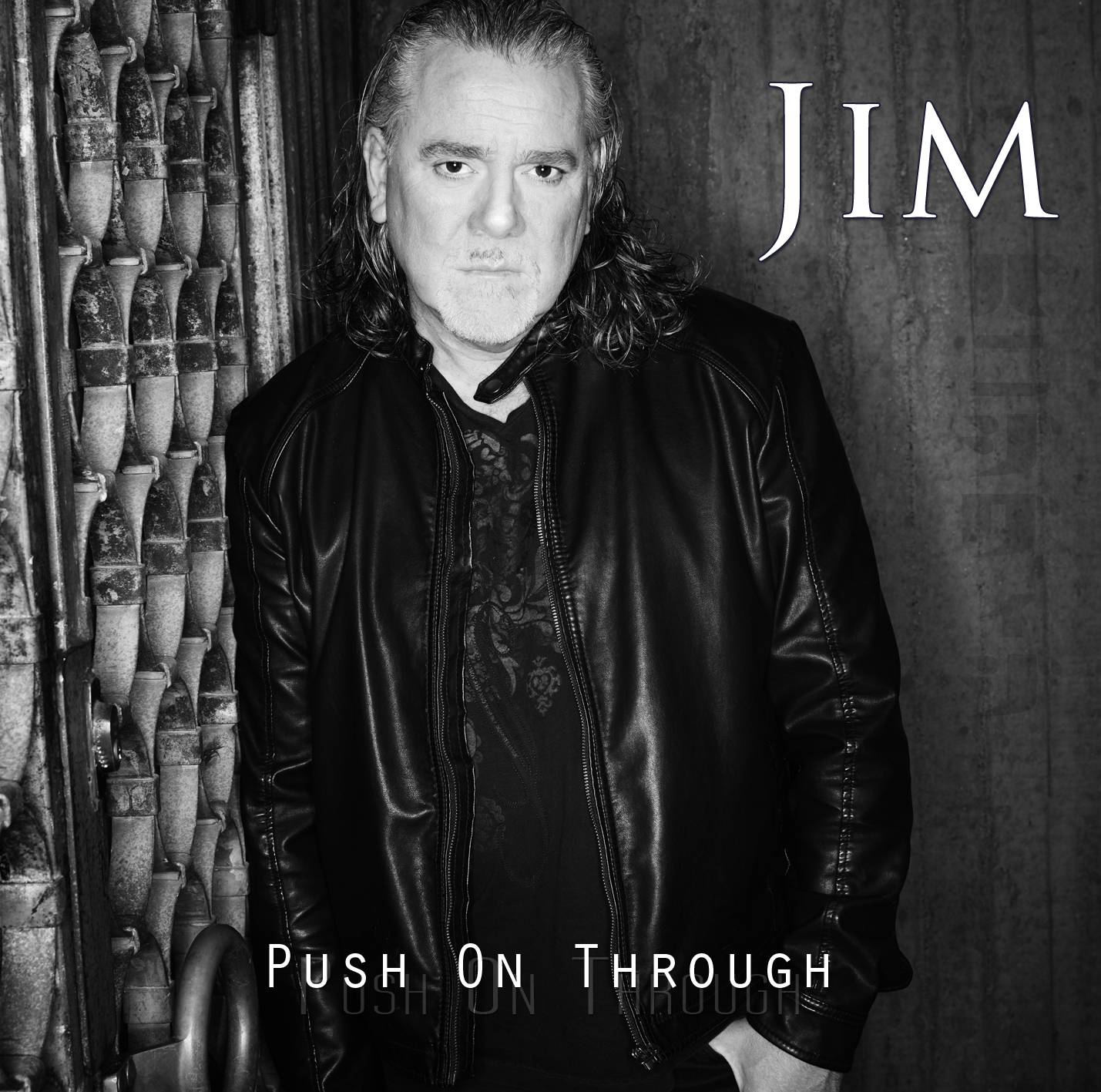 Swedish singer Jim Jidhed is a veteran in the business. He has been active since the eighties, released a solo CD ‘Jim’ in 1989 and was the front man for the band Alien with whom he recorded several albums. Alien reunited a few times, the last time being in 2014 when they released the CD ‘Eternity’. Jim’s best solo CD was without any doubt the 2003 release ‘Full Circle’, a must have CD if you are into melodic rock and AOR. In 2007 he released the CD ‘Reflektioner’, sung in his native language if I am not mistaken. We are in 2017 now and Jim is back with a new CD, on which he has been backed by some excellent musicians like guitarist Michael Palace, bassist Ken Sandin, guitarist Philip Lindstrand and Daniel Flores, who is responsible for drums, keyboards and a crispy production. Not all songs were written by the singer himself, but he has had a big influence on the compositions as has Philip Lindstrand. If you are familiar with the ‘Full Circle’ album I am sure you will embrace ‘Push On Through’ as well. Not that ‘Push On Through’ is a repeat of ‘Full Circle’, far from, but it shares the high quality that was achieved back then on the compositions and the performance. Jim Jidhed is still a singer with sensitivity in his voice as he proves on the acoustic ballad ,,It Is What It Is’’, for me the absolute highlight on this CD. A simple song maybe at first sight but so sensitive and the lyrics are so thoughtfully written, it could just bring a tear to your eye… But there is also up tempo melodic rock like the opener ,,Glorious’’, a real cruncher with excellent guitars. The only point of criticism that I have on this record is that ‘Push On Through’ could have done with a few more tracks in the style of ,,Glorious’’, as the CD is more or less dominated by songs that are played in a middle tempo pace. Not that that is a problem but a few more up tempo songs would have created a better balance. But hey, let us not complain about that as ‘Push On Through’ is a beautiful rock/AOR CD performed by a man with a golden voice.