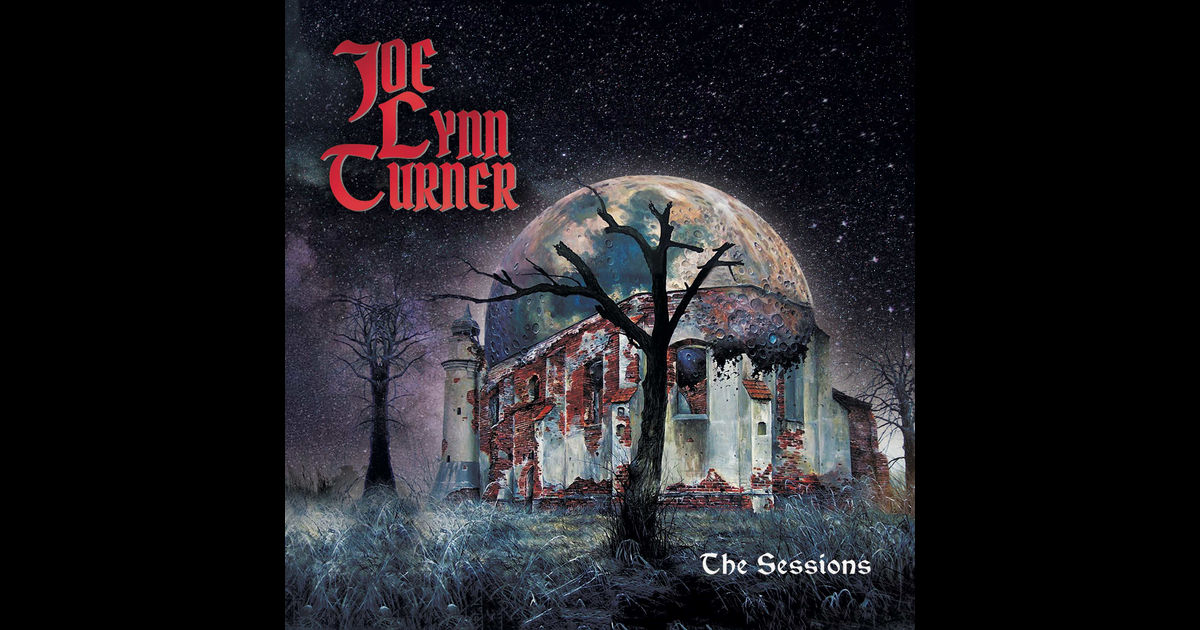 This record is more or less a compilation of songs that Joe Lynn Turner has recorded. We are talking here about well known and maybe a couple of less famous tracks from bands like AC/DC, Led Zeppelin, Aerosmith, Queen, Iron Maiden, The Kinks, The Doors, Van Halen and Steve Miller Band. Joe proves to be a very versatile singer who can sing different genres of rock and pop music. On this record there are also a lot of famous guitarists playing along like Reb Beach, Michael Schenker, Richie Kotzen, Phil Collen, Steve Lukather and Leslie West, just to name a few. On several tracks Joe is just killing it. He sounds great on ,,Dance The Night Away”. Also Reb Beach plays great on that one. I think Eddie van Halen can be happy with that version. But Joe clearly seems to be out of his comfort zone on Iron Maiden’s ,,Two Minutes To Midnight” and AC/DC’s ,,Back In Black “. Those two tracks are a bit too much for the singer. And that is part of the dilemma on this album. Why is Joe doing songs that are not suited for his voice? Is it a matter of taking on a challenge or a matter of trying to make a fast buck? All in all this is a decent record, but it is not really what this veteran is all about. Only recommable for the die hard fans of uncle Joe.