JOHN DIVA & THE ROCKETS OF LOVE-Mama Said Rock Is Dead 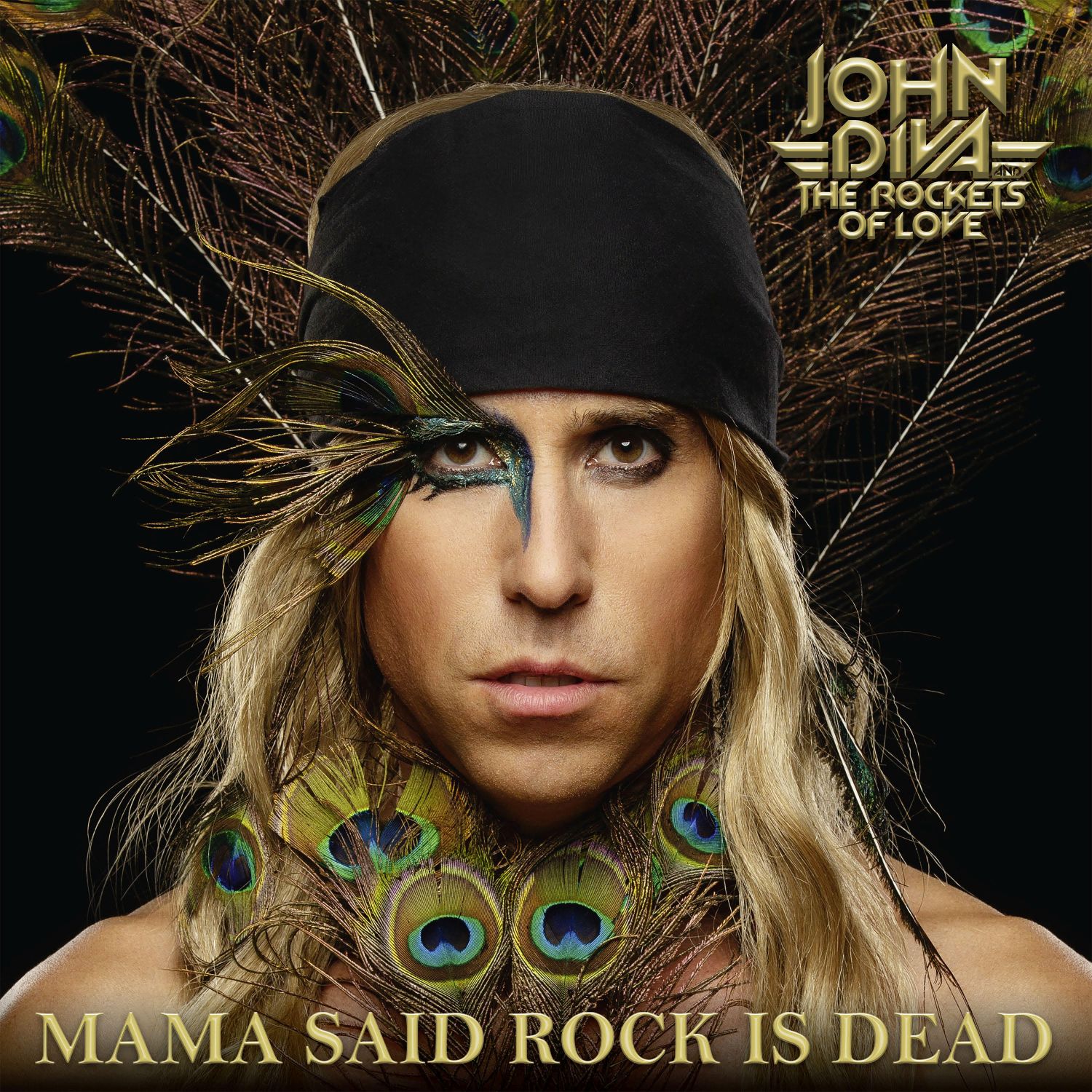 JOHN DIVA & THE ROCKETS OF LOVE-Mama Said Rock Is Dead

I am surprised that this German quality label has signed this US act. Not that John Diva and his Rockets are producing rubbish but their musical party rock style in the vein of Poison, Warrant etcetera is not the kind of rock that is regularly released on Steamhammer. You would expect this band to be on a label like Frontiers that almost every month releases material like this (Jetboy, Tora Tora, Stephen Pearcy). Comparisons with greats like Bon Jovi, Van Halen and Aerosmith that the Steamhammer label is making are really over the top and do not hold any value. John Diva is a party rocker that has been born 25 to 30 years too late. A good move from the label and the band was to involve experienced producer and musician Michael Voss for the production. Without taking anything away from the band the spirit and style that Voss has developed throughout his 30 years plus career is something that you just hear. If I did not know any better during some songs like for instance ,,Blinded’’ I have the feeling that Voss himself is standing behind the microphone. What does speak in favour of the band is the high energy level during the whole album. It does sound energetic and uncomplicated and the group throws everything into the arena. What does not speak in favour of ‘Mama Said Rock Is Dead’ is the fact that the song material is very blend and predictable. We have heard this so many times now that it raises the question if anyone (outside the US market for this genre perhaps) is going to be interested in party rock group number 199 and counting. Okay to hear every now and then but not a record that leaves a lasting let alone devastating impression.