JOHN GARCIA AND THE BAND OF GOLD 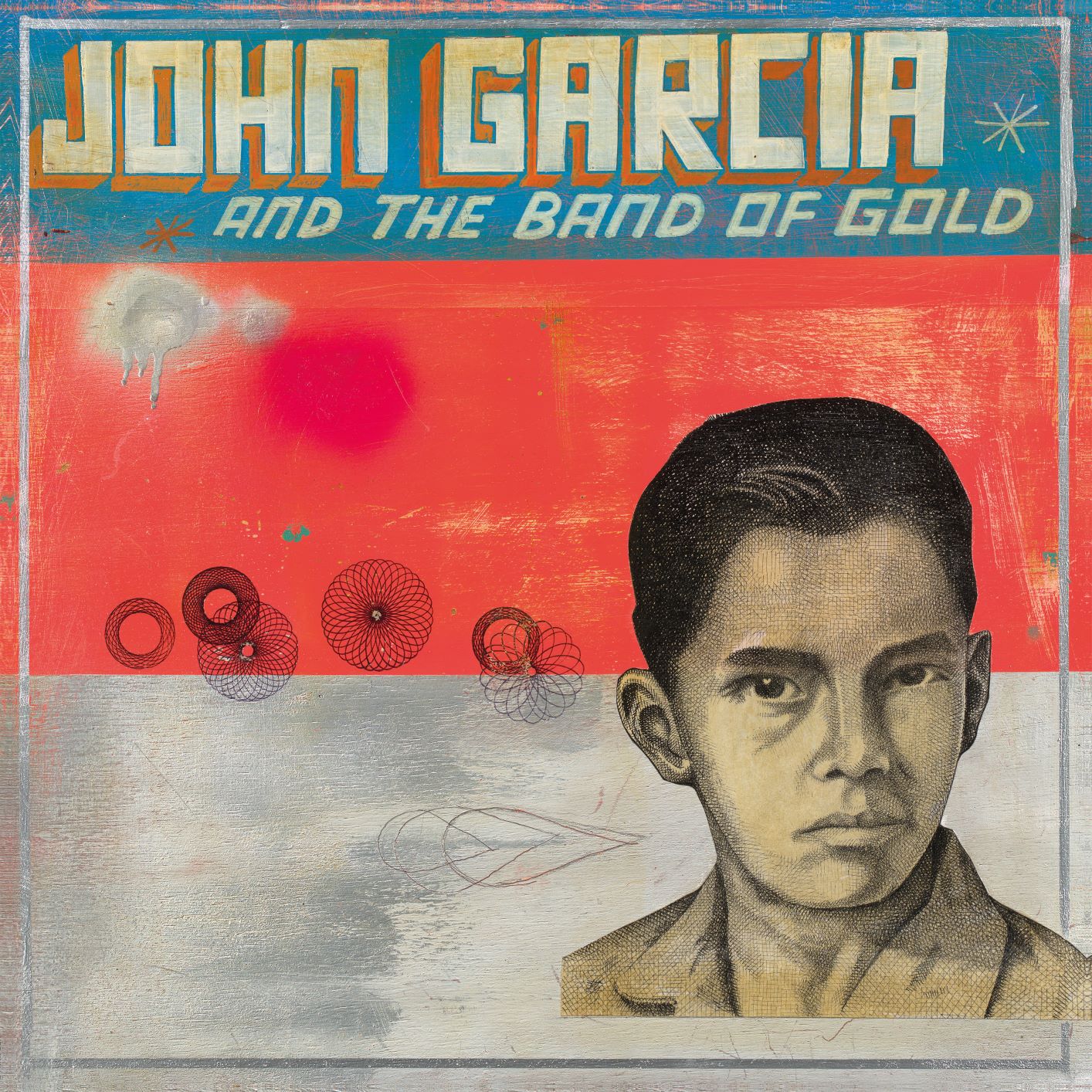 JOHN GARCIA AND THE BAND OF GOLD

I have to admit, I never had the chance to see Kyuss play live while they were still active but I had several opportunities to witness the greatness of John Garcia performing with Hermano, Kyuss Lives, Vista Chino or as a solo artist. Even though former Kyuss guitarist Josh Homme might be more successful with the Queens Of The Stone Age, to me personally there is only one person who defines the genre of Stoner rock and this is mister John Garcia himself [sorry Josh]. After all these years with uncountable band constellations it seems to me that the iconic singer has found the perfect recipe to honor the vibe of the glorious days and transform them into the future with the probably best band he ever worked with. It’s not only John Garcia’s voice which is so brilliant and unique but also the musical skills of his current band of gold who are Ehren Groban on guitar, Mike Pygmie on bass and Greg Saenz on drums. If this isn’t promising already, it’s fair to mention that no one else than legendary Chris Goss [Masters Of Reality] has produced the record. John Garcia and the band of gold is such an amazing to the point record. No endless jam sessions but straight forward, ass kickin, mind blowing song writing that belongs to the best we have heard from John Garcia in years. I’m confident, this band will remain for a while cause what else would you want as an artist then creating music with such a bunch of cool dudes. Rumor has it that new music is already in the making, so while digesting these quality tunes and do our best to catch John Garcia and the band of gold on one of their live shows, we can already look forward and expect a follow up to this brilliant record. This is for sure not only for stoner rock fans but for any rock fan in general, go get this record.