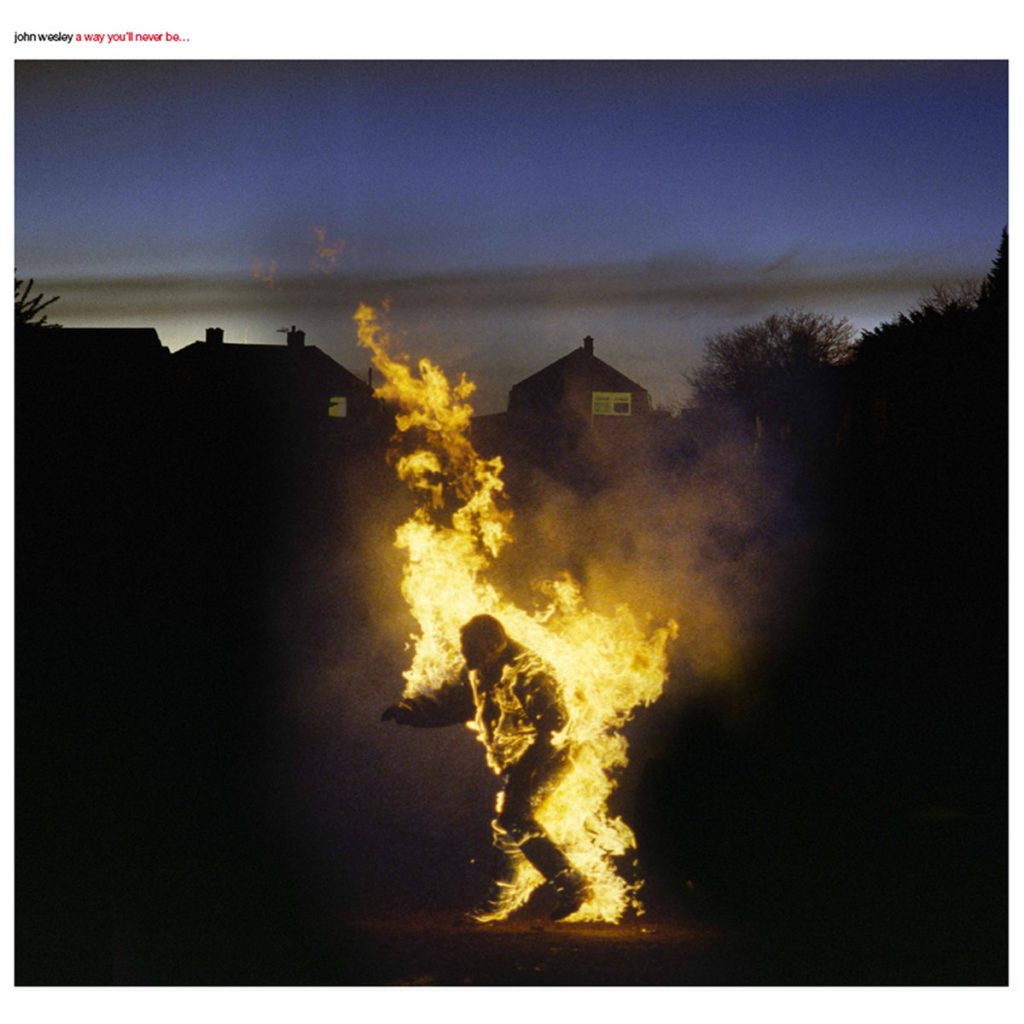 If you have visited a Marillion concert in the last 20 years or so you must have seen John Wesley in action as he has been the opening act for these UK rockers many times (and still is). The man has also worked as guitarist for Porcupine Tree, Steven Wilson and Fish while having a career of his own. The American singer/guitarist has now recorded his eighth studio CD. It is amazing that he is still working with drummer Mark Prator with whom John played in the band Autodrive in the early nineties in Florida. On bass we find Cynic man Sean Malone. Although John Wesley is an American his music is mainly inspired by British acts like Pink Floyd and Porcupine Tree and also a bit of Marillion. This is quite interesting music indeed. John’s early albums like ‘Under The Red And White Sky’, ‘The Closing Of Pale Blue Eyes’ and ‘The Emperor Fails’ were more acoustic based singer/songwriter releases, but with the years Wesley has developed into a more rock orientated musician. On this CD he combines old seventies influences with more aggressive type of guitar playing and from time to time that gives ‘A Way You’ll Never Be’ a hallucinating effect in more ways than one. Listen for instance to the very laid back and haunting song ,,The Silence Of Coffee’’, a wonderful track indeed. Wesley is also a man with a nice and familiar sounding voice, while his guitar work has been slightly influenced by greats like Jeff Beck, Robin Trower and Alex Lifeson. But the main ingredient that makes this record so nice is the quality of the song writing. The songs are cohesive and from time to time very adventurous as well. It is an album that requires a bit of an understanding ear. You will have to invest some time into the complexity of the whole matter, but if you do, you will discover a little beauty indeed. On this record John Wesley ties seventies influences with progressive and heavy rock elements together and he has done that in and with style!