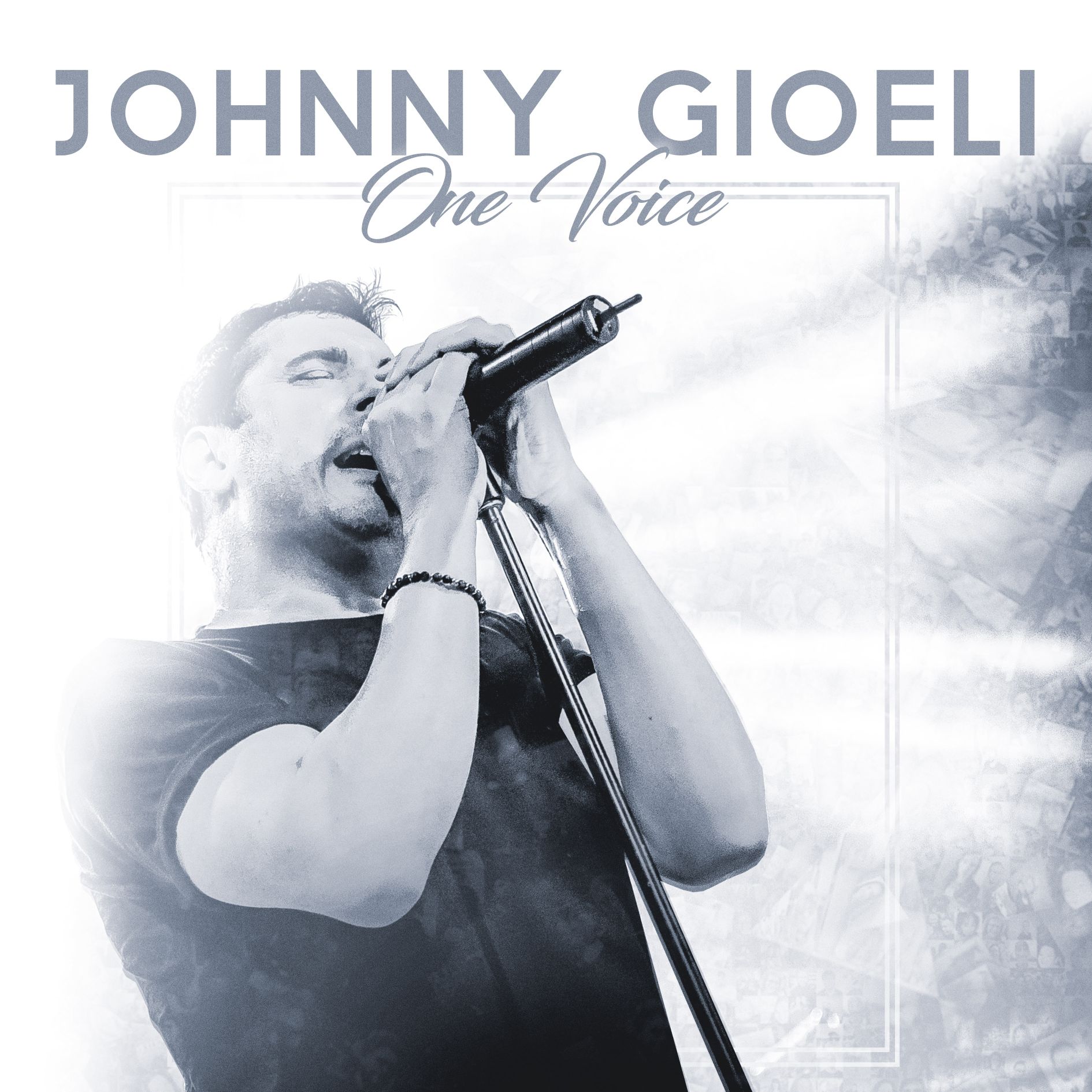 December 9, 2018 by Michel van de Moosdijk - More about our team

Singer Johnny Gioeli is the driving force behind Hardline and for many years now the voice that is present on the records made by German guitarist Axel Rudi Pell. Earlier this year Gioeli recorded an album together with current Dead Daisies/Revolution Saints drummer Deen Castronovo, sharing the singing with Deen on a steady rocking record. It shall not come as a surprise that Frontiers after that Gioeli/Castronovo adventure quickly comes up with a Gioeli solo-CD that is being produced and recorded by the usual suspects involved with many productions of the Italian label. Although the music is okay, the vocals excellent and it rocks along nicely, unfortunately this is just a middle of the road melodic rock album as the songs are very predictable and lack any sort of surprise. A few tracks like the ballad ,,The Price We Pay’’, ,,Oh Fathers’’ and the energetic ,,Out Of Here’’ (where guitarist Eric Gadrix really lets loose, something he could have done more often) are more or less one of the few highlights of a CD that for me does not really compete with recent Hardline and/or Axel Rudi Pell material. If the production team would have taken more time to really surround a top notch singer with ditto song material ‘One Voice’ could have been great. Now it is a record that does not have enough moments to keep the listener captivated and interested and that is a real shame if you ask me.