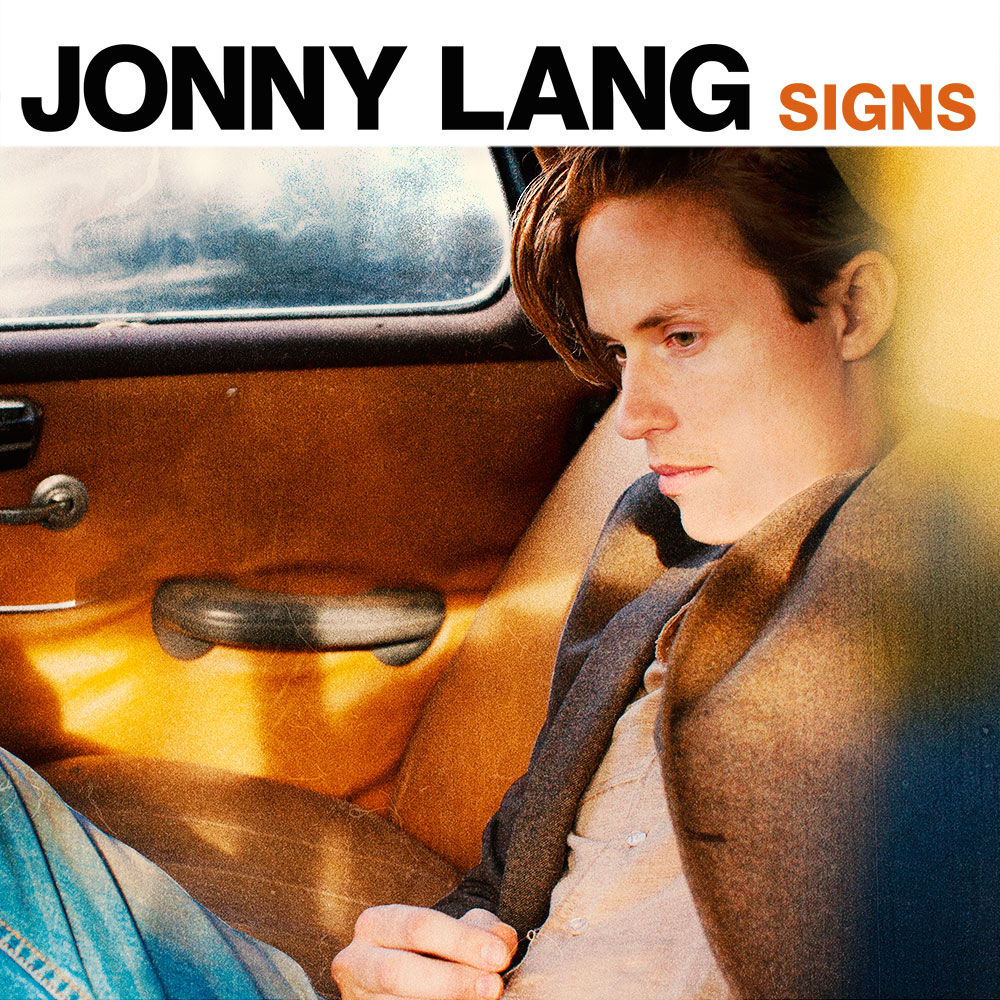 In a career spanning over 20 years Jonny Lang has built up a reputation as an energetic blues rocker singer/guitarist. He started out as a young teenager with albums like ‘Lie To Me’ and ‘Wander This World’ developing himself through the years, finding a musical link that made him beloved with a rock, blues and even a pop audience. Lang is not a guy that keeps putting the albums out year after year like for instance Joe Bonamassa does. He takes his time in between releases, tours extensively and finds time as well to look after his family of five children. His last effort ‘Fight For My Soul’ hails from 2013. On ‘Signs’ it looks if Lang has gone back to a more rockier and bluesy style again with the emphasis on explosive guitars and his extra ordinaire deep dark voice that seems to have no limits. The first three songs ,,Make It Move’’, ,,Snakes’’ and ,,Last Man Standing’’ leave no doubt at all, the man is here to rock again! And although the bulk of the album has straight forward blues rock it is typical for Jonny Lang that the best song on ‘Signs’ is the majestic ballad ,,Bring Me Back Home’’, with a very subtle and intense vocal performance of Jonny accompanied by a guitar solo that makes you just shiver and shake. Also ,,Wisdom’’ is a rocking ballad with the voice and the guitar stealing the show. Yes, ‘Signs’ is Jonny Lang’s most inspired and balanced rock album in years. Fans of Joe Bonamassa, Kenny Wayne Shepherd and cohorts will lap this one up!