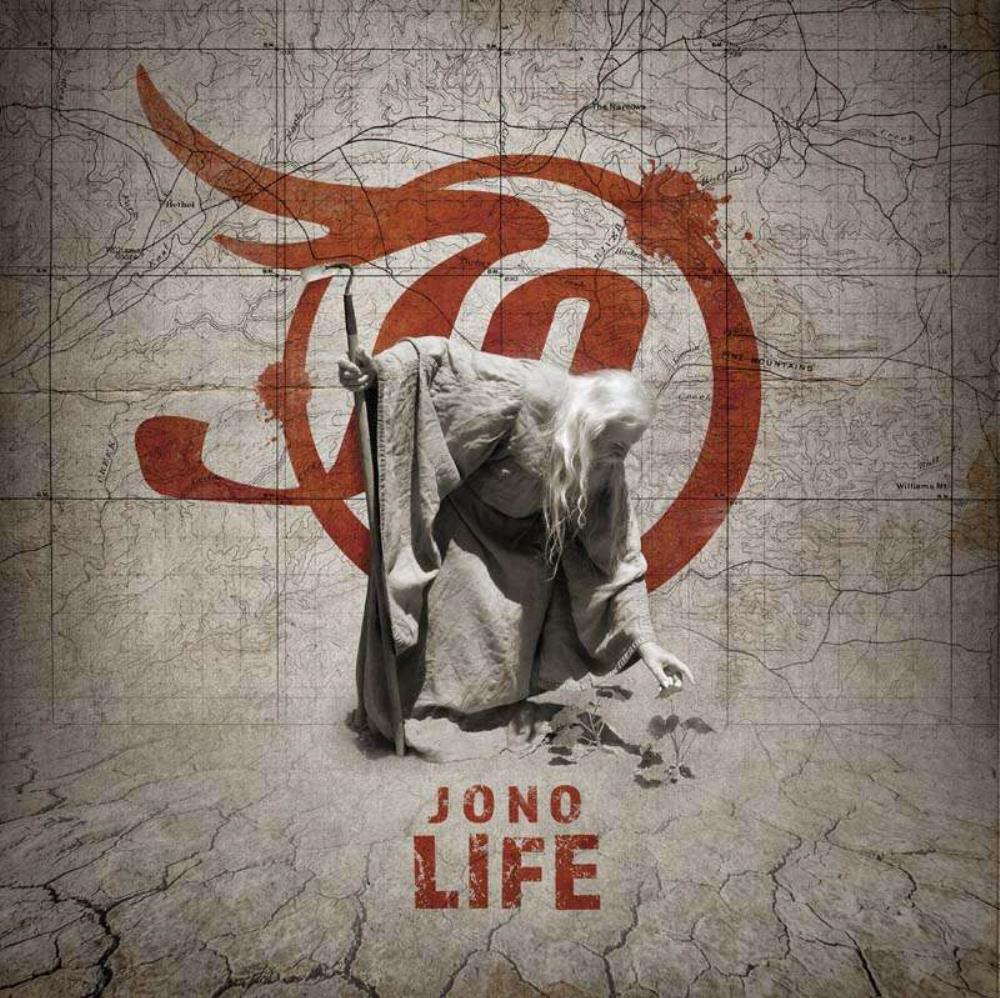 December 7, 2017 by Michel van de Moosdijk - More about our team

Singer Johan Norrby released his first CD under the banner Jono in 2006. A handful years later Jono developed into a real band releasing ‘Requiem’ in 2013 and ‘Silence’ in 2015 before signing for Frontiers Records. Several musicians of Jono like drummer Nicka Hellenberg and lead guitarist Stefan Helleblad have worked with Dutch sensation Within Temptation and I believe Helleblad still is active with that band. Jono exists of a bunch of seasoned musicians, that is as clear as day. The Swedish formation has produced a very interesting CD where several styles are mixed together. Progressive elements are being combined with melodic hard rock, symphonic rock and even a bit of AOR can be detected. The songs are from time to time complicated but are well structured and because of the powerful and crystal clear production from Helleblad and the rest of Jono it is not too difficult to follow for the listener. Singer Norrby has a style of his own, has a big reach and does not hesitate to put a bit of theatrical elements into his impressive performance. The sound and some songs that Jono has developed on ‘Life’ reminds me a bit of Saga in their heyday. And there a lot of worse bands to be compared with I suppose. There is not one instrument or element that is dominating the music, it is all nicely structured, from the guitars to the vocal arrangements, from the colourful keyboards and piano to a supporting rhythm section. Everything put together ‘Life’ is a colourful and very entertaining melodic and progressive rock CD recorded by crafty musicians and with overall quite outstanding songs as well. For the progressive rocker with a refined taste who likes his or hers music a bit complicated yet accessible ‘Life’ is probably your thing to hear and love.