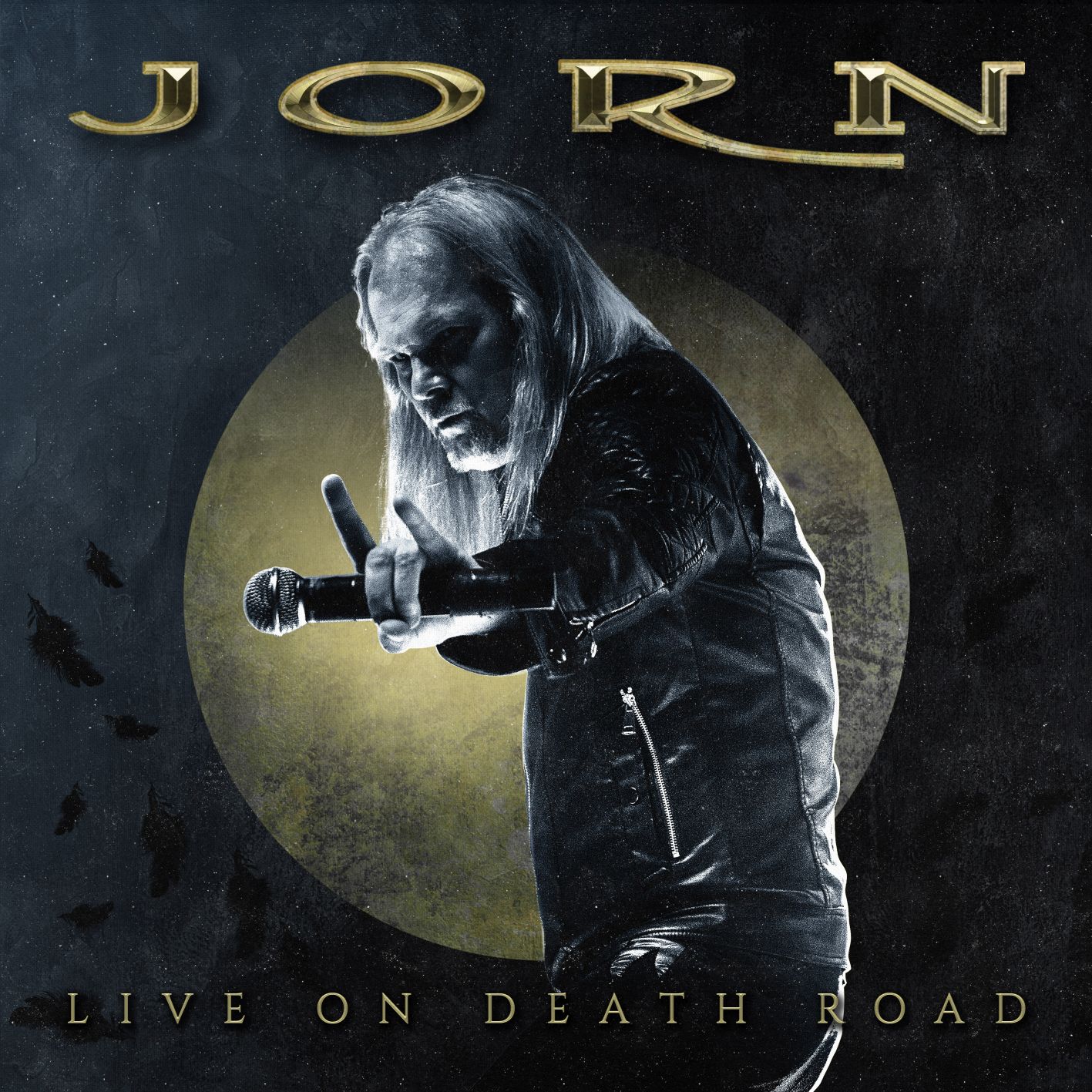 After two previous live albums (‘Live In America’ 2007 and ‘Live In Black’ 2011) it was time for a third live release of Norwegian grand master of heavy rock Jorn Lande and what better place to film and record that during the 2018 Frontiers festival where Jorn and his band were headlining the proceedings. For the occasion Jorn’s band was extended with Alessando Del Vecchio on keyboards. Surprisingly enough during this gig there was only room for one guitarist (Tore Moren) and that while Jorn normally has two guitar slingers on stage. It opened up room for Del Vecchio and his keys to play a more dominant role in the music but if I am honest the fact that just one guitar was present on stage has not been the best move. Not that the music lacks the any power (when Jorn sings there is power on stage) but during the solos you do miss that rhythm guitar that fills up all the gaps. I have not seen the full set of images yet so we can just judge the music that is thrown at us. The set list is without any doubt very versatile indeed and gives you a good insight in Jorn’s extended career with material from several older albums plus a bunch of covers, a thing that has always been and always will be part of Jorn’s musical presentation. Ozzy’s ,,Shot In The Dark’’, Christopher Cross’ classic ,,Ride Like The Wind’’, Black Sabbath’s ,,The Mob Rules’’ and Dio’s ,,Rainbow In The Dark’’ are there for the taking and Jorn delivers stunning vocals while his band tries to stick to the original versions as good as they can. Okay, guitarist Tore Moren is not Tony Iommi but he surely does not fail either. Also Primal Fear drummer Francesco Jovino is in fine form on these recordings. ‘Live On Death Road’ is a good representation of what Jorn Lande stands for with very versatile songs but also a sound that sometimes lacks some ‘thickness’. It is a minor point of criticism that should not keep you, especially if you are a fan of Jorn, from diving into these recordings, because Jorn is still one of the very best rock and metal singers that are around these days. It just seems that singing comes naturally as it hardly takes him any effort. He just does it, no questions asked and no doubts remaining!